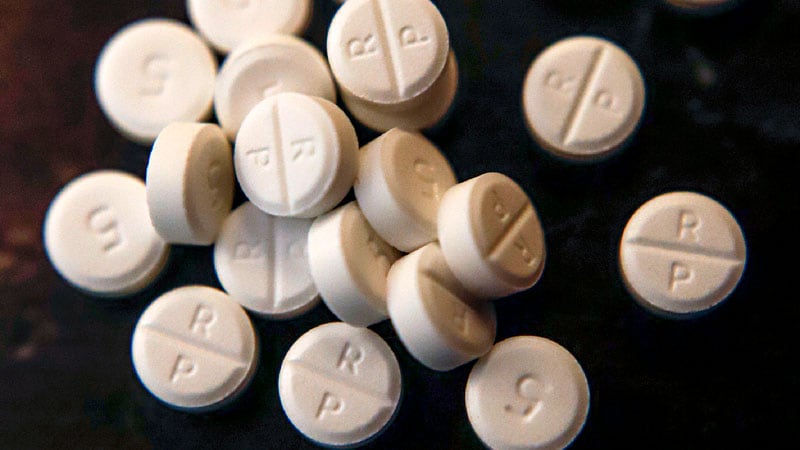 A retired high-ranking official with the Drug Enforcement Administration has testified that three large opioid distributors had a “systematic failure” in monitoring suspicious pill orders.

Joe Rannazzisi, former head of the Office of Diversion Control for the DEA from 2006 to 2015, testified Tuesday in Charleston in a landmark civil case brought by Cabell County and the city of Huntington that accuses AmerisourceBergen, Cardinal Health Inc. and McKesson Corp. of fueling the U.S. opioid epidemic.

The companies say poor communication and pill quotas set by federal agents are to blame, along with a rise in prescriptions written by doctors.

Rannazzisi testified that the defendants didn’t report suspicious orders to the DEA due to a failure with their monitoring systems, The Herald-Dispatch reported. He said the DEA asked the companies in 2005 to rein in their distribution practices. A follow-up review of pill shipping data found the flow of pills was not reduced.

He testified that McKesson later told the DEA that its suspicious-pill monitoring system was not picking up generic drugs in the hydrocodone class.

The failures led to suspension orders being issued against McKesson in 2006, AmerisourceBergen in 2007 and Cardinal Health in 2007 and 2012, Rannazzisi testified.

Rannazzisi did not personally review distributors’ monitoring systems, participate in on-site visits or speak to any distributors but McKesson in 2005, McKesson attorney Paul Schmidt said.

Rannazzisi also testified that he did not know of any investigations showing the defendants had shipped orders they believed were suspicious. 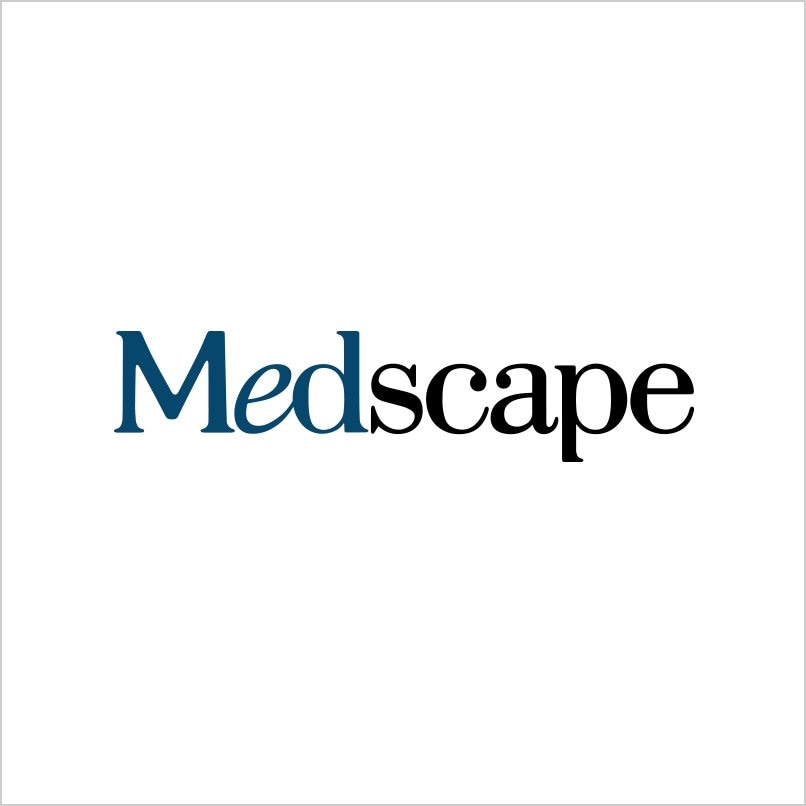 Thousands of victims of defective breast implants manufactured in France should receive compensation, a Paris appeals court ruled on Thursday after deciding that German firm TUV Rheinland was negligent in awarding safety certificates.

The case was brought by 2,700 women who said they had suffered long-term health problems after receiving the implants made by PIP (Poly Implant Prothese) which were filled with cheap, industrial-grade silicone not cleared for human use.

“It’s a relief,” one victim who identified herself as Christine told a news conference. “The legal process ends today but it doesn’t end here for my health. I still have silicone in my body.”

TUV Rheinland has previously disputed the liability. A spokesman declined immediate comment on the judgment, saying the company wanted first to receive a translation and to study it.

The ruling could have implications for thousands more women from dozens of countries around the world who received PIP implants.

The timing and amount of compensation is still to be determined, according to the PIP Implant World Victims Association (PIPA).

In a statement, PIPA said damages ranging between 20,000 and 70,000 euros were being sought for each victim. A first ruling on compensation was expected in September.

“We are delighted with this outcome which definitively puts an end to the doubts about TUV’s responsibility,” said lawyer Olivier Aumaitre who represented the women on behalf of PIPA.

At the time Mas told the police investigation his employees would remove evidence of the industrial silicone gel before TUV Rheinland made its annual inspections.

The implants fraudulently manufactured by PIP were up to six times more likely to rupture than other implants, according to Britain’s National Health Service.

Silicone has also been found to have leached into the bodies of women whose implants had remained intact.

Victims had suffered auto-immune disease, cancer scares, and prolonged anxiety, while the incidence rate of autism among children who were breastfed by mothers with PIP implants was far higher than normal rates, PIPA said.

“After 10 years of waiting and fierce combat, the German certifier will have to fully compensate the victims,” said Aumaitre.

PIPA is seeking compensation for some 20,000 victims and say more women, from Britain to Colombia, could come forward to demand compensation in French courts. Thursday’s ruling paved the way for many more successful claims, the lawyer said.