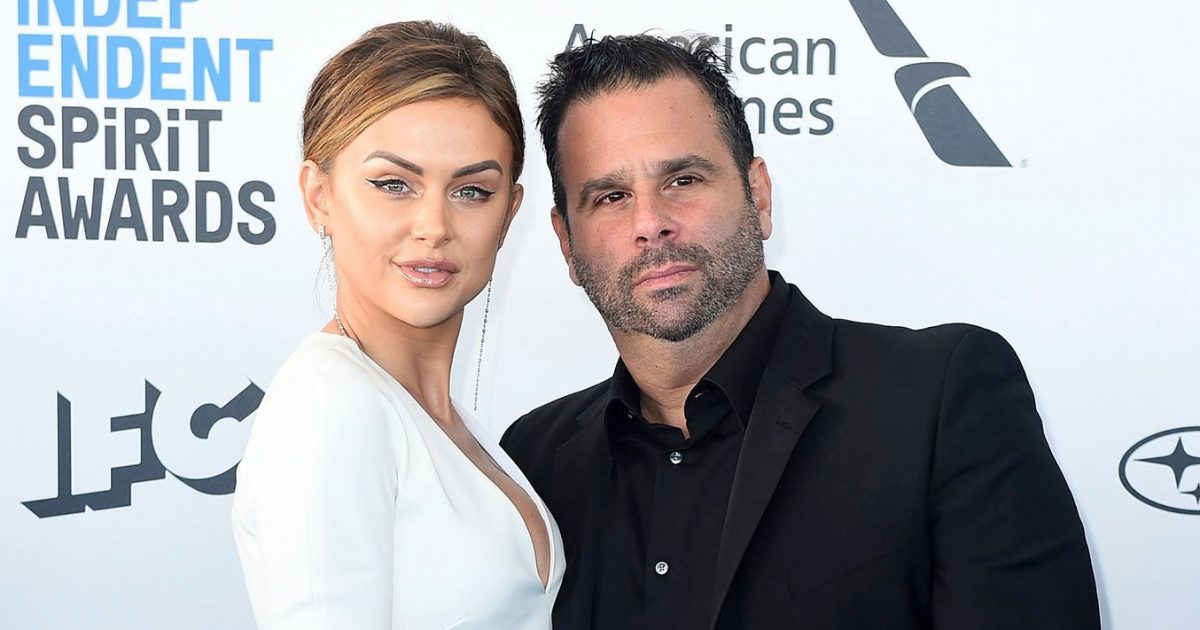 “I definitely want to have another baby,” the Vanderpump Rules star, 30, recently told Us Weekly exclusively while promoting her memoir, Give Them Lala, ahead of its Tuesday, May 4, release. “It doesn’t have to be right away because I am just so in love, and I want to enjoy [my daughter, Ocean], for as long as possible. It’s like, ‘Clock is ticking, you better have another baby’ … but Randall says, ‘You’re so young.’ And I’m like, ‘You’re not.’”

The Utah native explained that she doesn’t want her fiancé, 50, “to be 90 years old walking into [their] son or daughter’s high school graduation.” 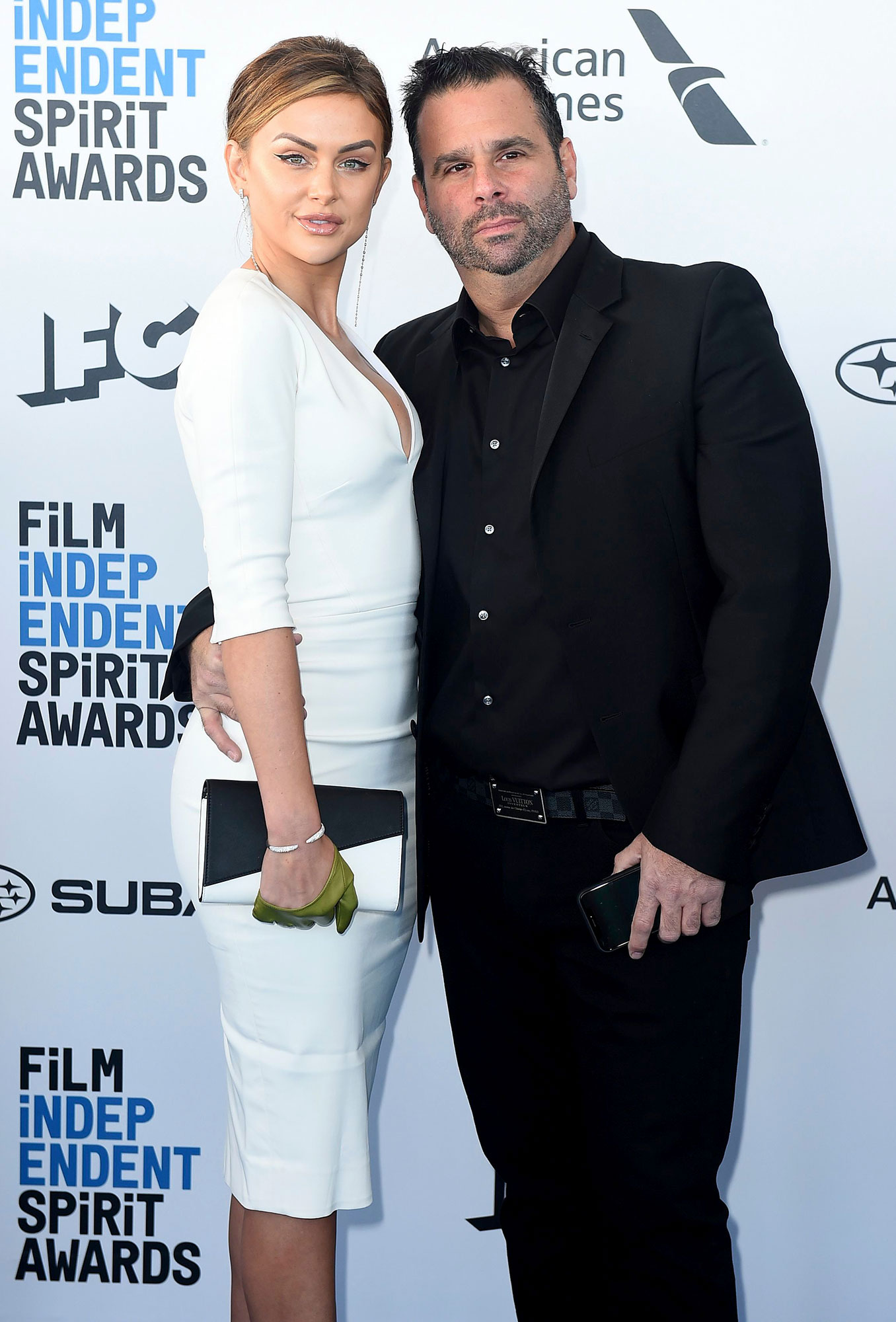 Emmett, 50, previously welcomed daughters London and Rylee with his ex-wife, Ambyr Childers. Before his and Kent’s 1-month-old arrived in March, the Give Them Lala Beauty creator shared their future family plans.

“We’re just gonna make more babies,” the then-pregnant star told TooFab in January. “One more after this. Yeah, I think we’ll be good after that.”

The couple’s love has grown “so much deeper” since Ocean’s birth, Kent told Us. “I look at him like, ‘You’re the father of my baby. This is so crazy.’ … We share this little human, and the ultimate goal is to keep Randall and I good so that we can raise a healthy, happy child. The stakes are really high now.” 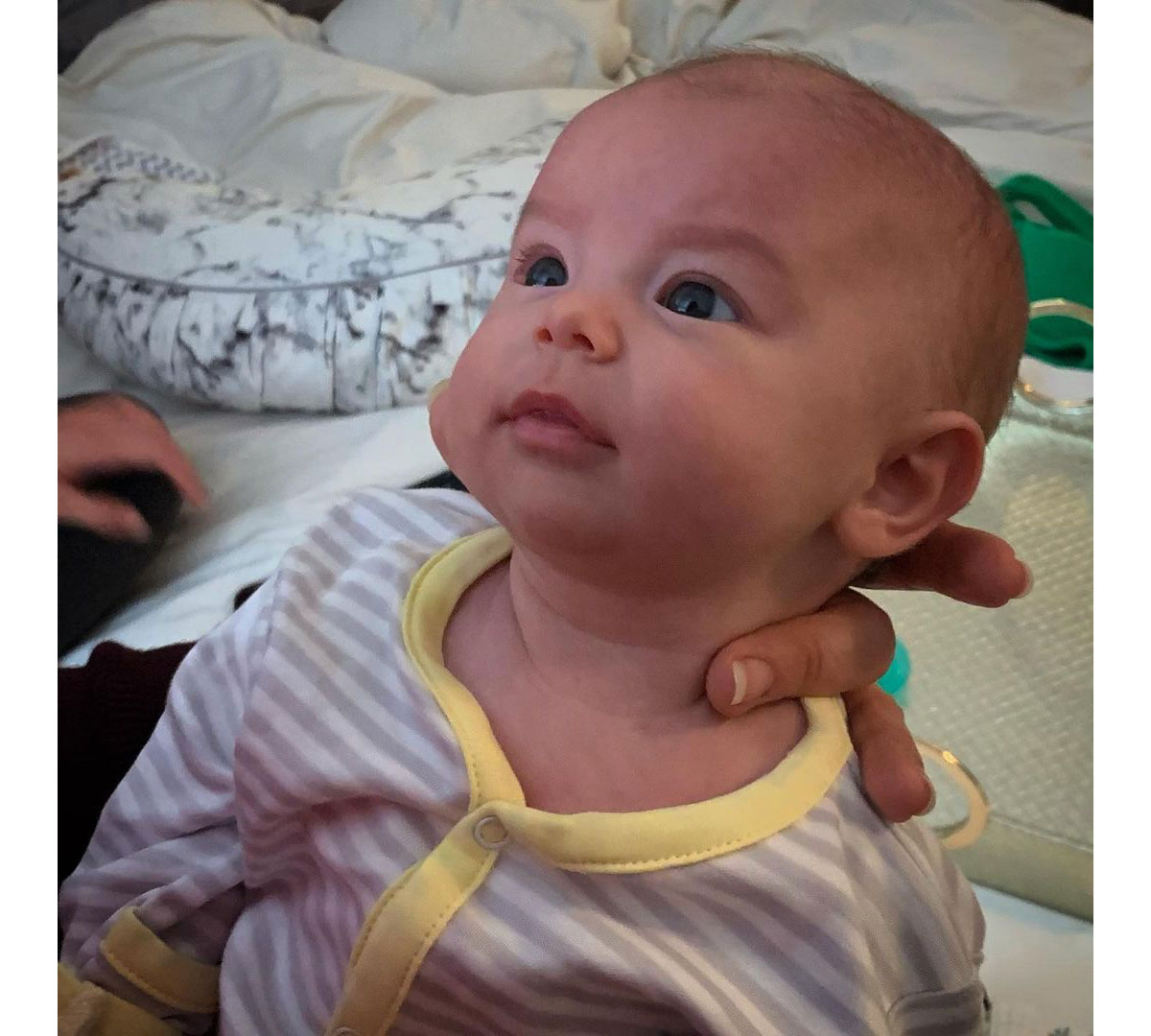 Lately, the new mom has found herself “cry[ing] all the time” due to postpartum hormones. She joked with Us that this is probably a welcome change for her fiancé since she was previously “a raging bitch.” Kent said, “Look at me the wrong way, and I’m, like, sobbing my eyes out.”

Living with Emmett’s eldest two children didn’t prepare the reality star to have a baby of her own, she went on to say. “Nothing compares,” Kent explained. “Now I understand. … I just think with being a stepmom, there are boundaries. There’s only so much that I can do as a stepparent to two little girls, so it’s very different. They are two very different things for me.” 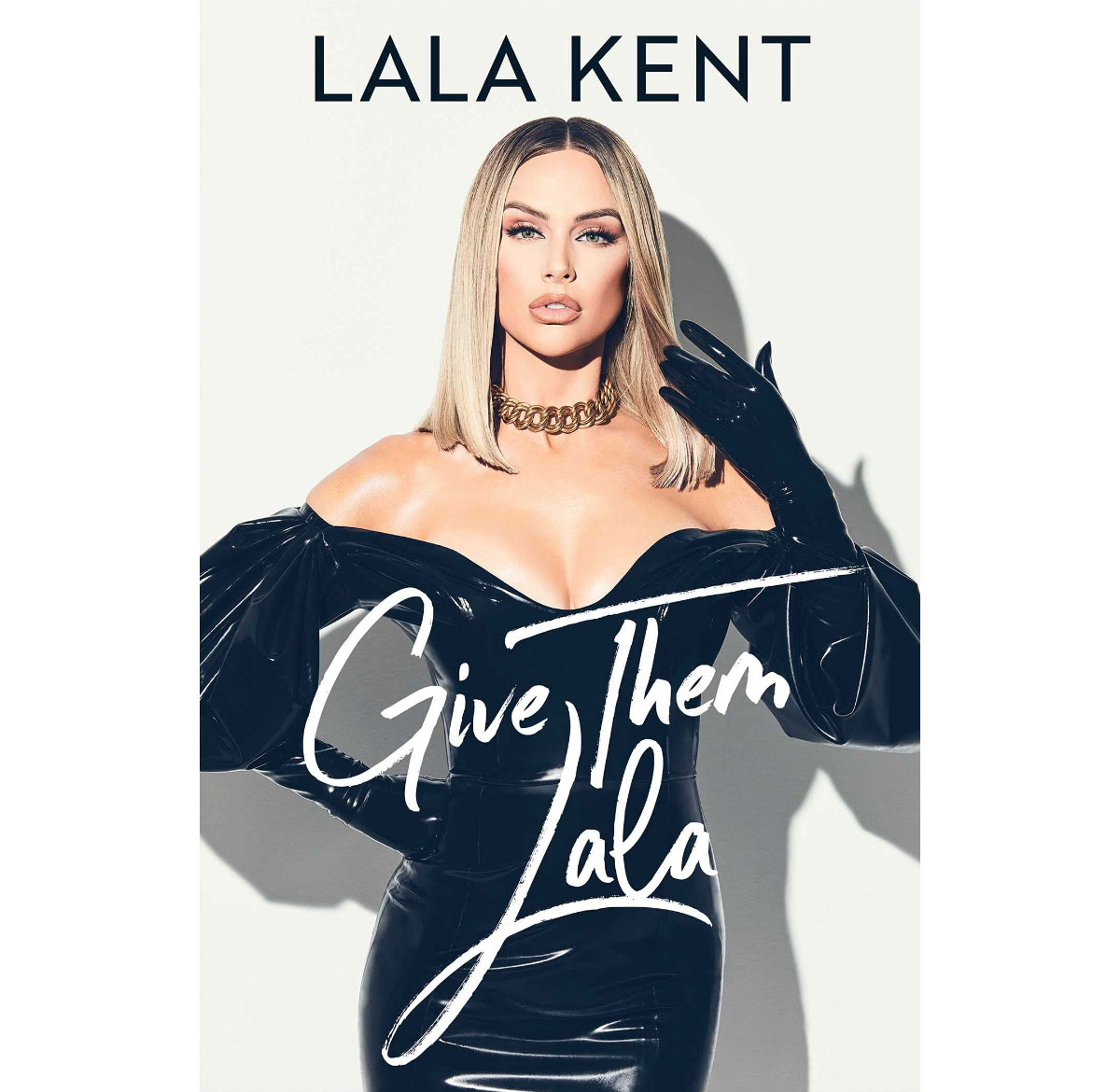 While London “couldn’t care less” about Ocean, Rylee is “completely obsessed” with the infant. “It’s really sweet to watch her,” Kent told Us. “Every single holiday, she asks for any stuff. And now she has a real-life baby. Like, she’s beyond over the moon.”

Kent’s memoir, Give Them Lala, hits shelves on Tuesday, May 4.