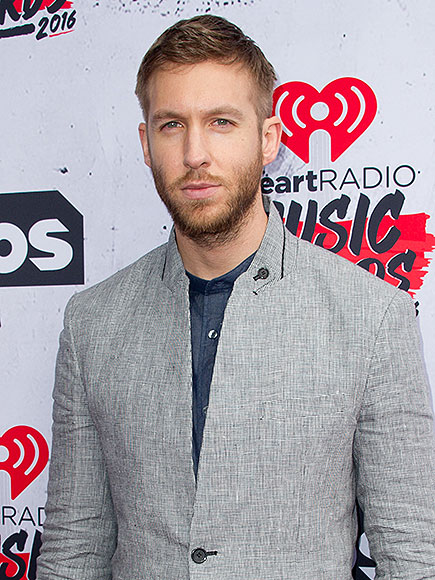 Calvin Harris needed lifesaving help in 2014 after his heart stopped.

The DJ and singer revealed on Twitter that he had to have his heart “restarted” in the emergency room.

Harris retweeted a video on Tuesday night from his June 2014 performance at the Electric Daisy Festival, and added that it was an “interesting year.”

“Started with me knocking myself off number 1 in the UK and ended with my heart getting restarted in the ER…this sort of stuff happened in between,” he said.

Harris had hinted at his condition that year, but hadn’t previously said that his heart had stopped. Rather, the “Slide” singer said that he had “some heart problems” that needed to “be fixed” and were the reason why he canceled several shows.

He later clarified that he had an arrythmia, a heart condition that causes an irregular heartbeat and can lead to chest pain, fainting and dizziness.

That pushed him to give up drinking, he said on Twitter in 2018.

“Haven't drank in 4 years big man,” Harris told a fan who asked why he was abstaining from alcohol. "Aye things are a bit less fun but haven't had an arrhythmia since 2014.”

But Harris said he’s happy with the decision.

“The last thing I want to do is down 2 bottles of jack daniels a night, live on greggs pasties and sleep on an absolutely stinking bus all year, scream down a mic for 55 minutes and pretend to play a keyboard 5x a week those days are behind me son,” he added to the fan.