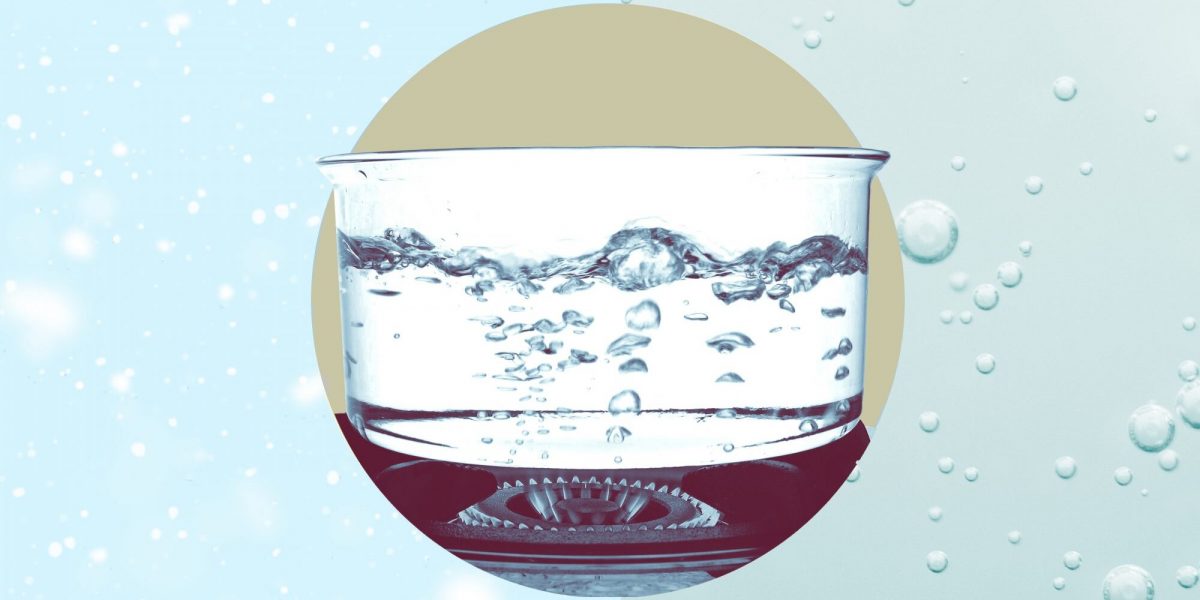 Millions of Texans remain under a boil-water advisory following a week of freezing temperatures and storms that have pushed state water supplies beyond their limits. More than 700 water supply systems were affected by leaks caused by frozen pipes, reported CNN.

During a press conference on Thursday, Austin Water Director Greg Meszaros said the state capital's water supply lost 325 million gallons of water due to burst pipes. "We know that there are tens of thousands of leaks," he said. "As the fire department indicated they have responded to thousands upon thousands of burst pipes. That is an incredible amount of water. Nothing I've ever seen before."

Lights and heat came back on Friday morning, but some 187,000 customers remain without power and millions still have no water at all or are being told to boil their water to make it safe to drink, reported NPR. According to Houston Mayor Sylvester Turner, the city's residents will probably have to boil water until Sunday or Monday. If you're not familiar with a boil-water advisory, here are some answers to the most common questions.

According to the Centers for Disease Control and Prevention (CDC), local health authorities issue boil water advisories when the community water supply is (or could be) contaminated with germs that can make you sick.

How long do you need to boil water during an advisory?

Boiling is the safest method for making water safe for drinking or cooking. "In a large clean pot or kettle, the water should be brought to a rolling boil for one full minute," Tamika Sims, PhD, senior director in food technology communications at the International Food Information Council, tells Health. "Before you drink or expose your skin to the water, be sure to let it cool down to a safe temperature."

Do you have to boil water if you have a filter?

Water filters remove bacteria, hardness, and unwanted impurities from water, such as sediment, taste, and odor, to improve its quality. But a filter can't remove microorganisms or other contaminants from contaminated water, so you should still boil the water, Sims says.

Can you shower during a boil water advisory?

You can, but it's extremely important you but take care not to swallow any of the water. "During times of inclement weather, there can be low water pressure in the pipes. With this, the groundwater, which is generally not treated against harmful bacteria, viruses, and parasites, can seep into older pipes that have cracks in them," Vidya Mony, MD, infectious disease expert at Santa Clara Valley Medical Center in Fruitdale, California, tells Health.

"These harmful pathogens can then be swallowed when the bath or shower is turned on and make you sick," Dr. Mony adds. "This is why it's very important to not swallow any water while taking a bath or shower. It is also important that for children and people with disabilities [to be] supervised during their bath, to ensure that water is not swallowed and to limit the amount of time bathing."

If you need to bathe infants or young children during a boil-water advisory, the CDC suggests giving them a sponge bath to reduce the chance of them swallowing water.

Can you brush your teeth during a boil water advisory?

Not with your tap water, per the CDC. You should use bottled or boiled water for this, since it's so easy to swallow water while brushing your teeth.

Can you wash dishes during a boil water advisory?

The CDC recommends using disposable plates, cups, and utensils whenever possible during a boil-water advisory. If washing dishes is a priority during a boil-water advisory, you can use treated (boiled) water, Sims says. In fact, she adds that all water of uncertain quality should be treated before using it for any purpose where you have the potential of ingesting it, including washing dishes, drinking, food washing/preparation, brushing teeth, or making ice.

Can you wash clothes during a boil water advisory?

Good news here: It's still safe to wash clothes as normal during a boil-water notice, per the CDC—but you have to make sure they're completely dry before you wear them. If you're under a 'Do Not Use' advisory, however, you should not use water for anything, including washing clothes.

I accidentally drank some water that wasn’t boiled—what should I do?

First of all, don't panic. "Generally, the chance of becoming ill after accidentally drinking contaminated water is quite low," Dr. Mony says. However, people who have chronic illnesses, recent skin infections or wounds, or are immunocompromised are at high risk of infection.

"The most frequent signs of an infection after drinking contaminated water are those of the gastrointestinal system," Dr. Mony explains. "You can have abdominal pain, vomiting, diarrhea, and abdominal cramps, with or without fevers. Should you have these types of symptoms, it is important to seek medical care."

To get our top stories delivered to your inbox, sign up for the Healthy Living newsletter