David J. Pagliarini, PhD, a nationally recognized leader in mitochondrial biology and a BJC Investigator at the School of Medicine, has been named the inaugural Hugo F. and Ina C. Urbauer Professor at Washington University School of Medicine in St. Louis.

Pagliarini was installed by Chancellor Andrew D. Martin and David H. Perlmutter, MD, executive vice chancellor for medical affairs, the George and Carol Bauer Endowed Dean of the School of Medicine, and the Spencer T. and Ann W. Olin Distinguished Professor. The professorship is supported by a generous estate gift left by Ina C. Urbauer in 1947.

“Dr. Pagliarini’s research has opened up new ways of understanding fundamental biological processes and shed light on a set of rare but devastating diseases,” Martin said. “I am grateful to Mrs. Urbauer for her generous bequest to the School of Medicine that has allowed this professorship to be created. It will provide ongoing support to Dr. Pagliarini.”

Mitochondria orchestrate a variety of metabolic processes — such as generating energy — for nearly all human cells, giving the microscopic organelles a critical role in human health, resilience and longevity. Malfunctioning mitochondria contribute to a diverse set of genetic diseases, most of which have few therapeutic and no curative options.

“Dr. Pagliarini has done innovative, groundbreaking work on the molecular basis of mitochondrial function,” Perlmutter said. “He has advanced our understanding of how specific molecules form the basis of mitochondrial function, how that leads to genetic diseases and how new technologies could enable even broader understanding. His work already has had an indelible impact on his field, and I am confident he still has a lot more to contribute.”

A professor of cell biology & physiology, of biochemistry & molecular biophysics, and of genetics, Pagliarini has dedicated himself to investigating basic mitochondrial biology as a way to better understand mitochondrial diseases. Early in his career, he created a compendium known as the MitoCarta, identifying about 1,200 human and mouse mitochondrial proteins. This compendium, which has been cited nearly 2,000 times since its publication in the journal Cell in 2008, revealed that a large proportion of mitochondrial proteins have no known function, including many that are associated with human disease. His laboratory is now working on connecting these orphan proteins to mitochondrial pathways and processes to understand how mitochondria operate and how their dysfunction impacts human health. This work has helped identify the genetic basis for multiple inherited mitochondrial disorders.

“Dave is a very rigorous and creative scientist who’s been on the forefront of a renaissance in metabolic research,” said David W. Piston, PhD, the Edward Mallinckrodt Jr. Professor and head of the Department of Cell Biology & Physiology. “His paper on the MitoCarta is considered the gold standard for mitochondrial research and has been the launching point for many mitochondrial investigations by scientists worldwide. A hallmark of Dave’s work is that he isn’t content with just discovering metabolites and other biomolecules; he does the detailed mechanistic experiments necessary to identify the functions of the molecules he discovers. His lab pieces together how each of these molecules influences various biological processes, opening up new avenues to understanding and treating mitochondrial disorders.”

Among Pagliarini’s many honors and awards are a Searle Scholar Award, the Presidential Early Career Award for Scientists and Engineers from the National Institutes of Health (NIH), the Protein Science Young Investigator Award from The Protein Society, and the Earl and Thressa Stadtman Young Scholar Award from the American Society for Biochemistry and Molecular Biology.

Ina Champ Urbauer was the daughter of a prominent manufacturer in St. Louis. She married Hugo Urbauer in 1913, and over the next several decades was instrumental in expanding her husband’s former heating company into Midwest Piping and Supply, an operation that grew to include three branch plants and numerous sales offices across the country.

The Urbauers both remembered Washington University in their bequests. Hugo Urbauer’s gift funded the construction of Urbauer Hall as well as the engineering laboratory building, with the balance of his estate establishing an endowment fund that still benefits the McKelvey School of Engineering. In 1994, funds from the endowment were used to establish the Hugo F. and Ina Champ Urbauer Professorship in Engineering. 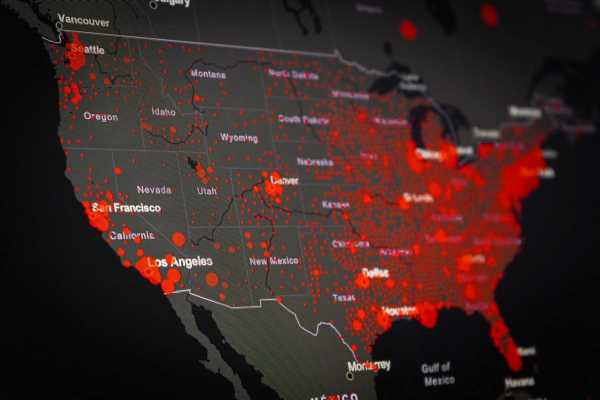 Previous post Study tests whether the political climate in each US state and Washington, DC determined the nature of the spread of COVID-19 cases and deaths during 2020 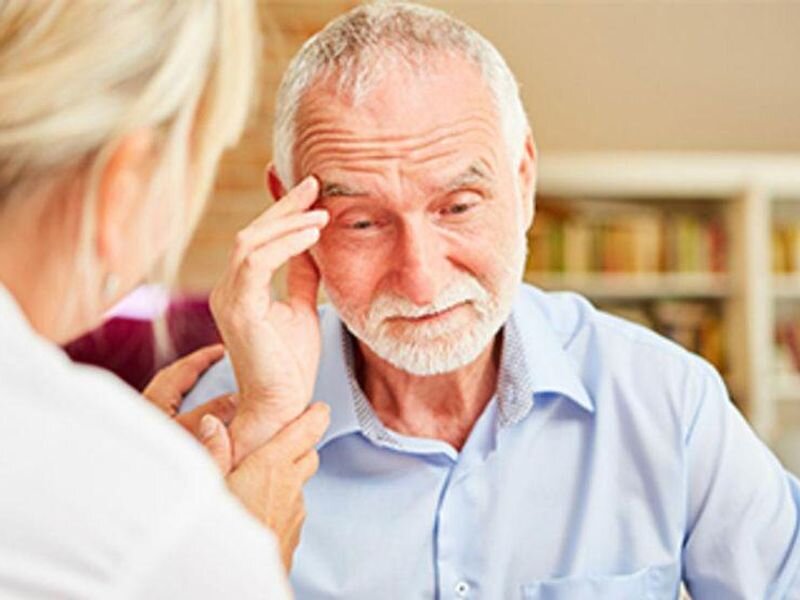