Theresa Grant, a resident of Culver City, California, has endured debilitating pain for the past year from a mysterious bulge protruding from her lower rib cage.

She takes multiple painkillers every day. And the cause of her agony remains undiagnosed because, despite her tenacious efforts, she hasn’t been able to get a referral to a suitable doctor. Grant, 63, is in Medi-Cal, California’s version of Medicaid, the program for people with low incomes. She is enrolled in L.A. Care, one of two managed-care Medi-Cal health plans in Los Angeles County and the largest one in the state, with 2.4 million members.

L.A. Care and many of the other 24 Medi-Cal managed-care plans across the state outsource responsibility for their patients to independent physician associations and in many cases to other health plans. The subcontracted plans also delegate to IPAs, physician networks that in turn often hire outside management firms to handle medical authorizations and claims.

This multilayered, delegated care works in many instances and is common in managed-care Medi-Cal, which covers over 80% of the program’s 14 million enrollees. But advocates, state regulators and even some health plan executives agree it is confusing and creates obstacles for many Medi-Cal patients, who tend to be poor and from minority communities, often face language barriers and have high rates of chronic illness.

“You’re on Medi-Cal, your last 10 bucks is for the bus, and when you need something, you don’t know who to ask,” said Alex Briscoe, head of the California Children’s Trust and former director of the Alameda County Health Care Services Agency. “The complexity is like salt in the wounds of people trying to navigate the health care system.”

Moreover, health plans often exercise weak oversight of subcontractors, allowing some to get away with inferior care or unwarranted denials. The state has promised to tighten the rules for Medi-Cal plans and providers in new managed-care contracts scheduled to take effect in 2024.

Although spending on Medi-Cal is projected to reach a record $124 billion this fiscal year, medical providers frequently complain that its payments are insufficient — and critics say each layer of administration diminishes the pool of dollars available for health care.

The worst part is the physical toll such a confounding system can take on enrollees. Grant, who describes herself as a person of color, spends most of her time sequestered at home and has to gird herself with extra pain medication just to shop or do her laundry. “I was muscular. I always used my body. Now, I can’t even recognize myself,” she said.

Although L.A. Care is ultimately responsible for Grant, it delegates her care to a physician network called Prospect Medical Group. Prospect, in turn, contracts with a medical management company called MedPoint Management.

Grant said she’s gone from Prospect to MedPoint to L.A. Care and ultimately to the Department of Managed Health Care, one of the state’s two health insurance regulators, seeking authorization to see a thoracic surgeon about her rib cage. But the doctors to whom she’s been referred were either the wrong type, had already unsuccessfully treated her or had been sued repeatedly for malpractice. Some, she said, were no longer in practice or had moved out of state.

L.A. Care said in a statement that it “takes seriously all member concerns that are brought to the health plan’s attention” and is “troubled to learn when any resident in Los Angeles County is not getting needed medical care.”

L.A. Care, which relies on delegation more than any other Medi-Cal plan in the state, has about 58 subcontractors under its umbrella. That group includes three health plans — Kaiser Permanente, Anthem Blue Cross and Blue Shield of California — as well as about 55 physician networks. Community health clinics and the county’s public health system are also in L.A. Care’s network.

The Alameda Alliance for Health, one of two Medi-Cal health plans in Alameda County, delegates full responsibility for about 43,000 of its 300,000 enrollees to Kaiser Permanente, said Scott Coffin, its CEO. It also subcontracts varying degrees of responsibility to a chain of community health clinics, a pediatric medical group and the county’s public health system, he said.

“It’s a reliable portion of our bottom line and gives some stability to our finances,” said John Baackes, L.A. Care’s CEO.

Skeptics say the idea of broader choice is illusory because whichever plan patients choose, they end up with specific physician networks and are usually restricted to their providers.

“They operate as these mini-plans within a plan, and their networks are very narrow,” said Abigail Coursolle, a senior attorney at the National Health Law Program in Los Angeles.

Medi-Cal enrollees can change providers every month if they wish, Baackes said. But some might not know they have that right, and others, like Grant, may not want to change. “I am reluctant to join another IPA because I’d lose my primary care doctor, and I’d have to start from scratch,” she said.

When people first enter managed care, they need to be assessed for chronic illnesses and mental health and then given the care they need, he said. “You can’t do that when somebody can just move around the system every 30 days.”

When delegation is done right, it can be a more efficient way of delivering care, especially in large, populous counties with diverse communities.

“It’s like a contractor on a house. Would it make sense for the contractor to be doing the wiring and the plumbing and the drywall himself?” asked Jennifer Kent, who ran the Department of Health Care Services, which administers Medi-Cal, from 2015 to 2019. “He could, and if he’s good at it, great. But he’s probably not as efficient as if he’s overseeing the drywall guy and the plumber and he’s monitoring the quality.”

But it becomes a problem when the health plans’ oversight of the medical groups is lacking, Kent said. And that’s a big problem in Medi-Cal, agree advocates, patients and state health officials.

The new Medi-Cal contracts will “significantly strengthen and clarify requirements and expectations” on the managed-care plans with regard to oversight and compliance of their subcontractors, said Anthony Cava, a spokesperson for the Department of Health Care Services.

The contracts will specify which requirements to include in subcontractor agreements and designate certain functions that the managed-care plans may not delegate, Cava said. The contracts also will require the plans to report on timely access and quality of care for each of their subcontractors.

Currently, plans report data only in the aggregate, which hides wide variations in performance and enables subpar performers to evade detection. This means the health plan quality scores published by the state do not always reflect the real-life experiences of patients. Health plans have a hard time getting reports on patient visits from their physician groups, which in turn often have difficulty getting it from the doctors in their networks.

To be sure, some plans have already made efforts to measure the performance of their subcontractors.

The Alameda Alliance created a committee to monitor its subcontractors, Coffin said. It oversees annual audits and posts “dashboards” to track subcontractors’ performance.

Baackes said that when he first took the helm at L.A. Care in 2015, its physician groups offered care of inconsistent quality. He implemented a report card for all subcontractors, and since then, the laggards have upped their game, he said.

But Baackes is not a big fan of the sprawling delegated system he inherited. The administrative layers make it expensive, and each one “adds an opportunity for someone to drop the ball,” he said.

Grant and other enrollees who feel ill-served by Medi-Cal would certainly agree.

Last week, Grant finally saw a UCLA surgeon she thought could help her. The surgeon, who specialized in cardiovascular issues, didn’t have an answer for her ribcage problem but found a spot on her lung. Once again, Grant was left to her own devices and had to make several phone calls to arrange for a CT scan of the growth.

She praised her primary care doctor and his assistant as “caring and good people” who have tried to help her. But she feels betrayed by the system.

“It’s like they purposefully confuse you so they have the upper hand,” she said. “That’s how I see it. How could I not?” 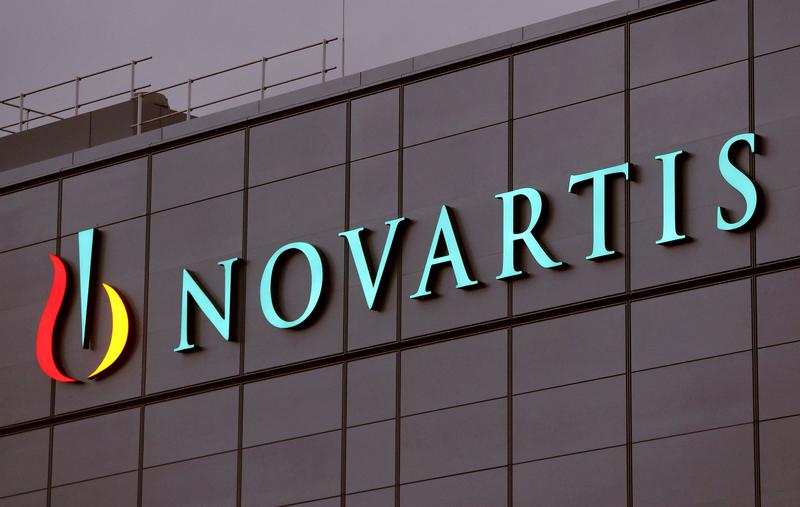 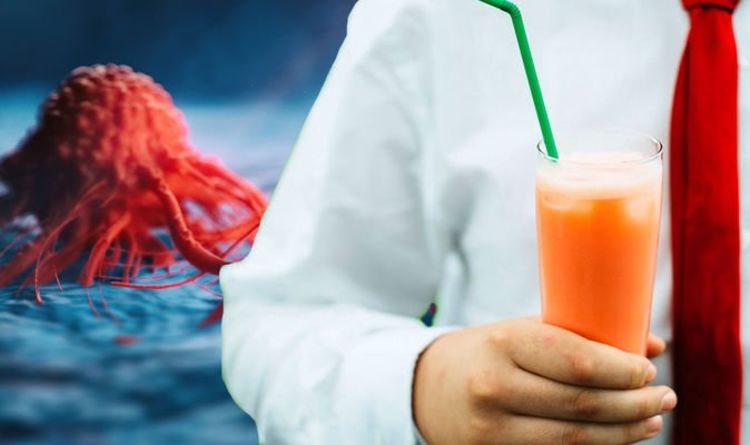