A hybrid of the Omicron and Delta variants has begun circulating in Europe. The variant, which some have dubbed "Deltacron," has slowly begun surfacing in France, Denmark, and the Netherlands, according to a World Health Organization (WHO) press briefing held on Wednesday.

Maria Van Kerkhove, PhD, COVID-19 technical lead at the WHO, said during the briefing that there is very good surveillance in many countries right now and as a result experts have determined "there are very low levels of this detection."

An organization of scientists around the world who share virus data have also confirmed the emergence of Deltacron. The group, the Global Initiative on Sharing All Influenza Data (GISAID) provided data from France's Pasteur Institute on its website, calling it the "first solid evidence for a Delta-Omicron recombinant virus," which it says has been circulating since early January 2022.

It's also important to note that hybrid variants aren't anything unusual, Van Kerkhove wrote on Twitter. "This is to be expected, especially [with] intense circulation of #omicron & delta."

The news brings up questions about how this might affect day-to-day life. Below, everything we know so far about the Deltacron variant.

What Is a Recombinant Virus?

A recombinant virus is essentially one that's created from at least two other viruses, Amesh A. Adalja, MD, a senior scholar at the Johns Hopkins Center for Health Security, told Health. "A recombinant virus is a virus that has portions from two or more viruses as part of its genetic material as a result of an infection with more than one strain," Dr. Adalja said. When an organism is infected with two strains of a virus, he explained, it "allows the viruses to mix together and result in a new virus." Recombinant viruses aren't unique to COVID-19, Dr. Adalja added.

Deltacron likely resulted from one person being infected with two strains of COVID-19 at the same time, Thomas Russo, MD, professor and chief of infectious disease at the University at Buffalo in New York, told Health. "Both viruses would need to be in their body at the same time," he said.

Recombinant viruses aren't unique to COVID-19. "This is very, very common in influenza viruses—they recombine all the time," William Schaffner, MD, an infectious disease specialist and professor at the Vanderbilt University School of Medicine, told Health.

When Was Deltacron Discovered?

Reports of Deltacron first circulated in early January after Leondios Kostrikis, a virologist in Cyprus, said his team had discovered what looked like a combination of the Delta and Omicron variants, Bloomberg reported. He was the first to publicly label it Deltacron.

At that time, Kostrikis and his team said they had found 25 cases of Deltacron and noticed that it was more common in people who were hospitalized with COVID-19 than those who had mild cases.

Soon after his announcement, Kostrikis's research was dismissed both in the press and on social media, where scientists claimed Kostrikis had made a mistake in his lab when studying Deltacron, Nature reported. "People said at the time that it was a contaminant in the lab, but, it seems now, it probably wasn't," Dr. Russo said.

How Many Cases Have Been Reported, and Where Has the Variant Been Found?

Exact numbers haven't been reported, but Deltacron has popped up in different locations around the world. A new preprint study published this week announced there have been three case clusters of what the authors are calling "Deltamicron" in southern France.

Researchers behind another preprint study, which was reviewed by USA Today, sequenced 29,719 positive COVID-19 samples collected across the U.S. from November 22, 2021, to February 13, 2022. They found two infections that involved different versions of Deltacron. Additionally, they identified 20 individuals who had been infected with both Delta and Omicron and one patient who'd been infected with Delta, Omicron, and Deltacron, according to USA Today.

Is Deltacron More Dangerous or Transmissible Than Other COVID-19 Strains?

There's a lot we don't know about Deltacron at this point, Dr. Russo said. For instance, there have not been as many cases of Deltacron compared to the Delta and Omicron surges, but there are probably more Deltacron infections than scientists are currently aware of.

"There have been very few of these identified since early January, so it doesn't have a selective advantage," Dr. Russo said. In other words, if it was going to become more transmissible than Omicron, which is now the dominant strain of COVID-19 in many parts of the world, it probably would have taken off by now.

Still, it's really hard to say at this point how dangerous Deltacron is, Dr. Schaffner said. "It's still relatively new," he said. "It seems as though this Deltacron variant will continue to be protected against by our current vaccines. But how widely it spreads and whether it can produce more severe disease—it's still early days."

Van Kerkhove shared a similar message in her press briefing, adding that scientists are currently studying the variant. "We have not seen any change in the epidemiology, change in severity, but there are many studies that are underway," she said.

Though many safety restrictions have been lifted in the U.S. during the past few weeks, COVID-19 is still a global pandemic—and doctors warn that the virus will continue to mutate. "As SARS-CoV2 continues to circulate, it will always be generating new variants," Dr. Adalja said.

The good news, Dr. Schaffner explained, is that the COVID-19 vaccines seem to protect people against developing severe disease, hospitalization, and death in all variants that have developed to date. "So far, all of these variants are within what our vaccines can prevent," he said. "While we will continue to watch them, it's so far, so good."

The information in this story is accurate as of press time. However, as the situation surrounding COVID-19 continues to evolve, it's possible that some data have changed since publication. While Health is trying to keep our stories as up-to-date as possible, we also encourage readers to stay informed on news and recommendations for their own communities by using the CDC, WHO, and their local public health department as resources. 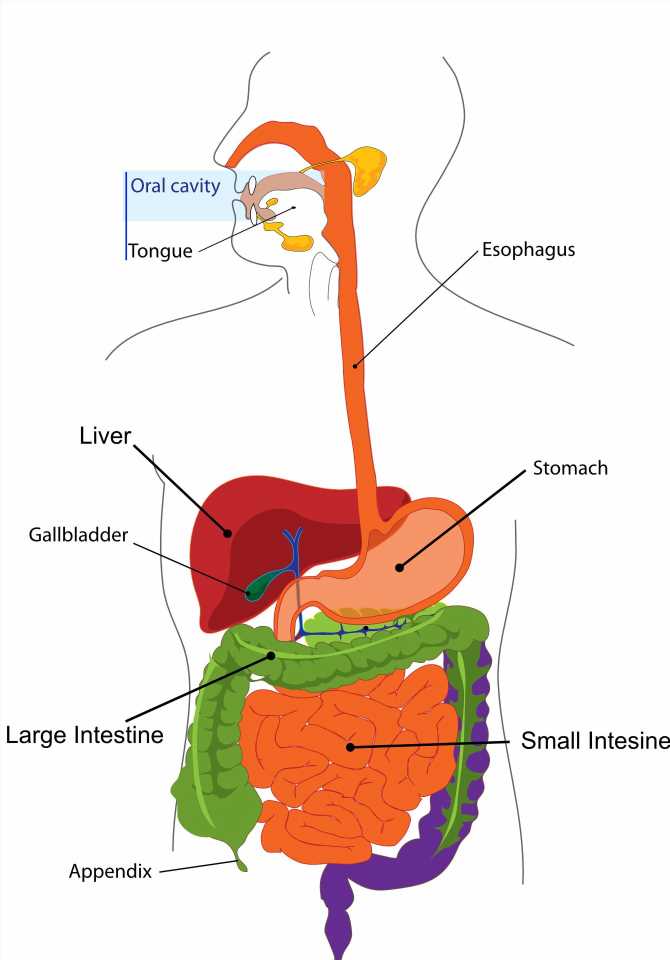 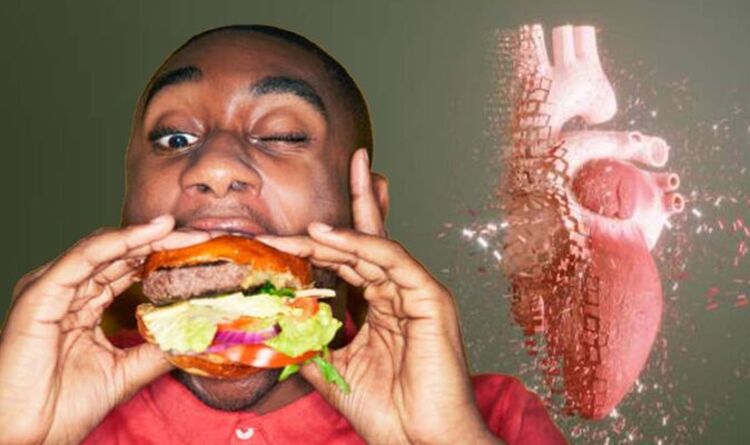 Next post Heart disease: A healthy diet can include fats – how much can you have?