Many of us have found ourselves stuck in a TikTok trap, spending time endlessly scrolling through the bottomless “For You” timeline. And while you may not come away from this experience with anything but a few laughs, there are the rare times you discover a genius life hack you just have to try out. One of those diabolically clever hacks was recently uploaded by Reed Kavner (@reedkavner), and it involves upping your chances to land a date with an Olympian.

Here’s how it works: Paying $9.99/month grants you access to Tinder Plus, which allows the user to change their location to anywhere in the world. And while that feature is typically carried out in more pedestrian ways, Kavner recognized that setting his location to the Olympic Village in Tokyo would allow him to swipe left and right on the world’s most gifted athletes.

For a while, his plan was successful. Kavner’s swiping experience was chock-full of Olympians and his chances of matching with an elite volleyball player or equestrian were objectively higher than ever before. That’s until Kavner decided to make a TikTok about his new hack.

“[My TikTok] got 2M views overnight, which is fun,” Kavner said on Twitter. “But now Olympic Village Tinder is flooded with non-Olympians.”

As you can imagine, after seeing Kavner’s video, loads of other people copied his hack. Can you really blame them, though? Who would pass up the chance to swipe through Olympians?

While Kavner technically may have ruined his prospects for a love connection with a world-class athlete, he was recognized by Canadian swimmer Katerine Savard, who will be competing in Tokyo this year. She left a few comments on his TikTok — one of which included a winking emoji — so maybe the experience wasn’t all bad for Kavner.

While using Tinder Plus for the Olympics may be played out, the possibilities are seemingly endless for future star-studded events with tons of single people looking for love (and simply for a good time). When the hype is gone and the masses aren’t clogging Tinder Plus, it might be your moment to shine in the eyes of a celebrity. Just don’t make Kavner’s mistake and make sure you keep it to yourself. 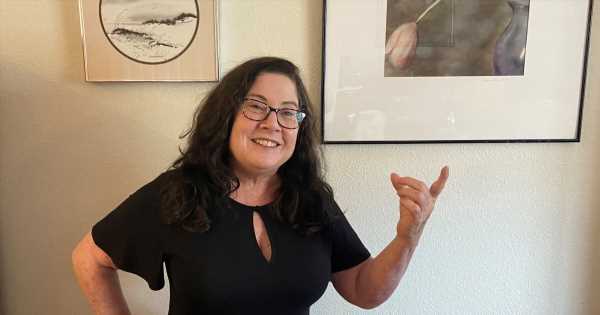 Previous post How to protect against social engineering attacks 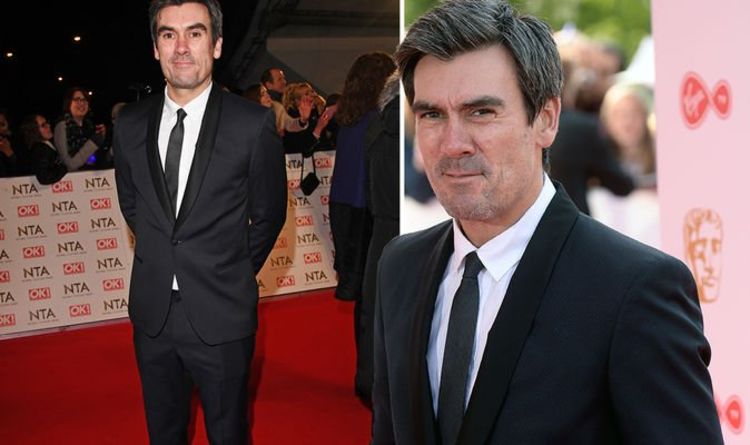 September is big—huge, even—on love and relationships.The month kicks off with Venus hanging out in Libra. You’ll crave a partner...

Summer: The season of ice cream, popsicles, lemonade, and… frozen honey? The latter may not sound like your typical summer...

For years, Kayla West watched the opioid epidemic tear through her eastern Tennessee community. As a psychiatric nurse practitioner, she...

Meaghan Creed, PhD, an assistant professor of anesthesiology at Washington University School of Medicine in St. Louis, has received the...

Jasmine De Moya, 17, has dreamed for years of working in the medical field, and she yearned to spend time...