As it turns out, your eye color may have landed you in one of the most exclusive groups in the world. Though blue is the second-most-common color in humans, only eight to 10 percent of the population can boast about their baby blues. As you might have guessed, brown eyes take the top spot.

Over the years, the percentage of humans with blue eyes has decreased considerably, so those sporting baby blues should count themselves lucky — especially when they find out more about the happy genetic accident that occurred to create the unique eye color.

Blue eyes are the result of a genetic mutation

Approximately 10,000 years ago, someone living in Europe was the first person to experience the mutation that causes blue eyes (per World Atlas). Essentially, the mutation resulted in a switch that turned off the genetic mechanism that causes people to have brown eyes. This particular individual is the ancestor of all those with blue eyes today.

A person’s eye color is determined by several genes that control the melanin production in an iris. Since these genes are passed on by your parents, it’s more likely than not that you’ll share their eye color (per Healthline).

Though blue eyes account for nearly 90 percent of the population in many Scandinavian countries, the number of people with blue eyes in the United States has been decreasing over the past century or so, per a study published in the Annals of Human Biology. Between 1905 and 1951, researchers at Loyola University Chicago found that the number of blue-eyed Caucasian babies in the United States dropped an astonishing 25 percent. 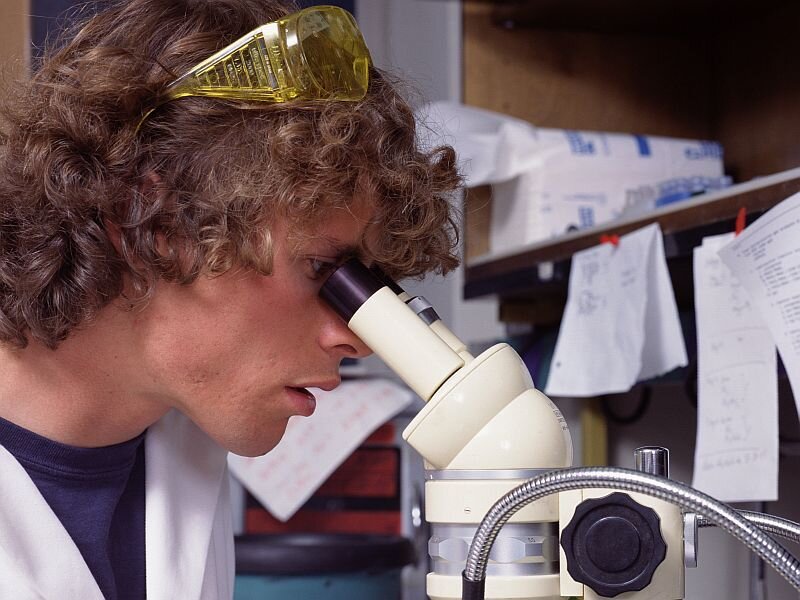 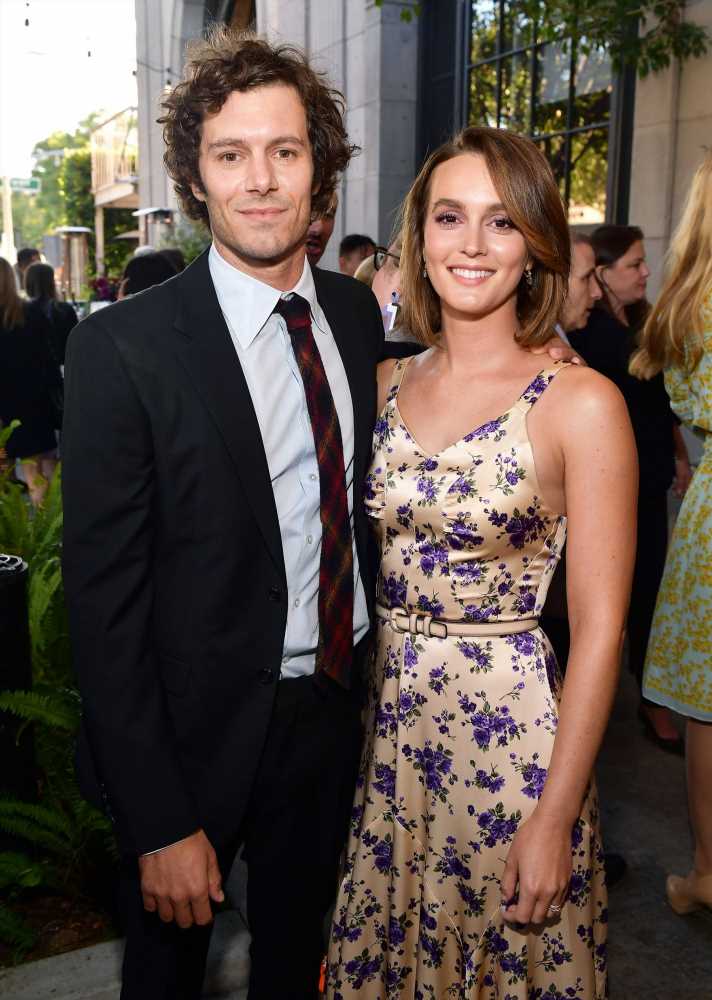