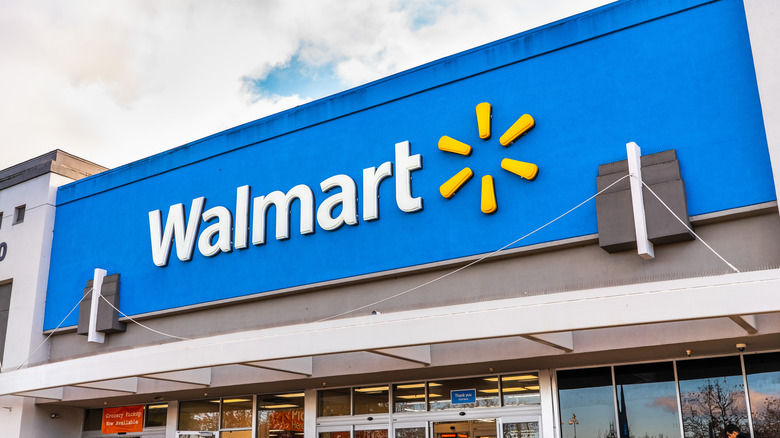 Walmart is a bargain haven for savvy shoppers, but are their Rollback prices as good as they seem? While you can save a lot of money at Walmart, there are some deals at the retailer that you’re better off skipping. Batteries, phones, and furniture are among the items that smart shoppers should avoid buying from Walmart, and so are shoes.

While buying shoes at Walmart might seem like a great way to save money and to get some cute new kicks, cheap shoes could cost you in the long run. As occupational therapist Debra Karplus points out at The Dollar Stretcher, good shoes are “an area where you don’t want to skimp.”

That’s because cheaper shoes are often not made as well as their more expensive counterparts and can thus lead to foot pain and other physical ailments resulting from walking around with poor support. The money you save on shoes at Walmart may very well end up going to medical bills down the road.

Higher quality shoes are worth the investment 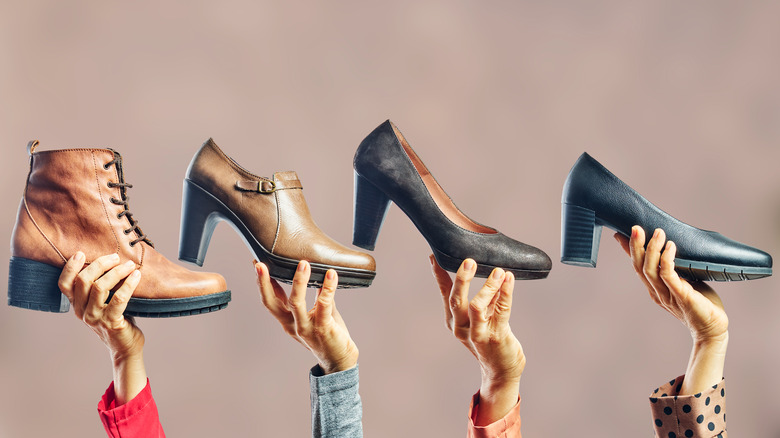 Karplus wrote at The Dollar Stretcher that even bargains on name-brand shoes might not be as good as they seem, as shoes have a shelf life. According to Karplus, “rubber on shoes simply dries out” over time, so it’s better to buy a new pair of more expensive shoes rather than, say, a name-brand shoe that is marked down because it’s been sitting around for a while. While the cheaper shoes might save you money initially, you’ll likely have to replace them sooner, thereby costing you more money in the long run.

Savings expert Kendal Perez told GoBankingRates that, while the shoes at Walmart “may look trendy and seem affordable. … in reality, they’re cheaply made.” Perez recommends checking out T.J.Maxx or Marshalls if you’re looking for a deal on shoes, as these stores typically offer a higher-quality product than Walmart.

While spending money on shoes might seem more like a luxury than an investment, it’s a splurge that your body and your wallet will thank you for. 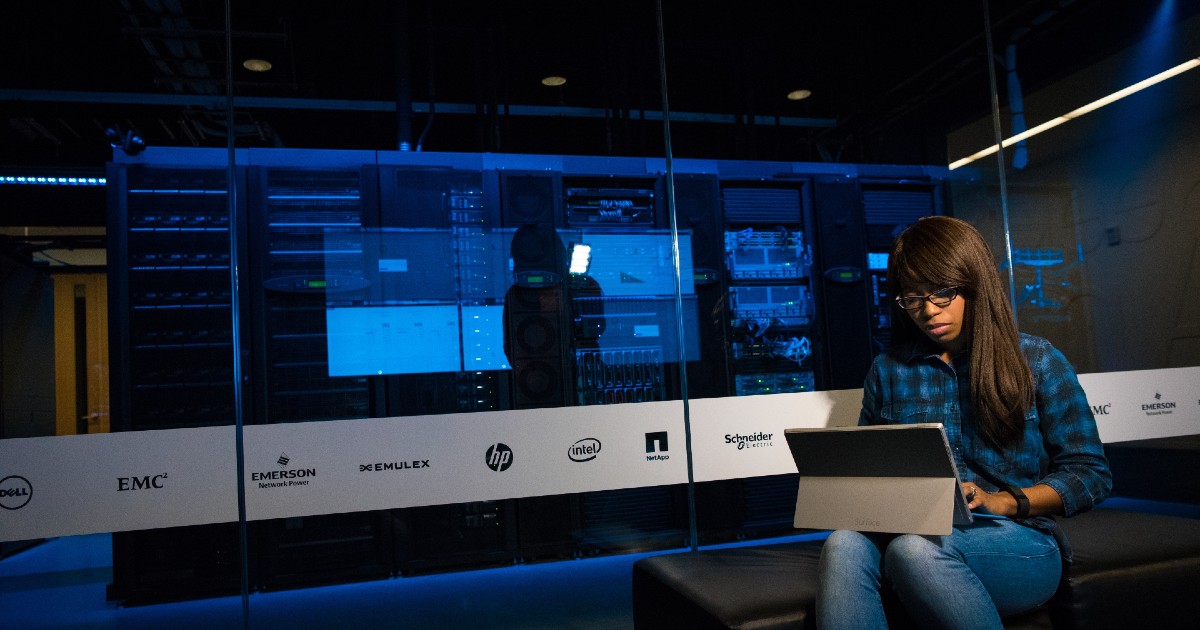 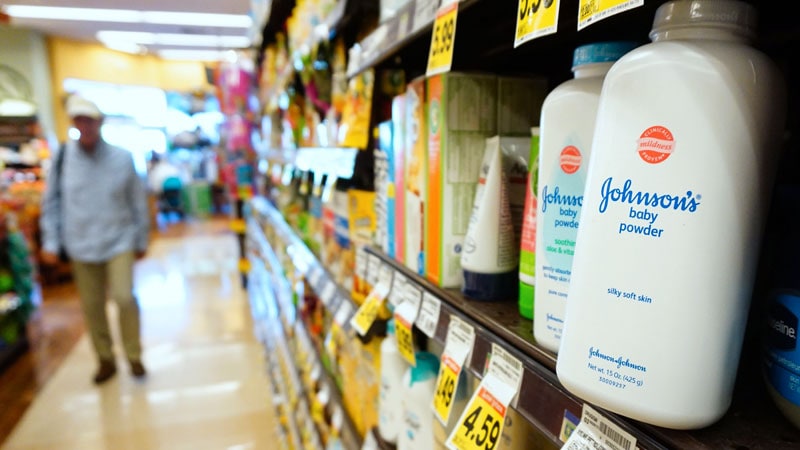