That Queen Elizabeth leads a lavish life will not surprise a single soul on Earth. According to Architectural Digest, the monarch calls Buckingham Palace home, spending most of her time in the 775-room castle. Of course, if those quarters get cramped — as if! — there’s always Windsor Castle, with an impressive 1,000 rooms, or Balmoral Castle in Scotland, which boasts 150 buildings spread out over 50,000 acres (via Vogue).

Of course, Buckingham Palace’s royal residence ought to be more than sufficient for Queen Elizabeth and her husband Prince Philip. It’s been spacious enough for royalty since 1837, per Royal.uk. The 52 royal and guest bedrooms are enough to accommodate, well, pretty much anyone — it’s worth noting the palace also boasts 188 staff bedrooms. But you won’t believe how many bathrooms Buckingham Palace, the Queen’s home, actually has. Let’s just say it is way more than anyone should ever need — and we can’t imagine what goes into keeping them all clean!

How many bathrooms Queen Elizabeth actually uses among the many, many options

There are a whooping 78 bathrooms in Queen Elizabeth’s main home. But, consider that according to The Latch, of the hundreds and hundreds of rooms at Buckingham Palace — and its nearly 80 bathrooms — the Queen is said to spend the majority of her time in just six. Those rooms include her personal bedroom, sitting room, dressing room, and bathroom. In other words, it’s unlikely the 94-year-old uses all 78 bathrooms at her expansive residence.

Interestingly, Cheat Sheet notes members of the royal family do not refer to a bathroom as, well, a bathroom — unless there is an actual bath in there. Instead, the Queen would call this room a “loo.” However, when the royal uses the loo, no one can know, with rumor having it she likes her privacy and doesn’t allow staff members to be nearby when she excuses herself for personal reasons.

Ironically, reports have surfaced that when visitors come to Buckingham Palace, there are no public toilets to use — instead they have to wait until after a tour of the property to use portable toilets in the garden (via BBC). 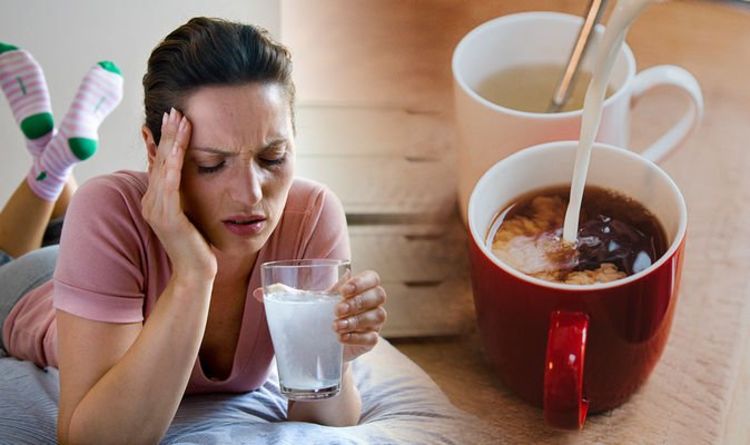 Previous post Best way to cure a hangover: Six ways to get rid of your symptoms quick 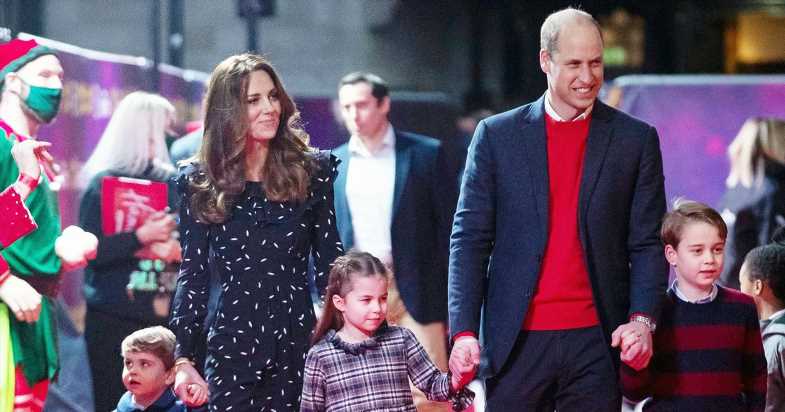