Game of Thrones fans are dominating the most popular baby names inspired by TV shows list. A new study done by Confused.com found that Arya was the third most frequently chosen girl name in the United States in 2021. 2,320 babies were named after Maisie Williams’s character last year.

This lines up nicely with the recent resurgence of GOT. The show’s prequel House of the Dragon dropped on HBO this month so we’re sure to see more Aryas — and perhaps some Daemon Targaryens if people are feeling really creative.

Kylie, Khloe and Kendall all made the top ten as well, showing that the Kardashians have a strong influence on the baby name game. Elena — from The Vampire Diaries — came in at number one, followed by Piper, the title character of Orange is the New Black. Rory, resident Stars Hollow local and Gilmore Girls star, also made the list.

Several boy names were influenced by TV throwbacks as well, including the number one ranking, Sawyer (Lost, anyone?) Dawson ranked as number two — cue Paula Cole’s I Don’t Want to Wait. It’s also clear that Friends mania is alive and well. Chandler, everyone’s favorite wise-cracking companion at Central Perk, made it to #9 on the list.

It wasn’t just TV shows that were inspiring pop culture fans. “Mario, known from the Super Mario game, is the most common baby name from a video game, with 929 babies called the name in 2021,” the study noted. “…The most common baby name from music is Camila, made popular by artist Camila Cabello, with 8,005 babies being born with the name in 2021.”

If this isn’t a sign that we need to all go back and binge watch our favorite TV shows, we don’t know what is.

See the meaning of our favorite royal baby names from around the world. 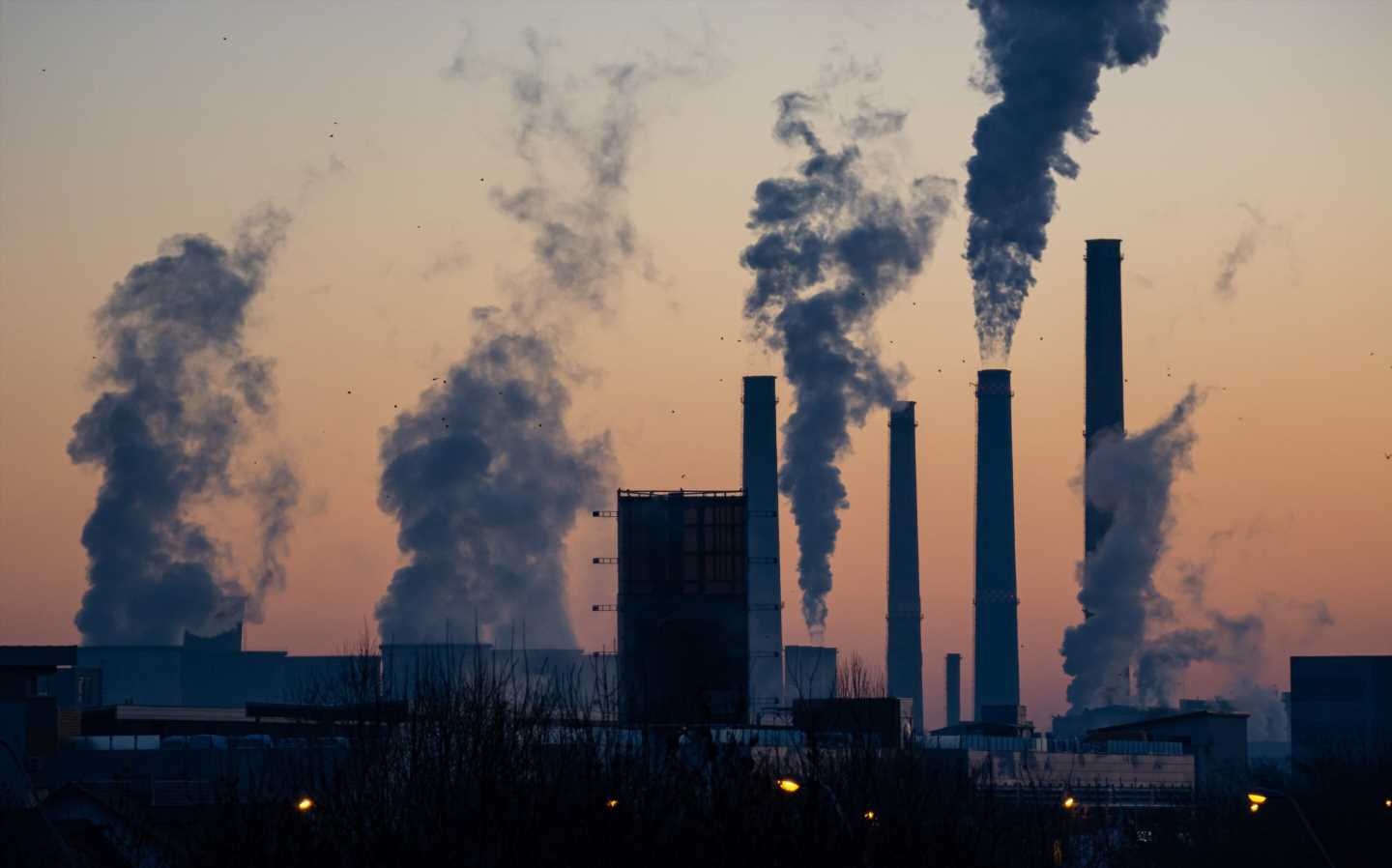 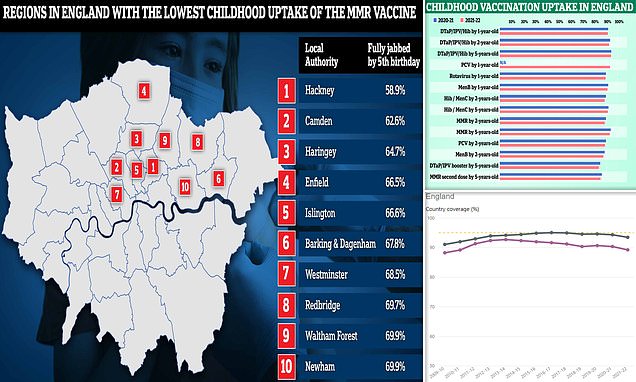