The saga between Ciara, husband Russell Wilson, and her ex-fiancé Future is something of a soap opera — at least that’s the way fans have often reacted to their public comments about each other. Which is fine; side with whichever famous person you like. But we’re not huge fans of what’s going on today, after all three took to social media to celebrate “Baby” Future’s sixth birthday.

People are riled up about Wilson’s post in particular, a super gushy note to his stepson: “You are my daily inspiration. My best friend…Full of Love, Joy, and Grace. I thank Jesus every day for who you are & being able to lead & guide you. Your future is forever endless and I pray you swim into every opportunity and obstacle in life with this much Love and Enthusiasm. Happy 6th Birthday Future! Daddy loves you!”

That’s a bit more effusive than the note Future wrote to his son on Twitter: “Happy Birthday FUTURE. Love u FOREVER twin.”

We highly doubt a 6-year-old is looking to social media for birthday messages from their parents. The little guy is doing just fine, getting extra family time during lockdown with his baby sister, stepdad, and mom Ciara, who’s currently pregnant with another baby boy.

Twitter, on the other hand, is on fire about these posts. Wilson calling himself Baby Future’s “Daddy” is the main issue, reminding us of the way Wilson appeared to have taken over that role quite early in the boy’s life. Future and Ciara split when their son was just a few months old, reportedly because of his cheating. By spring of 2015, she was making public appearances with Wilson, and soon the NFL pro was photographed bonding with Baby Future. Dad Future was none too happy with this.

“If I was a kid, and my mama had a dude pushing me, I would’ve jumped out the stroller and slapped the s— out of him,” the rapper told Power 105. “You never do that in our community. You don’t ever bring a man around your son. How you know this dude for a few months and you bring him around your kid? Who does that? Nobody does that.”

Thus began a back-and-forth between the three that has gone on for years and even involved Ciara suing her ex for slander and libel at one point. Last year, Future said things were cool between him and Wilson.

“I don’t have nothing against him, and I’m happy for them,” he said on his FREEBANDZ RADIO show, per People.

It’s in that context that we’re seeing this current birthday debate bubble up on Twitter. As Future fans question Wilson’s wording.

“Russell is so phony and a clout chaser,” @harbor_msv said.  “Like stop trying to take subliminal shots at Baby Future’s dad. He was right about you. And where was this energy for Baby Sienna?”

But a vast majority of people on the platform are applauding Wilson for being such a loving stepfather.

“Anyone who thinks Russell is doing ‘too much’ by loving on Baby Future like he’s his own son seek help, Jesus, and therapy immediately,” Kaiah tweeted.

“Baby Future is super blessed,” Torie wrote. “Didn’t Future say he’s not able to be around all of his kids that much bc of his career? So baby future gets 3 successful parents and parents that are physically there. That’s cool to me.”

We hope that one day, when Baby Future is old enough to read social media, that this last statement is an accepted fact. Like all children, he deserves all the parental love available to him, regardless of what Twitter thinks.

Maybe one day, we’ll add Ciara and Future to this list of famous exes who are actually quite good at co-parenting. 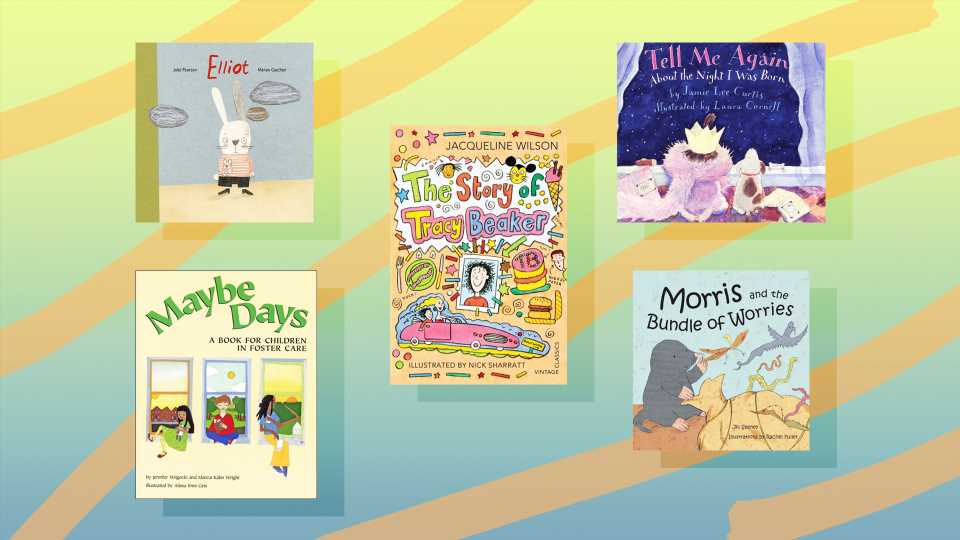 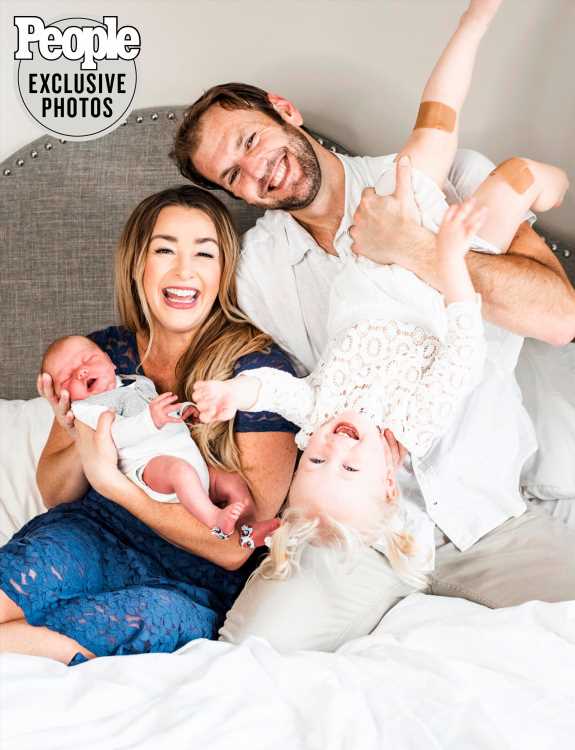 Next post Meet Jamie Otis and Doug Hehner's Son Hendrix Douglas: 'Beyond Thankful I Was Able to Have Him'