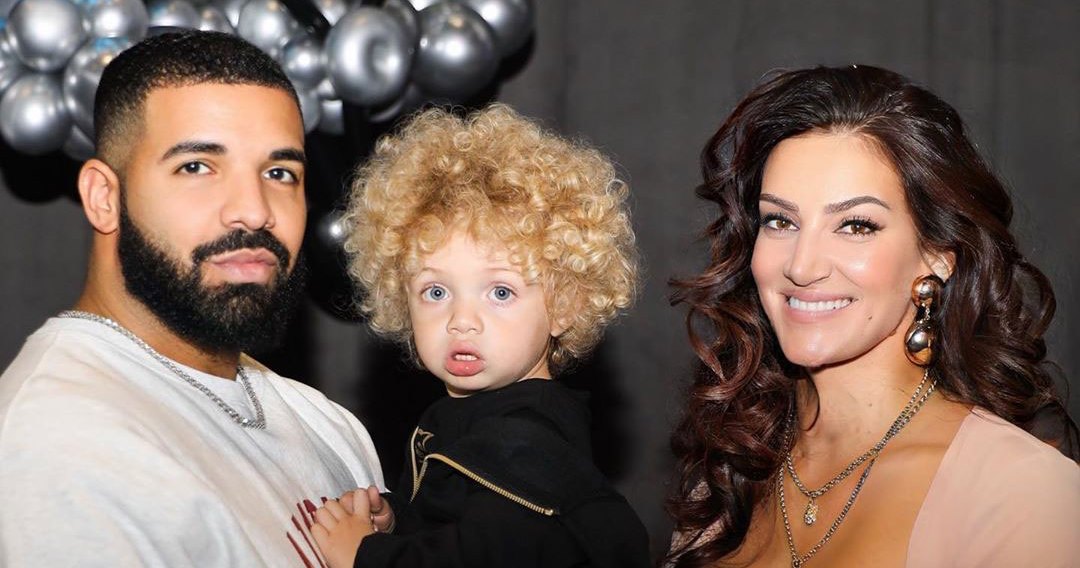 The rapper posted pictures of himself and the toddler in March 2020 amid the coronavirus pandemic, writing, “I love and miss my beautiful family and friends and I can’t wait for the joyful day when we are all able to reunite.”

Pusha T first revealed in May 2018 that Drake was a dad, sharing the news in “The Story of Adidon,” rapping, “You are hiding a child / Let that boy come home / Deadbeat motherf–ka, playin’ border control.”

The “God’s Plan” rapper confirmed the news the following month. “Yesterday morning was crazy / I had to come to terms with the fact that it’s not a maybe / That s–t is in stone, sealed and signed / She not my lover like Billie Jean, but the kid is mine,” the Degrassi alum rapped in “March 14,” released in June 2018. “[My mom] Sandi used to tell me all it takes is one time, and all it took was one time / S–t, we only met two times, two times.”

The Canadian star went on to rap directly to his baby boy, saying, “Fairytales are saved for the bedtime stories I tell you now / I don’t want you to worry about whose house you live at / Or who loves you more or who’s not there / Who did what to who ‘fore you got here.”

In December 2019, the Grammy winner opened up about why he waited to address the news about Brussaux’s birth. “To be honest with you, I did a DNA test for my son and it came back to us and it said the DNA test got ruined in transit and they couldn’t be 100 percent sure that that was my son or not,” he said during a “Rap Radar” podcast episode. “I was in a really weird pending situation where I didn’t want to go tell the world that that was my son and it wasn’t.”

Drake now has “no desire” to mend his and Pusha T’s relationship. “He told the world that the biggest artist at the time has a kid that he hasn’t told you about,” the American Music Award winner explained at the time. “I knew, for me, it was over at that point. It wasn’t even about battle rap.”