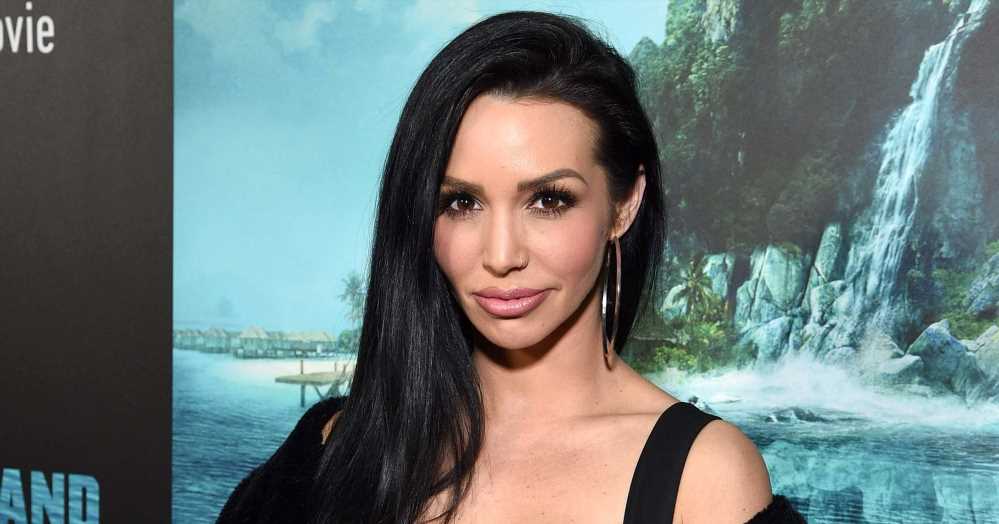 Scheana Shay just gave birth, and she’s already opening up about the details of her labor, including a serious medical condition.

“Almost 24 hours after being induced, my blood pressure was extremely elevated,” Shay, 35, explained on Tuesday, April 27, via Instagram. 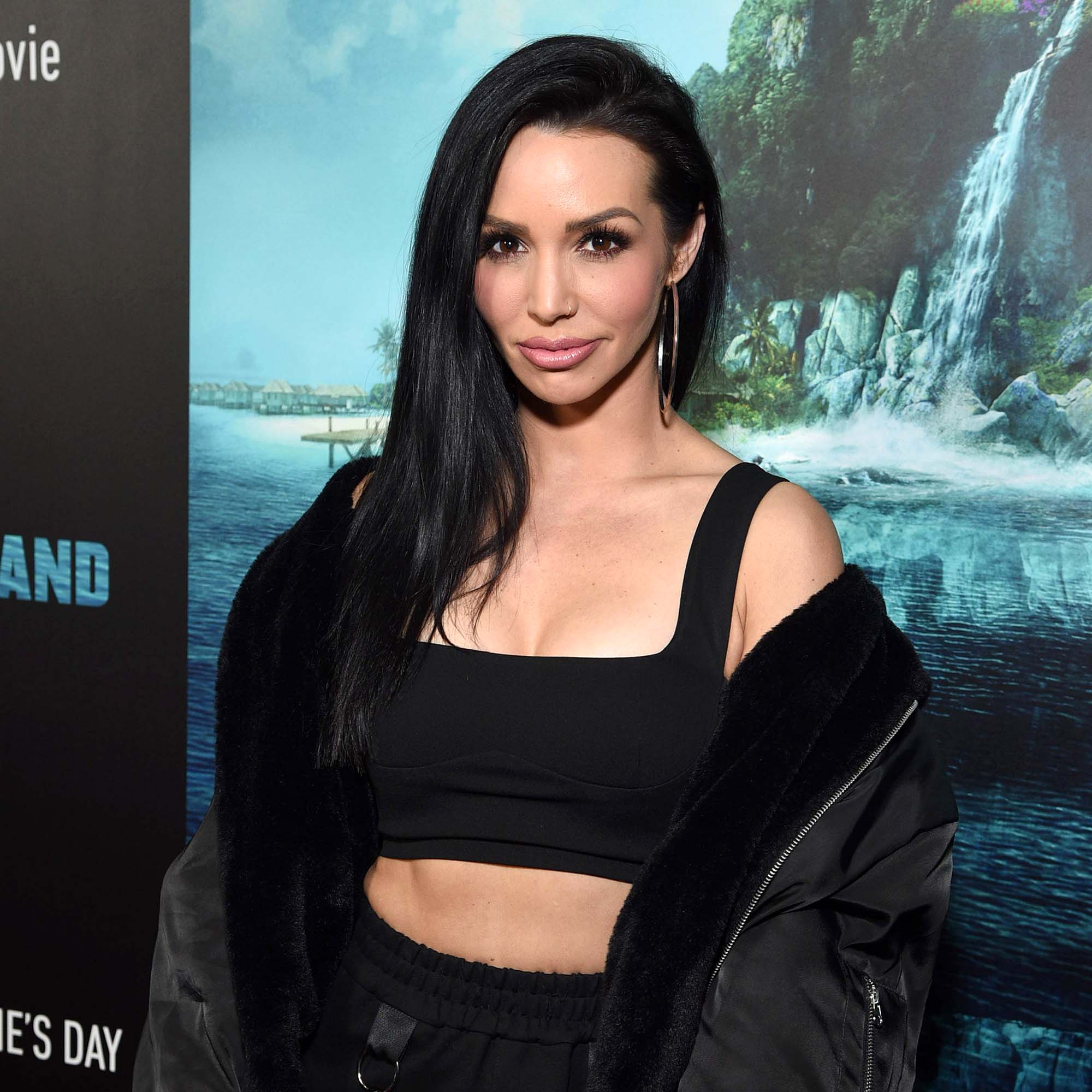 She was first diagnosed with preeclampsia, a pregnancy complication where high blood pressure can affect the liver and kidneys. However, the issue progressed and she explained it “turned into HELLP syndrome,” which is a severe form of preeclampsia, according to Mayo Clinic.

HELLP stands for hemolysis (destruction of red blood cells), elevated liver enzymes and low platelet count. HELLP syndrome can be a life-threatening complication for both mom and baby, and it typically requires the immediate delivery of the infant.

Shay, however, was actually diagnosed after she gave birth to daughter Summer Moon Honey Davies on Monday, April 26.

“My doctor said I was lucky, and we caught this just in time to treat as it’s very unusual to be caught so late, in postpartum,” she explained.

The reality star, who shares her newborn with boyfriend Brock Davies, recalled being “on a magnesium drip that made me extremely lethargic and flu-like, shivering uncontrollably to the point where I felt like I was seizing.”

Symptoms of postpartum preeclampsia include high blood pressure, severe headaches, changes in vision, upper abdominal pain and decreased urination. The causes of preeclampsia and HELLP syndrome are unknown, but those dealing with diabetes, obesity, high blood pressure and having multiples (twins, triplets etc.) are at greater risk.

“I am still being monitored closely for elevated liver enzymes and low blood platelets and not sure how much longer we will be here,” Shay revealed.

Summer is the first child for Shay and the third for Davies, 30, who has two children from a prior relationship. 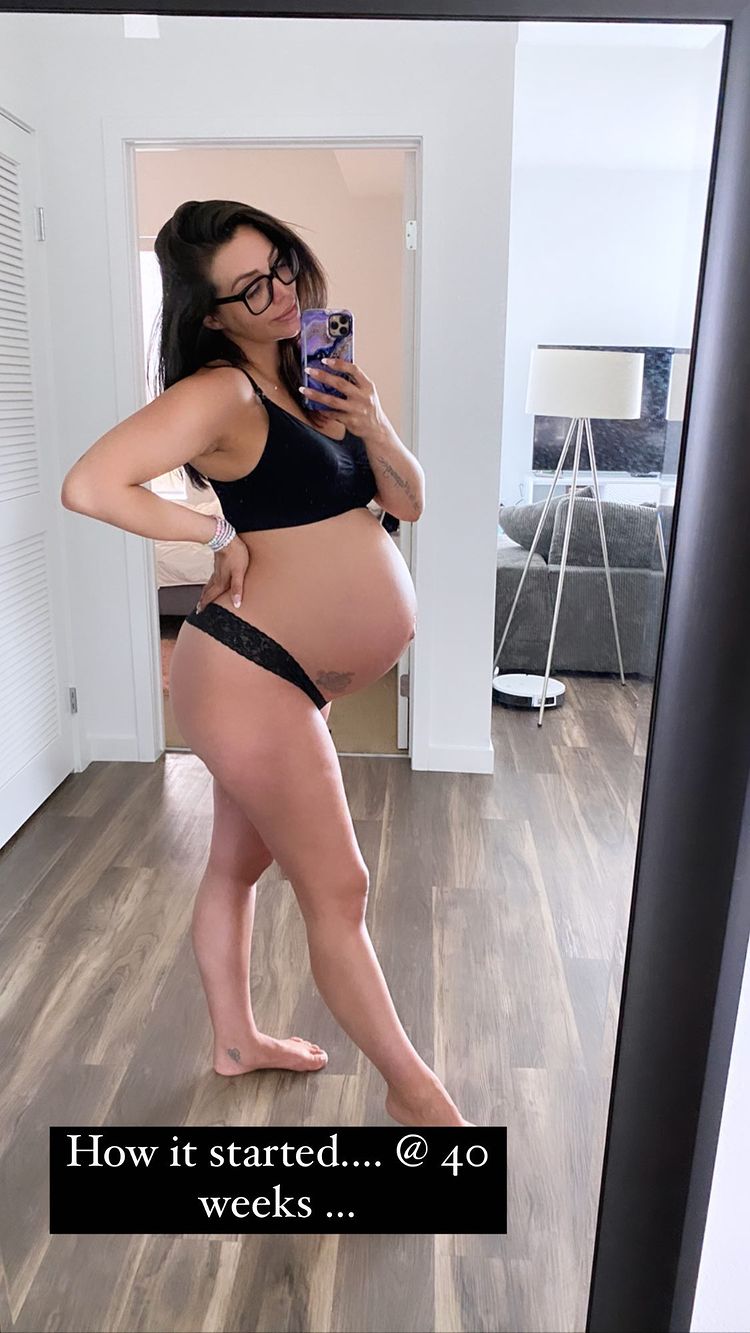 Despite the health issues, Shay and Davies were in good spirits heading into the delivery room. “Scheana is so excited to meet her baby girl,” the source told Us Weekly on Sunday, April 25, after they arrived at the hospital. “Brock is by her side and can’t wait to meet their daughter.”

It isn’t clear how long Shay will be on maternity leave. The Vanderpump Rules cast is expected to start filming season 9 of the Bravo reality series in early May, Us confirmed.

Shay won’t be the only new mom on Pump Rules. Lala Kent welcomed her daughter, Ocean, in March.