Having a baby when you a practically a child yourself has to be hard, and I have the upmost respect for single parents. However, taking advantage of someone’s kindness is not OK, and Reddit agrees. This new mom needs her own babysitter (or a good timeout) for the way she’s treating her boyfriend’s mom, putting everyone in an awkward position — including her own baby! The story is a little wild (and super annoying).

In the “Am I The A—hole?” subreddit, a mom rants about her 21-year-old son’s new girlfriend, who is trying to take away her empty-nester freedom. It’s a lot.

“My 21 year old son moved out of my house almost 6 weeks ago,” a mom wrote in the forum. “He met a nice young lady a month ago. She was 9 months pregnant when they met. She had her baby, beautiful little girl, and I am happy for them. I think it’s kinda weird, but it’s not my life and my son is ‘in love’. Fine. Whatever makes him happy.”

“Hes not financially responsible for the baby and the girl is fine with that,” she continued. “He is there for emotional support. She has a good job.”

Honestly, this sounds super chill of this mom. She probably didn’t hope her young son would date someone who is already a mom, but she seems extremely supportive and fine with it. (I’m not sure I would be able to say the same if it happened to my son in the future!) He’s moved out, making his own decisions, and everyone is happy…at first.

“Here’s where it gets tricky and I feel kinda bad,” the mom continued, explaining that the new girlfriend (whose only been in the picture for six weeks!), texted her to ask for help babysitting. But not just occasional babysitting — she wants a long-term childcare situation that is most likely not paid. 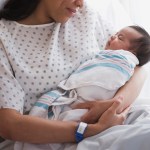 So she wants her to take the baby for 8 hours, several days a week? Again, most likely without pay, otherwise this girl would just hire an actual sitter or put the baby in daycare. It definitely seems like a reach, so it makes sense why this mom would turn her down.

But the mom feels a little bad because she offered to babysit before.

“I did say a couple weeks ago I would watch the baby sometimes if they wanted to grab a bite to eat or something,” she continued. “I am just learning how to live again. My life has been all about my son for 21 years. I was a single mom. I have plans. I dont want any major responsibilities right now and honestly the baby isnt really my grandchild even though they tell me I’m her grandma.”

I mean, she has a point. Again, they barely know this girl. Even if it was her grandchild, the mom shouldn’t feel bad about not wanting to babysit for that long, on a consistent basis like that. Taking care of babies is a ton of work, and she deserves to enjoy her newfound freedom as her son is officially moved out!

“She hasn’t text me back, and now I’m feeling bad,” the mom added. “My son called and pointed out that I said I would watch the baby. I told him I said for a couple hours here and there…. I guess I should have been more specific.”

A couple hours here and there for a date night is way different than childcare on a regular basis, and Redditors completely agree. Their comments were gold.

“Is it just me who finds it weird your son would date someone who’s 9 months pregnant?” someone wrote. “And that a girl that pregnant is dating at all? Or that she’s obviously just looking for a dad for the kid? No? Just me?”

The OP commented, “My son got his own apt. and met her shortly after. She and the baby are there with him 5/7 days. Yes, it is all weird to me.”

Others said the relationship could work out, even though it sounds a little shady. “My best friend met her now husband right after she had given birth to my godson,” one person wrote. “Bio father is/was a deadbeat, and her new boyfriend stepped into the role of being a father very quickly (of his own volition). 17 years and three more kids later, and he’s the best husband and dad I could’ve imagined for them.”

One person wrote that they wouldn’t ask their mother-in-law the same. “I’m 7 months pregnant and I wouldn’t have the nerve to ask my MIL, my baby’s grandmother, for 8 hours of babysitting regularly,” they said. “Hell, I’ll be buying her wine and chocolates if she takes baby for an evening while we have dinner once every few months. Do not feel bad, that is a ludicrous ask that you would have every right to say no even if it was your grandchild. I’m actually shocked she even asked.”

“NTA-I’m willing to babysit occasionally is not the same thing as I’m willing to watch the baby in eight hour shifts multiple days a week,” someone else commented.

Many people praised the mom for her boundaries. “Just do what you’re doing — maintain your boundaries,” they wrote, adding a suggestion for what to tell the girlfriend: “I’m happy to do occasional date-night babysitting, but I’m not available or suited to offer regular childcare.”

Another wrote, “Parents who feel entitled to free babysitting from their own relatives are bad enough. Expecting it from your new non-baby-daddy boyfriend’s mom is a whole different level of messed up.”

I do feel bad for the newborn who is stuck in the middle, though. Luckily, the baby will have a great role model in their (kind of?) step grandmother in how to set boundaries and treat others with kindness. I truly hope it works out and the new mom and her boyfriend grow up a little bit for the baby’s sake.

To most, she was Queen Elizabeth II — but to some, she was simply “Granny”. 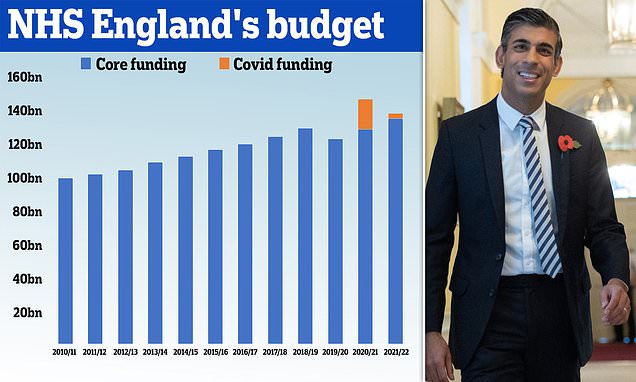 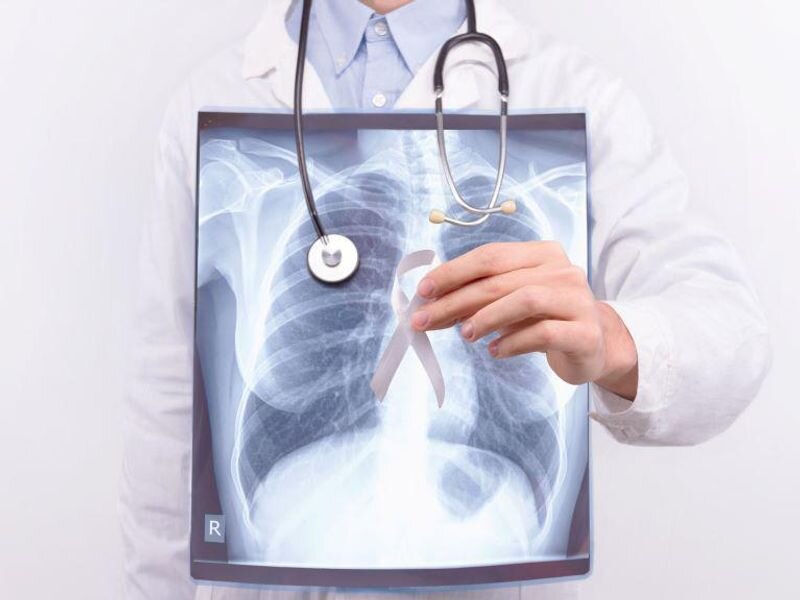