A stepmom took to Reddit to share her concerns over her husband placing a tracker in her stepdaughter’s car and the whole community is raising a big red flag.

The Reddit user explained she has a good relationship with her stepdaughter, Christine. In fact, Christine has told her that she’s like a second mom to her. The relationship between Christine and her dad, though, is tricky. He’s “overprotective” of her and the two don’t really get along. As her 18th birthday approaches, the dad wants to attempt a reconciliation by surprising her with a car she really wants.

“Two days ago, I overheard him speaking with a friend of his about installing a tracking device in the new car,” the Reddit user wrote. “I was stunned. I brought up with him later at night and told him how wrong this was. He said it was non of my business but I told him that if and when Christine finds out then there’s gonna be trouble.”

Her husband got upset and said he was just trying to protect her. She responded by telling him if he didn’t remove the device, she would tell Christine herself.  “He told me to stay out of it since it’s his daughter not mine and that if I wanted to parent my way then I was free to have my own children,” she recounted. “This stung because he knows I can’t have kids due to infertility problems.”

When the Reddit user confided in her mom about this story and explained that she would be telling Christine about the tracker, she got a surprising reaction.  “She agreed it was none of my business. She told me to stay out of it and not try to stir drama and cause scenes.”

Now, this stepmother is faltering. She still feels like she wants to clue Christine in but now wonders if she’s being TA here.

Reddit not only reassured her that she was absolutely not TA, but also issued several warnings about her husband. If he could put a tracker on his daughter without her knowledge, she should be careful about what sort of monitoring he might be doing of her.

“Check all your stuff, OP,” one user warned. “NTA, and once she is 18 consider that a) it’s you telling another adult what’s up b) if this were just about safety (vs. control) he would tell her himself: ‘I put a geolocator on it in case you ever run into trouble, here’s how it works.’ The fact that he is furious at the prospect of it no longer being secret is an enormous tell.”

There are so many larger issues at play here — like the dad’s need for control — another user pointed out. “This is a man who is doubling down on his loss of control over a grown woman fed up with not being able to make her own choices by making it clear he will never allow her to live her life without his approval. What would you do if Christine were a friend in a relationship with a man like this, and not your stepdaughter? What would you want her to do for you?”

Others could not get over the fact that he essentially mocked her infertility struggles — yet another example of this husband being entirely disrespectful when it comes to other people’s emotions and boundaries.

The one note that many people reinforced was to not tell her stepdaughter at the party. That could embarrass her. Instead, they suggested she explain the situation before or afterwards.

“Perhaps you contact your stepdaughter before the party, sit down with her in person and explain what you heard,” one user noted. “You can tell her you don’t know if her dad actually installed the tracking device but he was considering it and she needs to know. Whether she accepts the car and has any devices removed or declines the gift, at least she will be prepared.”

What do you think this stepmom should do?

These celebrities have opened up about struggling with infertility. 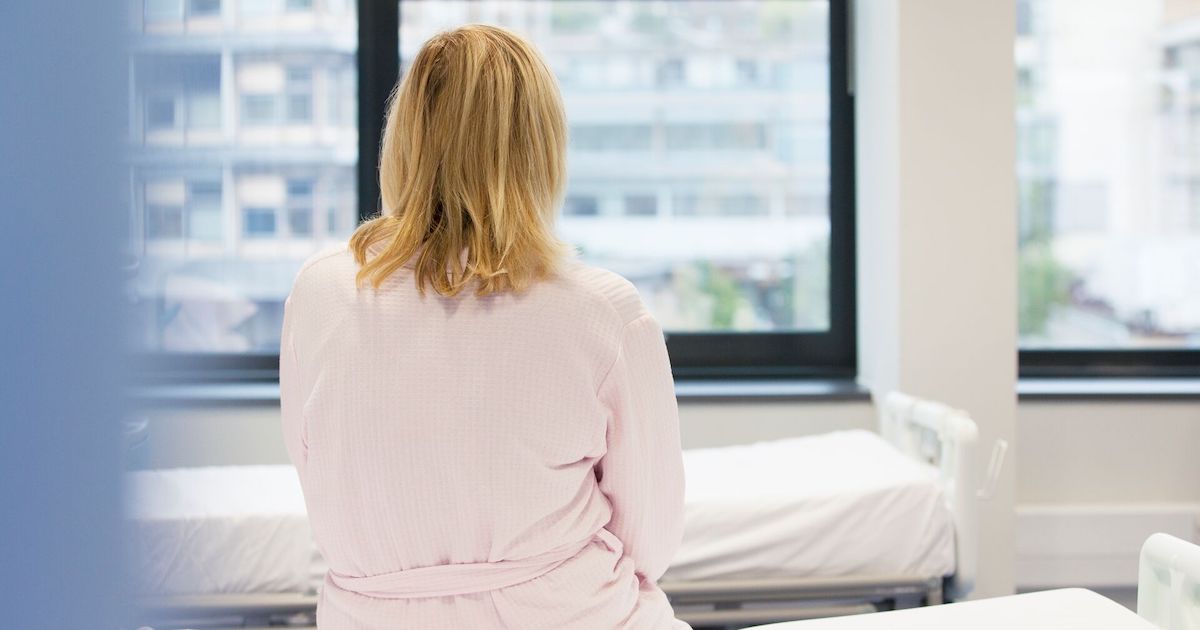 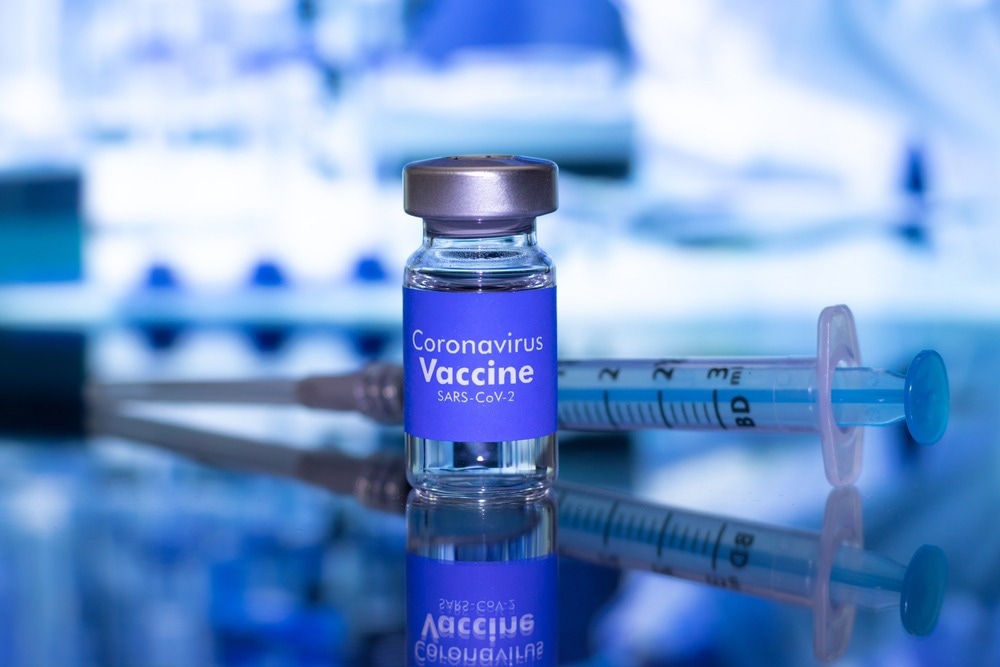 Next post COVID-19 cases, hospitalizations, and fatalities prevented by SARS-CoV-2 vaccination within the first 6 months after the vaccine became available