The Vanderpump Rules baby boom may not be over just yet! Katie Maloney confirmed that she and Tom Schwartz hope to start a family like many of their costars.

The “You’re Gonna Love Me” podcast host, 33, answered a slew of fan questions on her Instagram Stories on Monday, November 16, including one about whether she feels “pressured to have kids” now that Stassi Schroeder, Lala Kent, Brittany Cartwright and Scheana Shay are all pregnant.

“Honestly, no. Tom and I decided a while ago that we would start trying this past summer, which we have,” Maloney said. “It hasn’t happened for us yet. So, when the time is right for us. But in the meantime, I am having a lot of fun being along for the ride with my friends.”

The SURver also took a moment to remind fans not to ask women whether they are pregnant.

“Can we just stop asking people? Because it’s like, I would love to be pregnant, but I’m not. And so, like, sometimes seeing this question over and over is a little …” she said before trailing off.

The Pump Rules baby boom began in June when Us Weekly exclusively revealed that Schroeder, 32, is expecting her first child with now-husband Beau Clark. The news came just four days after Bravo fired the Next Level Basic author and her costar Kristen Doute over past racist remarks and behavior.

Kent, 30, was the next to announce her pregnancy, telling listeners of her “Give Them Lala … With Randall” podcast in September that she and fiancé Randall Emmett are “so excited” about their next chapter. Cartwright, 31, revealed later that month that she is expecting with husband Jax Taylor, and Shay, 35, followed suit in October after previously miscarrying with boyfriend Brock Davies.

Schroeder and Clark, 40, Kent and Emmett, 49, and Shay and Davies, 30, have baby girls on board, while Cartwright and Taylor, 41, are expecting a son. (Emmett already shares daughters London, 10, and Rylee, 7, with ex-wife Ambyr Childers, and Davies has son Eli and daughter Winter from a previous relationship.)

Kent exclusively told Us Weekly in September that she thinks Maloney “will be the next” cast member to get pregnant, predicting that it will happen by “January at the latest.” Emmett chimed in, “I am confident that Tom Schwartz will deliver.” 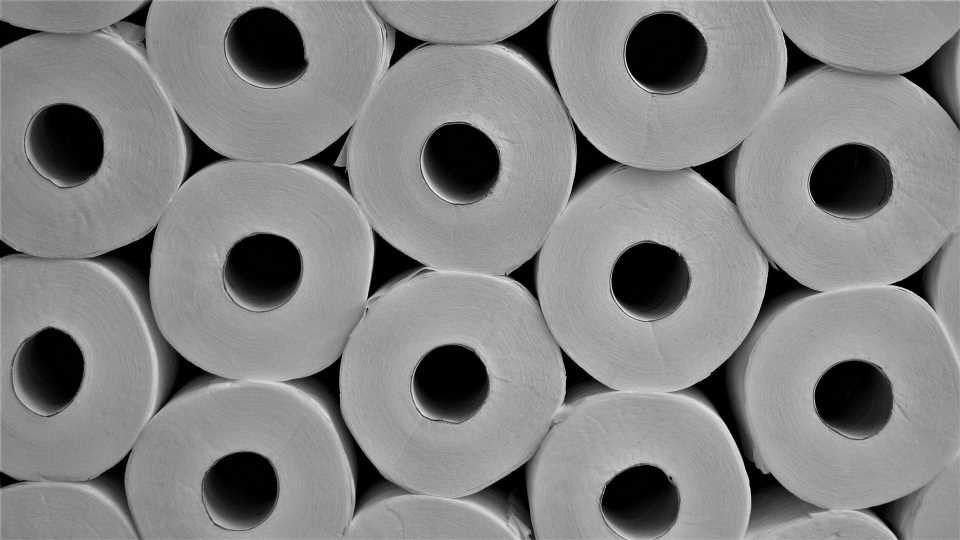 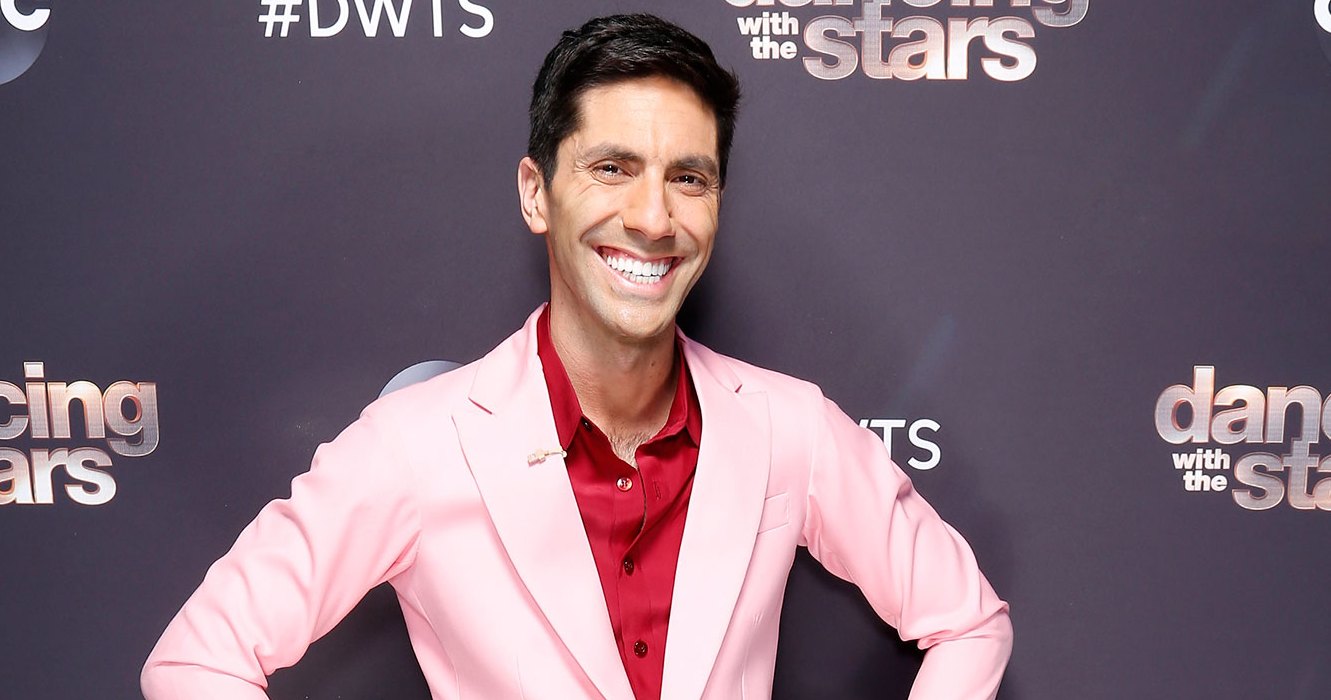 Next post Nev Schulman Is Hoping for Baby No. 3 After 'Dancing With the Stars'