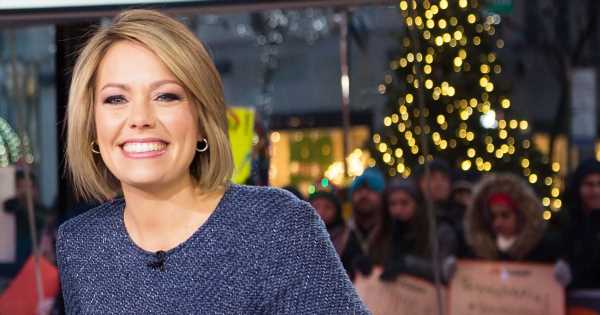 Surprise! Dylan Dreyer’s Today cohosts didn’t know that she is pregnant with baby No. 3 until she surprised them on air on Tuesday, May 11.

Stars Who Struggled to Conceive Children

“It’s a special delivery of Cooking With Cal,” the meteorologist, 39, said in a segment with her 4-year-old son, Calvin. “What are we making today?” The mother-son pair baked cinnamon buns and after tasting the “bun in the oven,” Dreyer cradled her own.

“Mommy’s having a new baby!” the toddler announced. 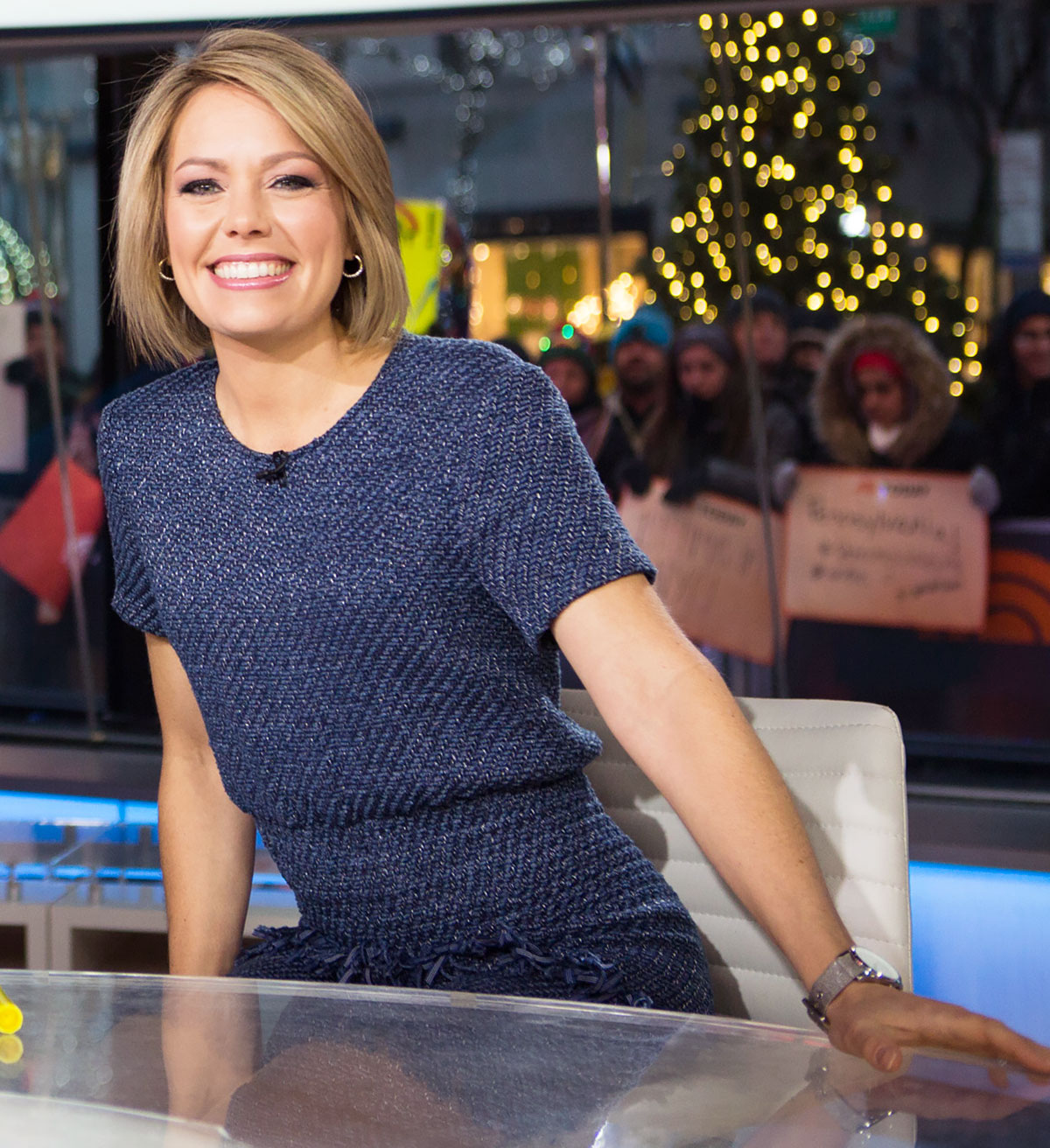 Dreyer, who is also the mother of son Oliver, 16 months, laughed while Hoda Kotb and Savannah Guthrie joked that they “knew it” and had been sending each other suspicious texts. Al Roker congratulated her, while Craig Melvin accused her of lying to him.

“Not until November,” the New Jersey native said of her due date. She added that she knows the baby-to-be’s sex but was waiting until the show’s third hour to share the news.

“[My husband] is over the moon,” Dreyer gushed. “It turns out that we, like, really enjoy having kids. Calvin and Ollie, they’re just so much fun. We’re like, ‘Let’s try for a third.’ It wasn’t happening so we were like, ‘Forget it. Let’s move on.’ Then sure enough, surprise!”

The NBC personality gave birth to Calvin and Oliver in 2016 and 2020, respectively. Ahead of her second son’s arrival, she opened up about her secondary infertility battle. 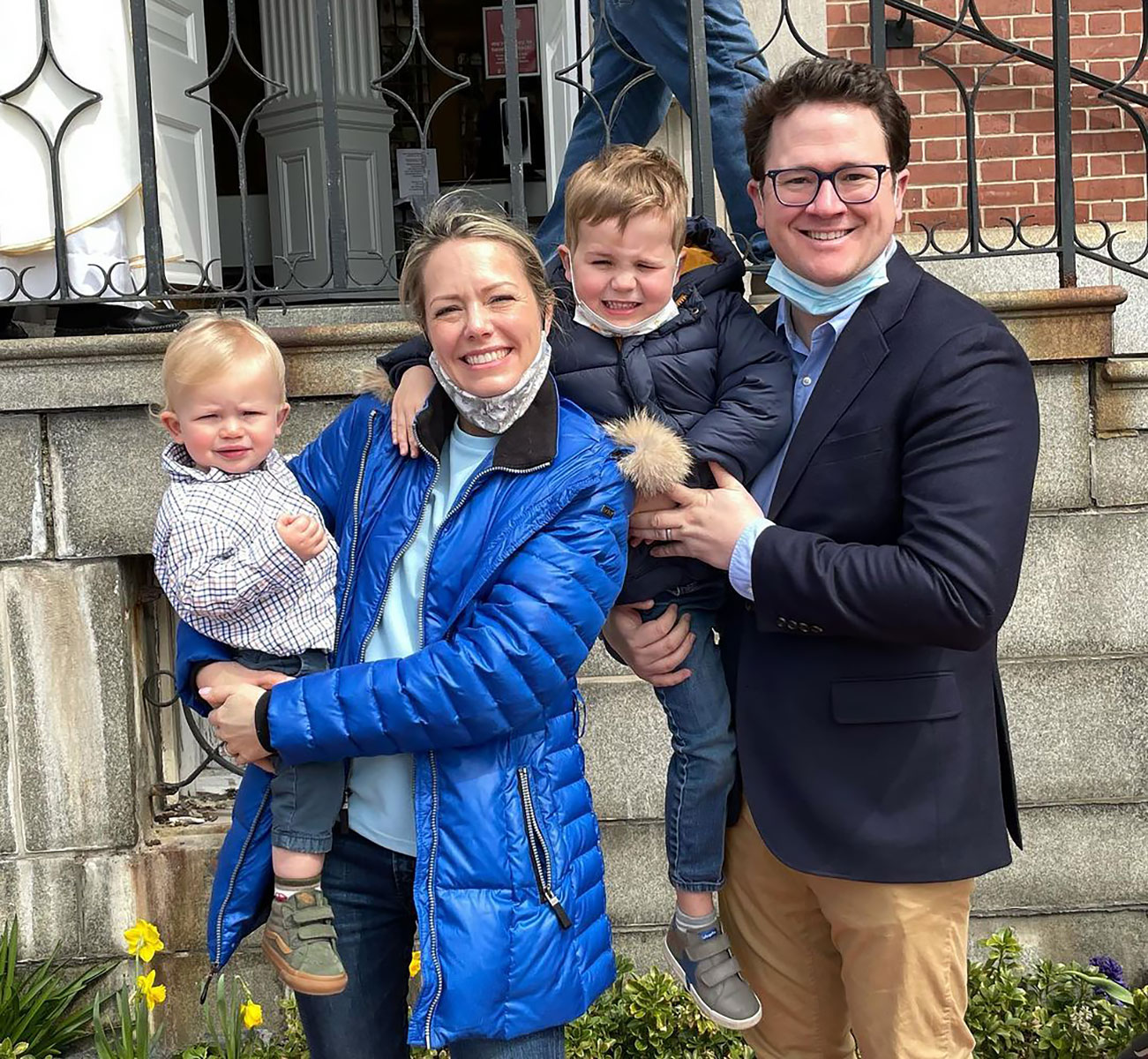 “A part of me feels a little mad at my body for not being able to do this naturally, but that’s why we have amazing doctors and that’s why I’ve got a great support system,” Dreyer said of her “very low egg count” and previous miscarriage in April 2019. “God has a plan and I pray every night, ‘Just let me stay out of your way and do what is best for us.’ We are in the middle of [this journey] now like a lot of people are. It seemed like the right time [to speak up]. … We are hoping to get pregnant naturally, but IVF is probably our next step.”

Three months later, Dreyer shared her pregnancy news. “I’m pregnant!” she told her cohosts in July 2019. “I opened up about my infertility and my secondary infertility and surgeries I’ve had to have and the day I was going to start my IVF, I had all my medicines. I brought them to the Kentucky Derby with me, but the doctor called and said, ‘Don’t take anything. You’re pregnant.’”