The apple apparently doesn’t fall far from the diva tree, because Mariah Carey’s 11-year-old daughter Monroe Cannon looks exactly like her mama in new pictures. The “Fantasy” singer hit the slopes today with her kids, and Monroe was Carey’s mini-me in metallic pink ski jackets!

The mother-and-daughter divas looked absolutely gorgeous in bright pink, puffy ski jackets, black pants, and skis on. The both wore black beanies and sunglasses, with their long, curly hair down over their shoulders. Monroe is almost as tall as her mom, who could be her sister in the picture.

In another picture, Carey and Monroe pose on a ski lift, smiling as they head to the top. Monroe’s twin brother Morrocan Cannon was also on the winter vacation. His curly brown hair was worn down by his shoulders, and he bundled up in a black ski jacket and red pants. The trio looked like they had a blast!

“Snow Angels. We love you and Dem kids! 🤍🤍❄️,” one person commented. Another wrote, “Their beautiful curls ❤️❤️❤️❤️❤️.”

“One thing I love about Mariah is that she takes time off to give her kids full attention and adventures to remember. . 💞💞💞💞👏🏾👏🏾👏🏾👏🏾” someone else wrote. 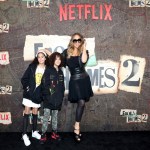 The Christmas Queen certainly has some extra time on her hands now that “All I Want for Christmas Is You” season is over, and Carey is using that time to invest in her kids. In addition to spending quality bonding time with the twins on vacation, she is also fighting her ex Nick Cannon for full custody.

A source recently told Radar Online that while The Masked Singer host is a “doting” father to his 12 children, he “doesn’t see much of his kids.”

“The reality of the situation is that they are usually with Mariah anyway,” the source said. “She wants to put him on notice that he can’t just flit in and out of their lives while he attends to his other children. And she wants legal standing as the twins’ primary caregiver.” We can’t blame her for that.

It won’t be long before you can’t tell Monroe and Carey apart — they are both so beautiful!

These famous moms love wearing matching outfits with their kiddos. 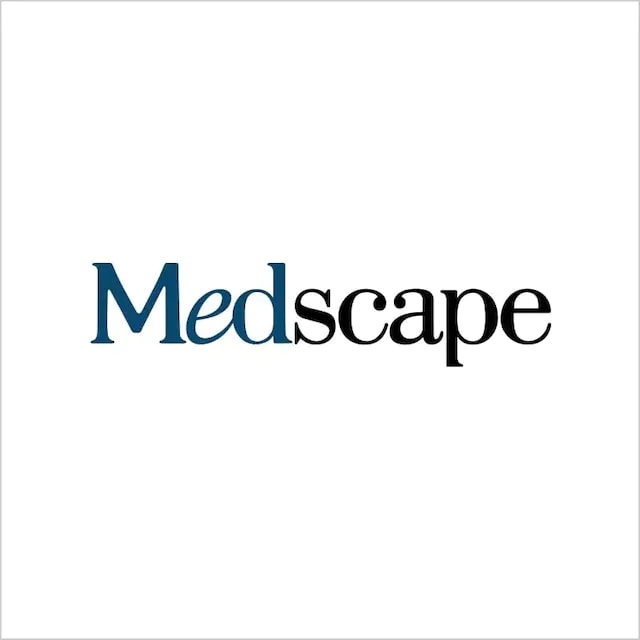 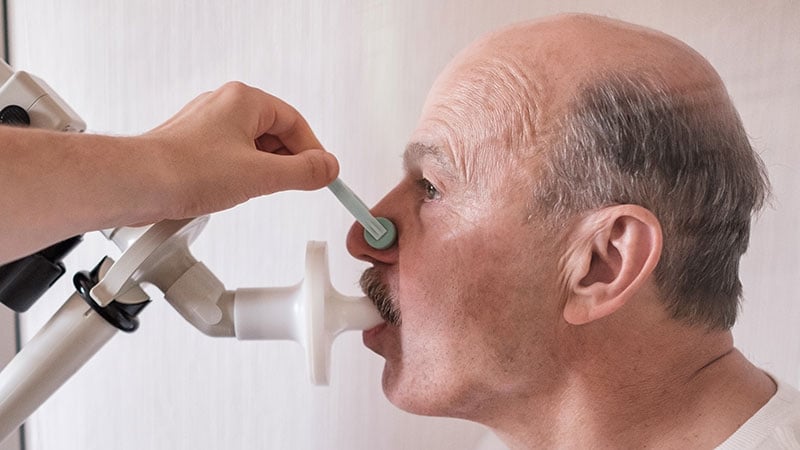