A new normal. Kristin Cavallari is struggling to adjust to parenting three young children amid the coronavirus quarantine.

The Very Cavallari star, 33, opened up about the unexpected challenges she’s facing with her sons, Camden, 7, and Jaxon, 6, and 4-year-old daughter Saylor — whom she shares with her estranged husband, Jay Cutler — in an Instagram Live conversation with her stylist Dani Michelle on Saturday, May 16. 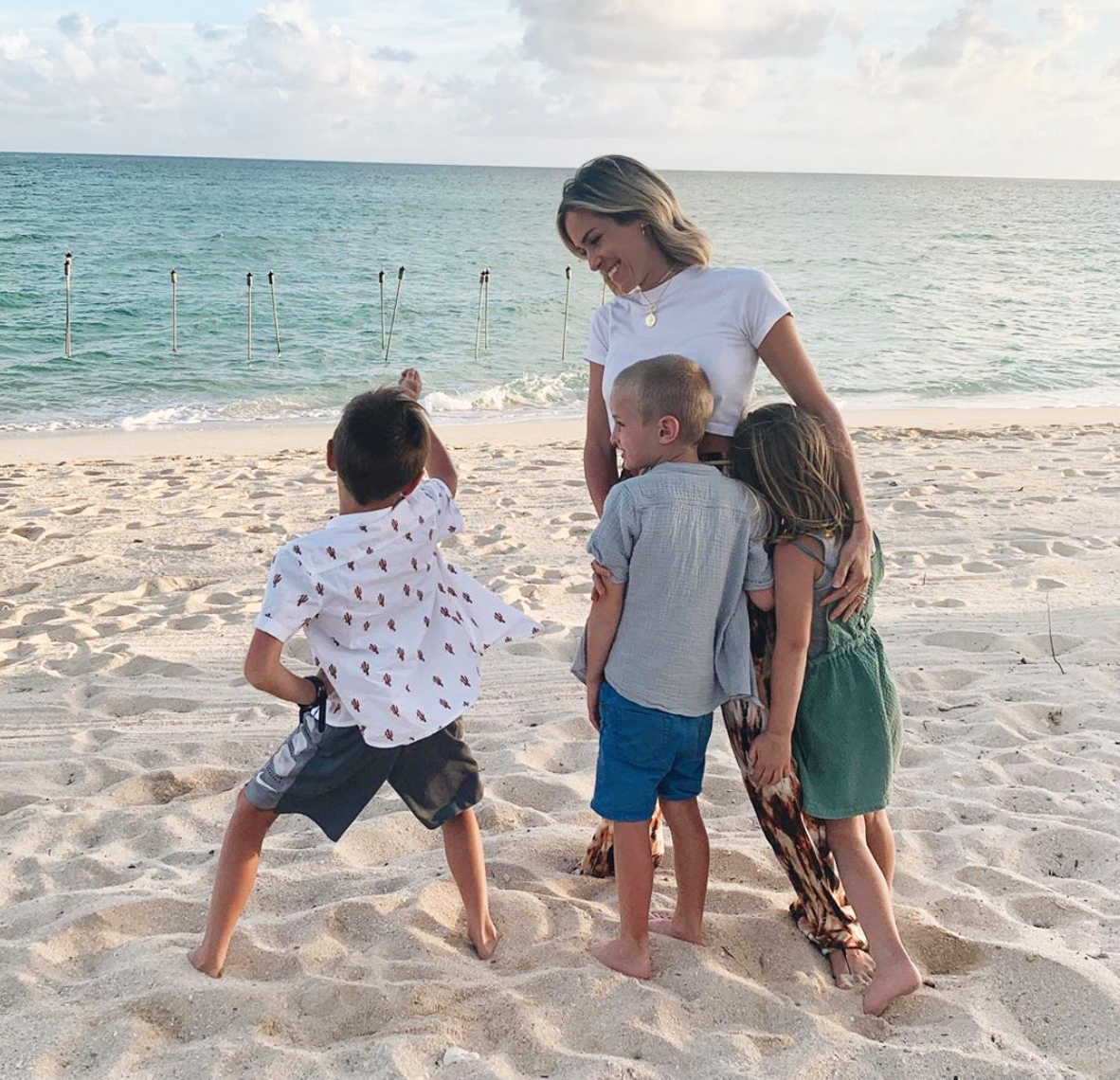 “I’m at my friend Justin’s house right now. We’ve been together for the entire quarantine time, literally from day 1,” Cavallari explained, referring to her pal Justin Anderson, with whom she and Cutler, 37, spent three weeks on vacation in the Bahamas in April.

“With my kids, it’s, like, ‘All right, what should we do today?’ We’ve maxed out every creative idea,” the Hills alum said. “I used to wake up at 5 a.m. every morning, work out and then I would get my kids ready for school, take them to school and go to the office. I haven’t set an alarm since all of this has been going on. It’s going to be really hard for me to get back into it. I don’t know that I can go back to that 5 a.m. lifestyle.”

Cavallari noted that she now has a later start to her mornings due to the quarantine and sharing a bed with her children.

“Because of my kids, I get up from anywhere between 6:30 and 8. I don’t normally let my kids sleep with me, but I’ve been rotating my kid for the last week,” she said. “It’s cute but those are the moments that will never be the same, we’ll never get those back. So in that sense, I’ve been trying to really enjoy that time with my kids.” 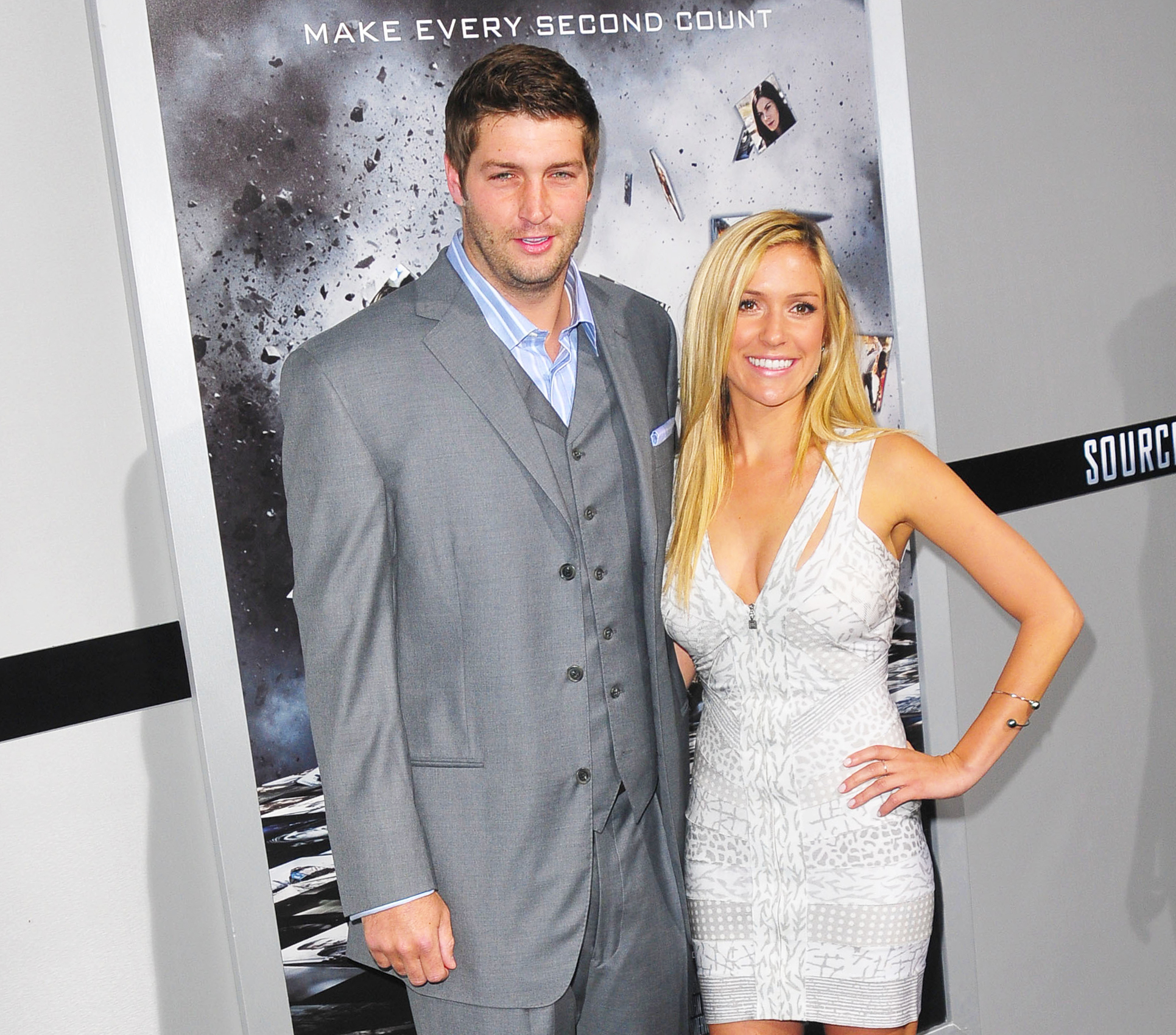 The Uncommon James designer has also undertaken the “tough” job of homeschooling — a feat that has been particularly difficult for her youngest son.

“I will tell you, the no school thing is tough,” Cavallari said. “With the boys, Jaxon will not listen to me. He refuses to do work. I’m like, ‘I can’t fight with you about doing schoolwork.’ It’s too hard.”

She added, “My kids are young so that’s nice. My boys are 7 and 6 so it’s not the end of the world if they’re not sitting here doing schoolwork every day but everyone’s going a little stir crazy because we really can’t go anywhere.”

Cavallari and the retired NFL quarterback announced their separation in April after seven years of marriage. Us Weekly confirmed on May 1 that the former couple settled on a custody agreement for their children, with each parent receiving 182.5 days a year.

After their split, Cutler penned a sweet Mother’s Day tribute to Cavallari on May 10.

“Happy Mother’s day to all the moms. These 3 little ones picked a good one,” Cutler wrote alongside a photo of Camden, Jaxon and Saylor via Instagram. 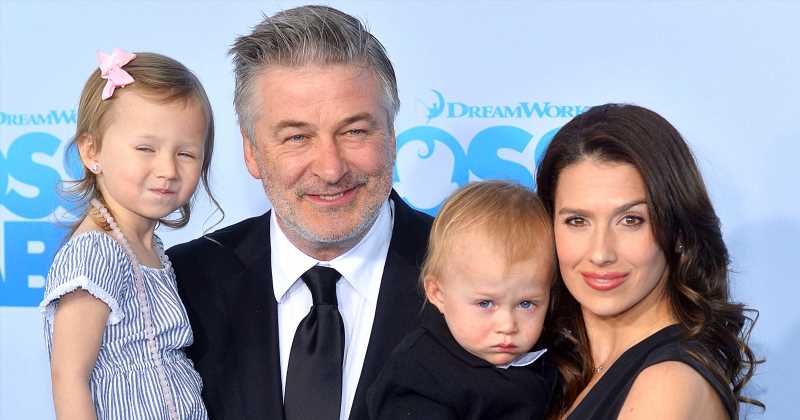 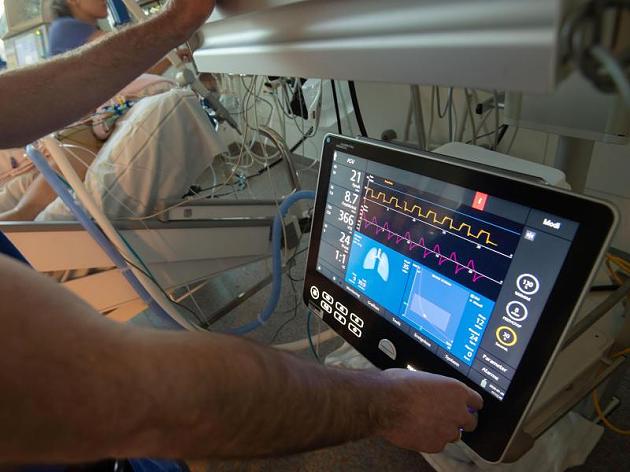 Next post 58 days on the ventilator, connected to: Suddenly, a Corona begins to speak patient