Moms, especially new moms, need each other to lean on. Whether it’s to share favorite products, vent about stressors of the day, celebrate kids’ milestones, or cheer on our own triumphs, we can always use the support of one another. But not all moms are on the same page when it comes to parenting methods, preferences, and practices. And when your mom friend is also your sister — and there’s a breastfeeding debate — things can escalate quickly. 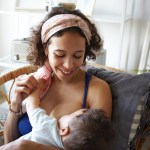 The Staple Nursing Tanks Every Breastfeeding Mom Should Stock Up On

That’s the scenario described by a mom on Reddit’s AITA forum when discussing a sort of breastfeeding bubble/pod she has with her sister and another friend. Between them, they have seven children, ranging in ages from newborn to 4.

“They also wet nurse for each other (is that the correct terminology?) so one of them will have all the kids and feed them while the other goes partying or something,” aitabetus continued. “Their older kids don’t really care who they get their milk from, and even if they are together, they sometimes won’t feed from their own moms.”

(Side note: According to BabyMed.com, a wet nurse is a “woman other than the baby’s birth mother who breastfeeds a child” whether that’s because the birth mother is unable to breastfeed, or because she doesn’t want to. And while it’s less common in western culture today than it was many years ago, more recently American women have been taking another look at this kind of breastfeeding, now referred to as cross-nursing.)

But back to our Reddit dilemma: OP was at a family gathering and complained that she couldn’t go out with friends because she’s still breastfeeding, though she was also contemplating switching to using formula. While one of her sisters said she would take care of the baby for her to have a night out, another sister offered to take care of the baby and also nurse her baby so the mom won’t have to opt for formula.

“I guess I looked a little grossed out because then she added that she could also feed her pumped breast milk instead. I declined and kept talking to my other sister about formulas. I am genuinely thinking about switching my daughter over, so it wasn’t intended to make my sister uncomfortable.” According to the OP, after her sister’s initial suggestion to cross-nurse her baby, she made another offer. The OP says she was snarky this time, because “I’d already said no, and she brought it up again.”

That’s when things took a bad turn between the sisters.

“After a while she came back over and added, ‘You can just say no or that it weirds you out, you don’t have to try and make me uncomfortable’,” the OP explains. “To which I replied, and here is where I may be an asshole, ‘Yeah, it fuckin weirds me out. It’s creepy and I don’t like it. But you do you, I wasn’t aiming anything I said in your direction’.”

This heated exchange happened in front of family and friends and unsurprisingly did not go over well. While the sister and her friends packed up the kids and left the gathering, the OP says her parents approached her later, calling her “rude and disrespectful, and that there was no need to shame her, and [I] needed to apologize for upsetting her.”

The OP disagreed, but in hindsight, wonders if she was unnecessarily harsh. “I now realize I was harsher than needed, but I’m still not sure if I’m the one in the wrong. I was just telling the truth. But she’s not talking to me, or our parents, so I come to you. Am I the asshole?”

Reddit responses to the OP and her sister were intense.

“Don’t pretend you’re not trying to shame her when you call her ‘creepy’, commented Jaded_Cryptographer. “It’s easy enough to just decline her offer without calling her names.”

Leslie82 commented in support of the OP; “She did [decline her sister] at first. Then sister came back baiting for a fight. These are sisters with older kids, so it’s not like they aren’t quite aware of each other’s parenting choices. Sister had to know OP wouldn’t be down with the titty swap gang as she didn’t do that with her older child. The whole thing was a set up so sister could shame OP for being grossed out by it.”

Another commenter could relate to the exact situation of breastfeeding a sister’s child. “When my sisters struggled to nurse and couldn’t figure out if it was the baby or them, they asked me to nurse their little ones,” shared crystallz2000. “I’d never thought about it before, but I tried, so I could help them. But regardless, of whether I had been against the idea, I wouldn’t have made them feel awful for asking me. It was very kind of your sister to offer. People give donor milk to kids all the time.”

Though commenter Prunesandice said, “You can pass illnesses in breast milk. That alone is enough not to do it for me, not the breastfeeding itself,” many people chimed in about the benefits of cross-nursing.

One, davinia3, shared: “The US has radical rates of autoimmune disease compared to other developed countries and breastfeeding is the MAIN area where we just don’t do it – because we force women to make a full income and child rear instead of creating a society that can rely on one income alone.”

In the end, it was NoTechnology9099 who spoke up — for the OP and also all moms — writing, “I think she overstepped by offering. It may not be an uncommon thing for those in her circle to wet nurse for each other but being that you haven’t participated in that before…why would you start now? It’s ok if it weirds you out! I find it odd that you said sometimes when she and her friends are together, they nurse the others older child! Why would that need to happen???”

“I just want to say this because of all the hate and mom shaming that has taken place in the comments! You are doing great, and you have breastfed your baby for an entire year!! That is amazing! You’re not a bad mom for switching to formula. Breastfeeding was really hard for me too and it became a really stressful time for me and my daughter, so I stopped because it was what was right for us. You’re making your decision for you and your baby.

“It sounds like your sister has a different way of raising her kids and that’s ok too. But everyone needs to stop shaming you because you don’t want to participate in it! Could you have said it a little different? Sure. But she probably would have been offended no matter how you declined her services.”

Celebrate the beauty of different breastfeeding journeys through these photographs. 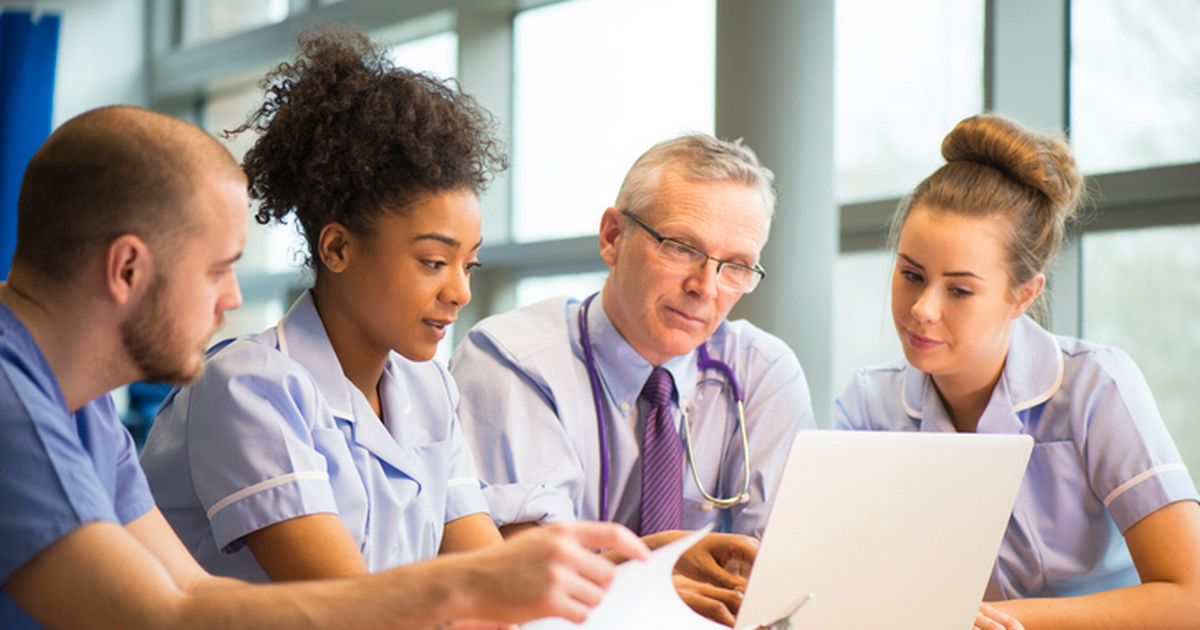 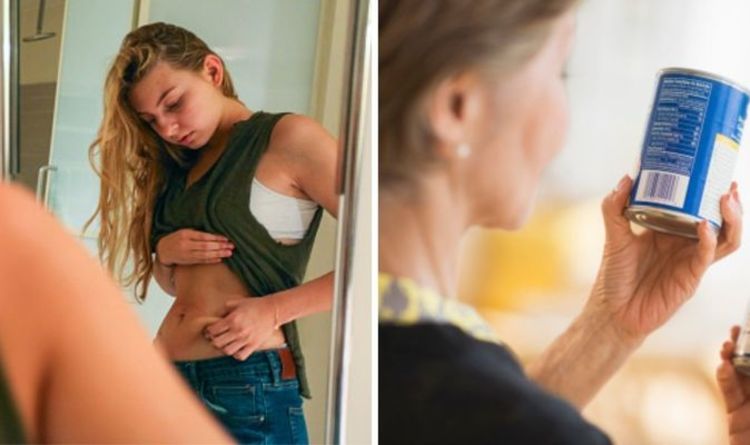 Next post Can you lose weight without counting calories?