Parenting is hard. You have to carry on all of your regularly scheduled adult responsibilities while taking care of a little one at the same time. Inevitably, things sometimes get forgotten … including, y’know, your kids. Hillary Clinton recently revealed a time she and husband Bill Clinton forgot their daughter Chelsea during a state visit, and you’re lying if you think the same couldn’t happen to you.

During a visit to The Tonight Show Starring Jimmy Fallon on September 6, the Gutsy stars played the Mother/Daughter Challenge, where they had to answer questions separately while wearing noise-cancelling headphones. Fallon asked Hillary, “What is your craziest family vacation memory?” and she revealed a time she and Bill forgot Chelsea.

“We had a lot of, kinda crazy times. I’ll tell you, I hope she doesn’t remember this because it was pretty traumatic. We took her to Russia — Russia — when we went on a state visit when Bill was president,” Hillary said. “And you know, there’s the formal goodbye, so Bill and I were ushered into the beast, the big limousine, to head to the airport, not knowing that we had left her behind.”

The audience reacts to this and Hillary continues, “I mean, can you imagine leaving my only child in the Kremlin especially with everything that has happened?”

When it’s her turn to answer the same question, Chelsea says, “I feel like there’s a lot of shock over there.”

“No shock. It’s fun,” Chelsea repeated. Then suddenly, her guess: “When they left me in the Kremlin!” which makes Fallon burst out laughing.

Hillary then took to Twitter to defend her actions. She tweeted a link to the story from Yahoo Entertainment, writing, “Look, it could happen to anyone,” and we are dying! It’s hilarious. Maybe everyone doesn’t forget their kids, but parenting mishaps like this do happen to everyone, and we have never felt more seen. Plus, it’s not like Chelsea was a toddler. She was 12 when Bill was inaugurated, so she likely wasn’t in any danger of wandering away. She was probably just a little frustrated that her parents left without even looking back at her.

Luckily, it seems like Chelsea has forgiven her parents for this mishap, so don’t worry too much about creating lifelong trauma if you accidentally leave your kid behind at home (or, you know, another country). But if you are stressed about forgetting your kid, like in a hot car, you can follow these tips to help.

These celebrity moms make us all feel better when they share the highs and lows of parenting. 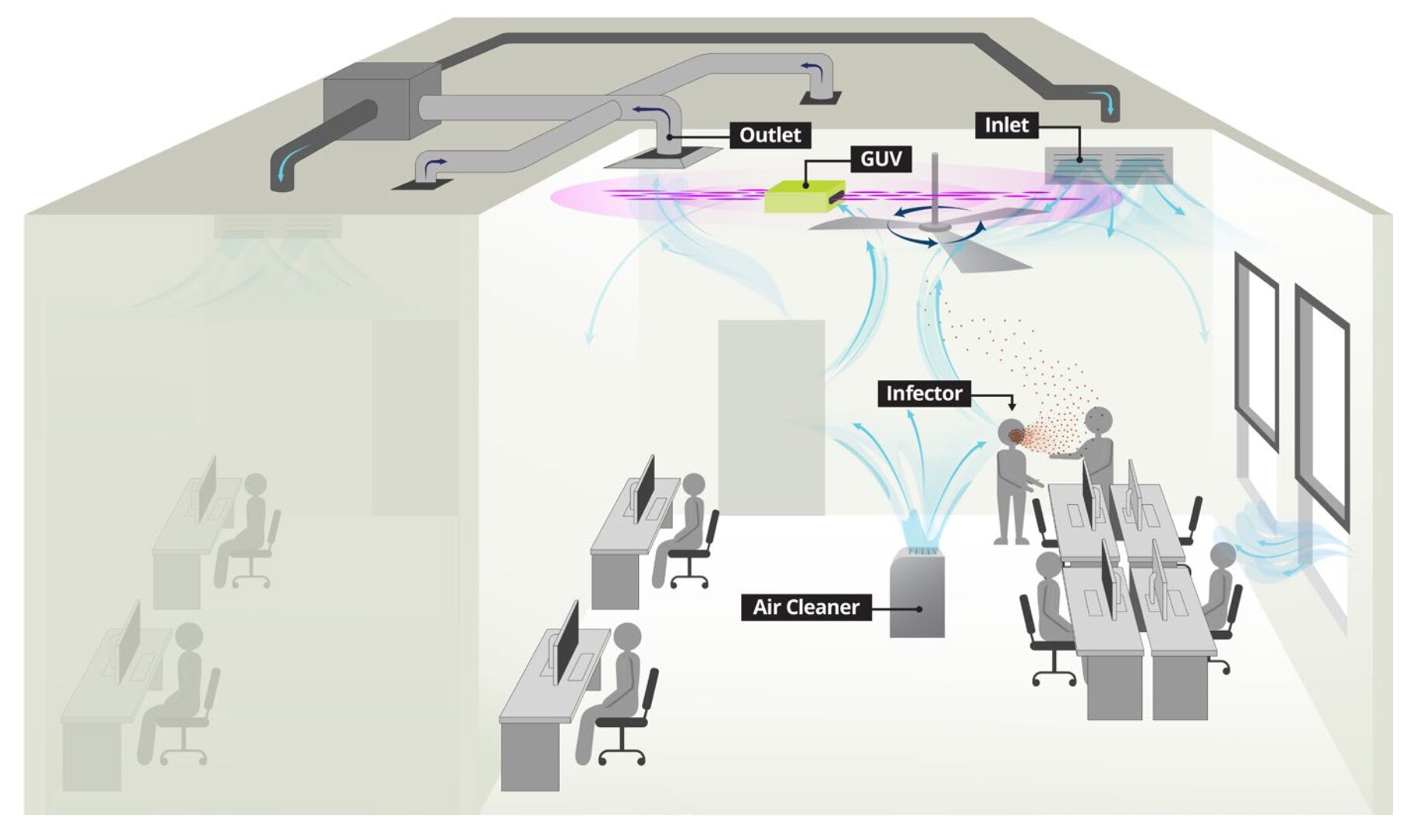 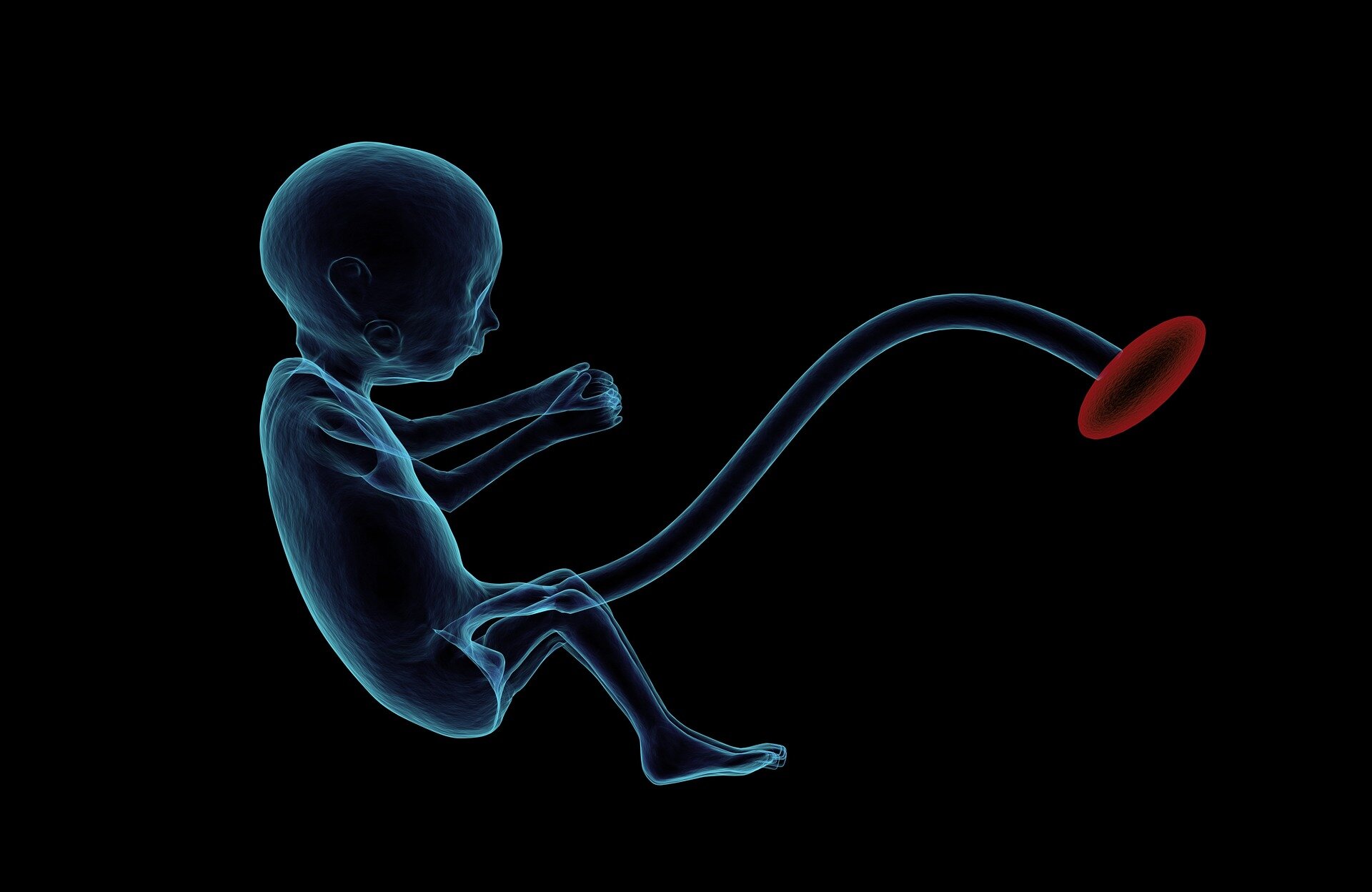 Next post Babies in the womb react differently to flavours: researchers