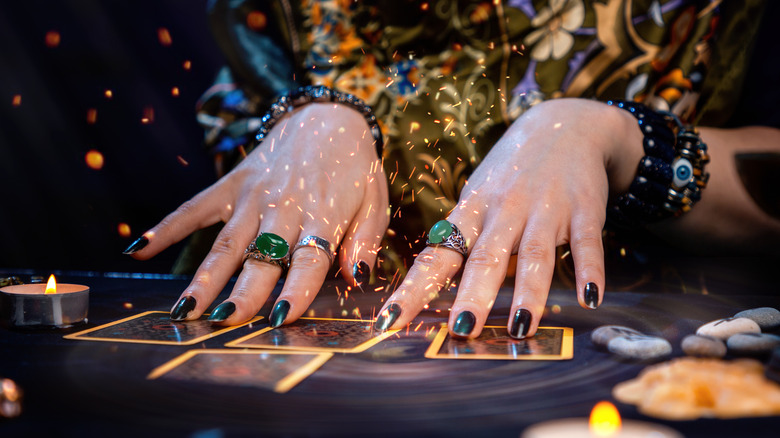 Ah, astrology: the empirical science that determines or predicts one’s life based on the placement of the stars and planets at the time and place of your birth. Astrology has the potential to tell you about your health and even any dark sides you may have, and, as it turns out, it can tell you about how your sign faces rejection.

Rejection here refers to any form of rejection. This can mean rejection from a loved one, from a workplace promotion, etc. All forms of rejection are handled rather similarly by the body and the brain, so how you handle them should be uniform based on your zodiac sign (via Ganesha Speaks). Naturally, some star signs take it easier than others, and on the other hand, some take it much easier. These dispositions may be affected by your other signs — such as Venus, which governs love — but your sun sign is a great place to start if you want to analyze your reactions to rejection. After all, self-reflection never hurts anyone, right?

These signs either handle rejection or get decimated by it 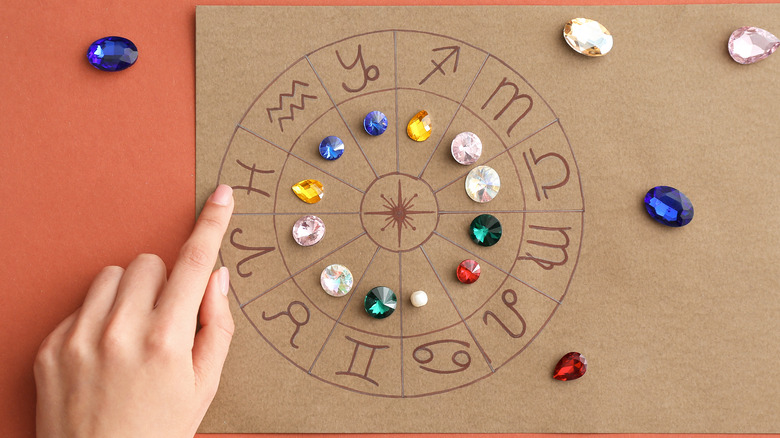 The first group we need to cover is the signs who don’t handle rejection well. According to YourTango, this group includes Cancer, Aries, and Scorpio. Scorpios have a hard time facing rejection, as if they can’t believe it even happened. Because of this, they can hold long grudges. Aries may seem harsh on the outside, but they also don’t like rejection. They’re softies at heart, and rejection brings out their fire. Cancers, on the other hand, are incredibly soft both inside and out, and rejection hurts them on a deep level. Because of this, all three of these signs require time and self-reflection to heal. They all need to understand that rejection is not only a fact of life, but also unrelated to them. If someone doesn’t want them for some reason, that’s on them, and they can’t harbor that burden.

On the complete opposite end of the spectrum, some signs — namely Pisces, Taurus, and Leo — handle rejection easier (via Ganesha Speaks). Pisces use a fantasy world to escape into to cope, which helps them process their feelings. Meanwhile, Taurus is a very grounded sign, and they understand that rejection happens in life. It may temporarily set them back, but they push forward knowing that a better situation is just around the corner. Likewise, Leos know that another opportunity will work in their favor because everything usually does, so they may get down, but they’ll snap out of it quickly.

Some signs choose to ignore rejection 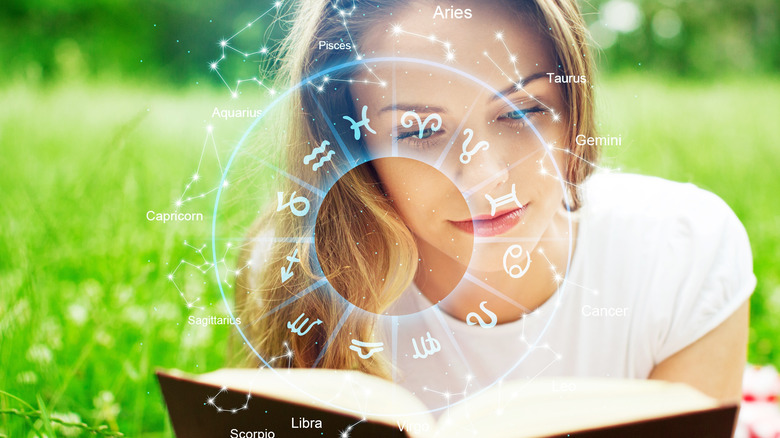 The remaining six signs represent an interesting array of reactions to rejection. Geminis, for example, may try to act unbothered when faced with rejection, but those closest to them will know they’re struggling (via Elite Daily). Geminis must confide in others to survive. Capricorns, though, will build up walls around themselves to protect themselves from future rejection, so they have to learn how to properly handle it before they lose future opportunities. Aquarians are similar in that rejection may hurt them, but if they weren’t attached to begin with, the rejection will flow right off of them. It’s a half-and-half gamble, but Aquarians ultimately need to find balance in everything if they want to proceed through life as their best selves.

Sagittarius may be affected by rejection in unique ways (via Ganesha Speaks). It will bother them, but they’ll throw themselves into fun times to cover it up. They should, however, work to balance the good times with processing times so that they can heal. Libras, on the other hand, will mull over the situation forever. They need to learn to move on because better things await them. Virgos act similarly, with them analyzing every little aspect to ensure that rejection doesn’t happen again. They have to learn to let go and just live a little bit. 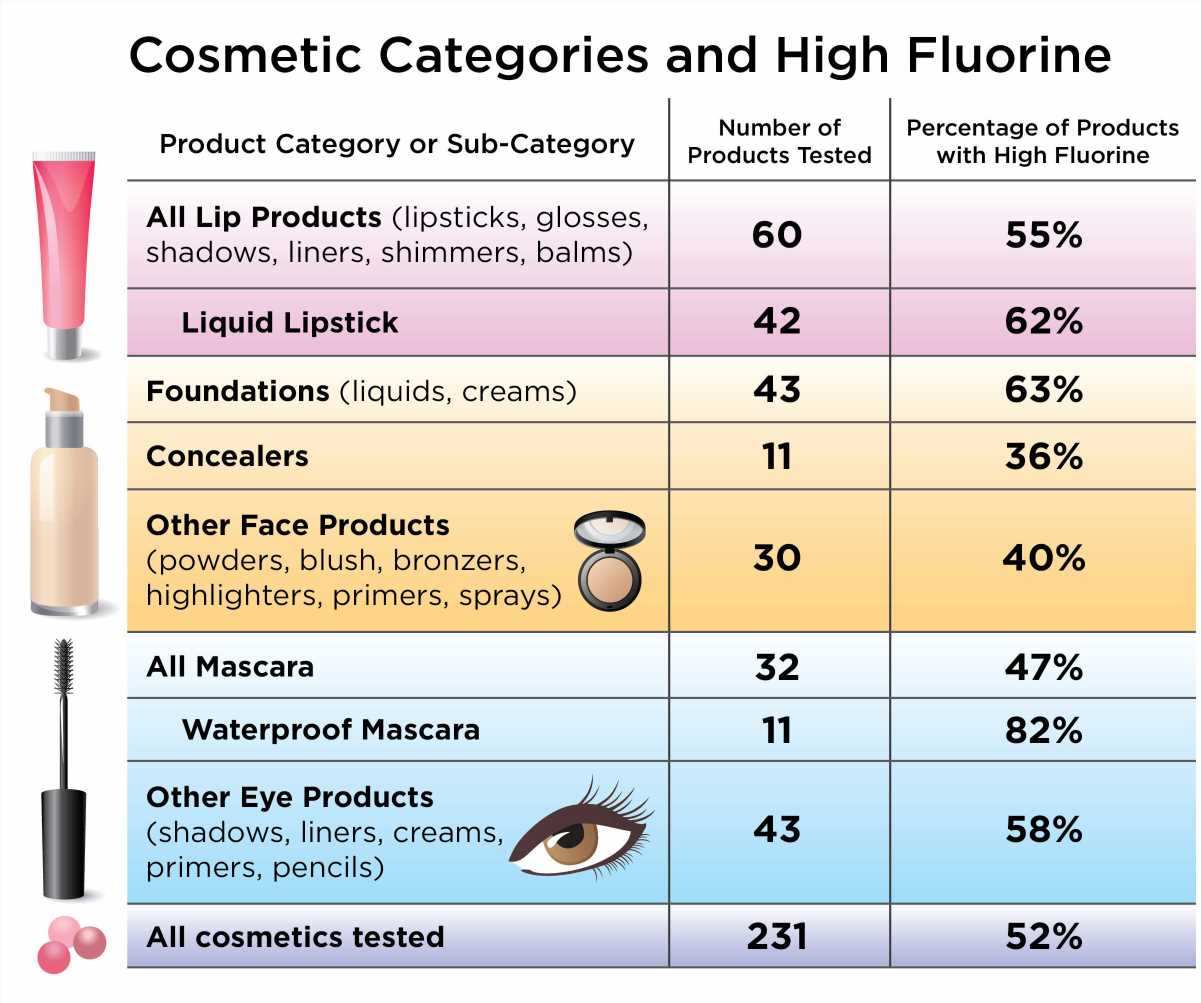 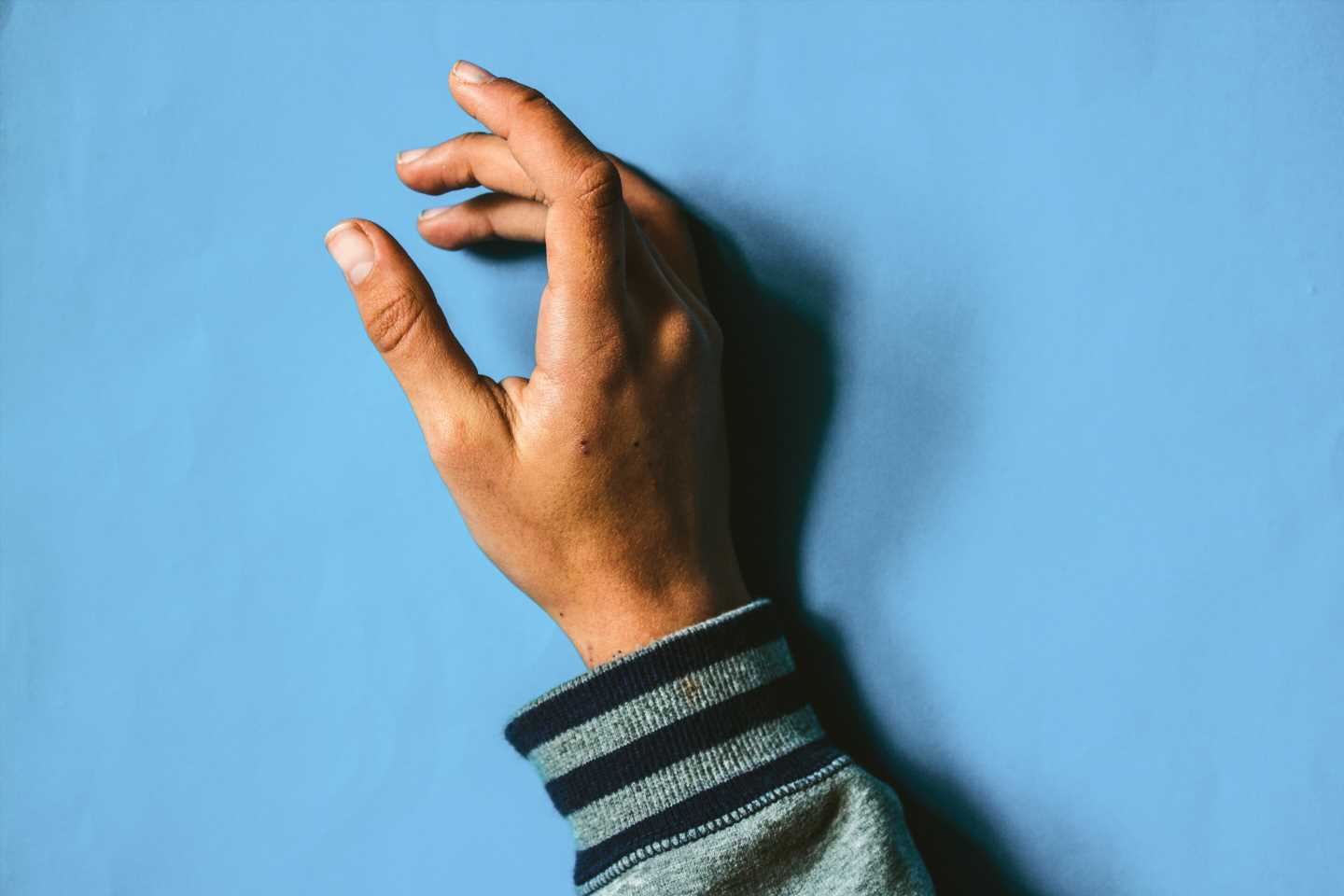 Next post Find relief for achy hands and wrists