According to Fox Business, the salaries of every White House staffer, including the 31-year-old Florida native and Georgetown University grad, are disclosed every year. It’s interesting to note that McEnany, who interned for George Bush, is one of the highest paid staffers in the Trump White House, according to The U.S. Sun. It’s worth noting that per Fox Business, some staffers opt not to take a salary, namely Ivanka Trump and Jared Kushner.

So how much does the sometimes-controversial Trump supporter make for her role answering questions from the media? The answer may surprise some people.

Fox Business reports the Harvard Law School grad makes $183,000 per year as President Donald Trump’s mouthpiece to the press — although of course, he isn’t shy about voicing his own thoughts to the media. McEnany makes the same amount of money as economic adviser Larry Kudlow. When Kellyanne Conway served as senior counsel to Trump, she also earned the same salary as McEnany and Kudlow. Hope Hicks, who serves as an advisor to the President, also earns top dollar, as does Chief of Staff Mark Meadows and a number of other advisors.

Quite notably, McEnany, who married Tampa Bay Rays baseball player Sean Gilmartin in 2017 (his salary is $1 million according to Celebpie), makes more than half the salary of the Vice President, Mike Pence, who earns just over $231,000 for his role as second in command of the United States of America. Donald Trump’s presidential salary is $400,000, all of which is donated. 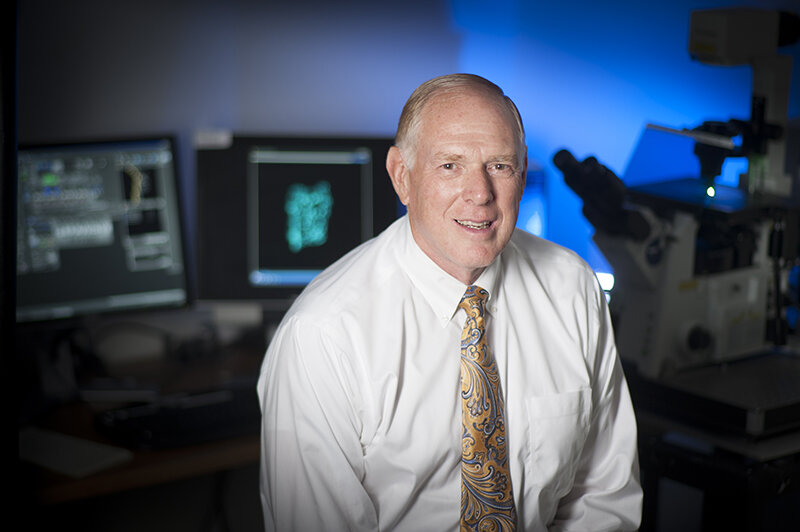 Next post Hospital Stays After Delivery Shorter With Pandemic Protocols