Earlier this month, HBO Max rolled out new Looney Tunes Cartoons shorts, a show that hasn’t released any rebooted episodes since 1969. But, a lot has changed in the last 51 years, which is why the series executive producer, Peter Browngardt, decided to omit an iconic visual often seen in the classic show. “We’re not doing guns,” Browngardt told The New York Times.

Quintessential characters like Elmer Fudd and Yosemite Sam won’t be carrying firearms but they’ll still be carrying explosives, scythe, and other violent items — which, by the way, is not necessarily any better. Some people see it that way, but others are upset about the change in Warner Bros.’s classic show.

“The looney tunes remake with Elmer Fudd not having a gun is ridiculous. The whole premise of the cartoon was him hunting for BB and Daffy with a gun. What is he going to have a camera to take pics with. Chuck Jones must be turning over in his grave along with Mel Blanc,” one commenter wrote, referring to Warner Brothers’ animator and voice actor.

Still, there are fans of the show who are happy their children won’t be subjected to violence on kids’ TV shows. Those same fans would probably agree that toy guns should be banned — there’s even a 2010 study that found toy guns do increase aggressive behaviors.

So, whether it be toy guns, guns on kids’ TV shows, or even a water gun emoji, it’s worth thinking about the impact it’ll have on kids’ behavior. Some might argue that we’re making progress since the pistol emoji has been removed or that guns have been removed from the new Looney Tunes Cartoons, but we still have ways to go

In addition to HBO Max, here are the different streaming services you’ll need this year. 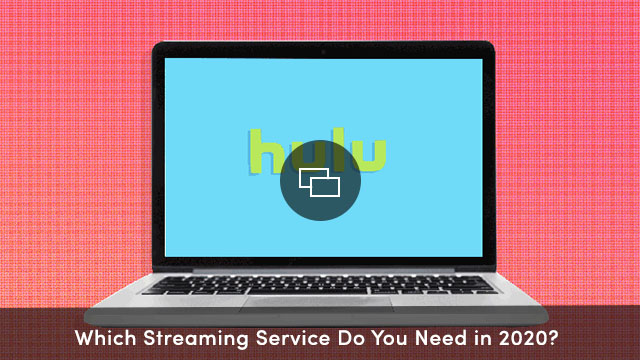 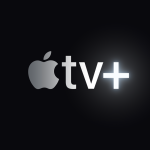 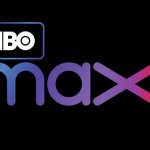 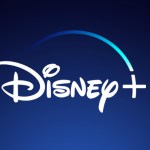 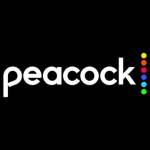 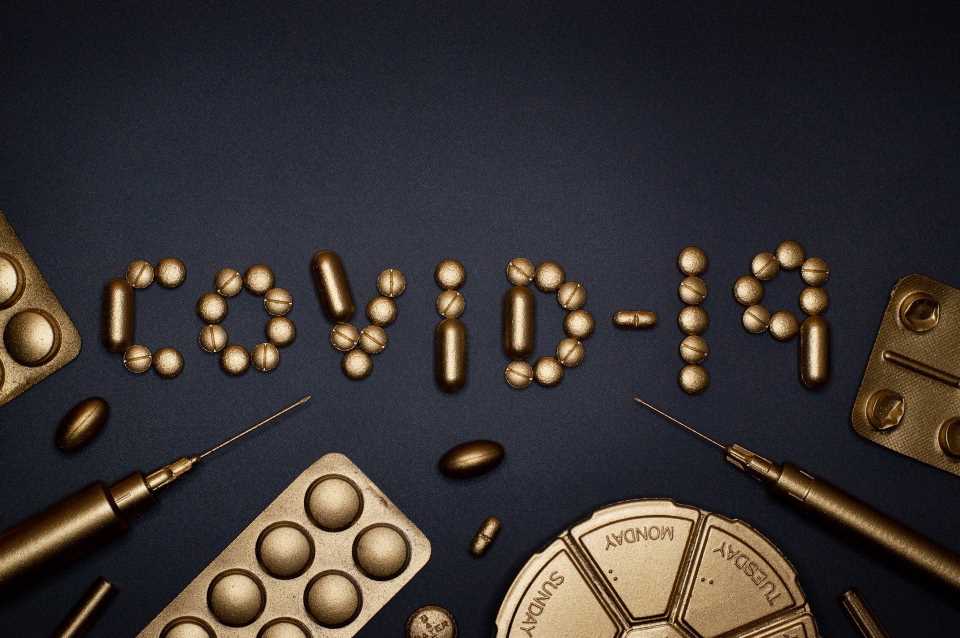