Robert Irwin is a very proud uncle to sister Bindi Irwin’s adorable baby Grace Warrior Powell, and he regularly posts pics of his niece on Instagram. In his latest shot, we can’t help but notice that the 5-month-old wildlife warrior is starting to look a lot like her dad Chandler Powell.

In the Thursday photo, Robert captured himself and mom Terri Irwin alongside Powell, Bindi, and baby Grace Warrior, who is bright-eyed and smiley, wearing a pink-and-white headband and a floral-patterned bib around her neck. “Grace loves a good selfie,” Robert captioned the post.

With Grace looking so much like Chandler, it makes us wonder: is the adage true that babies look more like their fathers than their mothers?

Some research has suggested that babies look more like their fathers because it poses an evolutionary advantage. For example, in a 1995 study, according to The Atlantic, neutral judges were shown black-and-white pictures of 1-year-old children’s faces and asked who the kids most resembled with many stating the biological fathers. But additional research has shown that babies also tend to resemble their mothers or neither biological parent.

The conclusion? Overall, “the evidence is slightly in favor [of babies looking like their dads],” Steven Platek, an evolutionary psychologist told The Atlantic.

The takeaway may be that it’s the perceived resemblance that’s important: In a study of babies born to single moms, for example, little ones who looked like their dad spent the equivalent of 2.5 extra days per month with the child compared to those who didn’t.

“Those fathers that perceive the baby’s resemblance to them are more certain the baby is theirs, and thus spend more time with the baby,” Solomon Polachek, a professor of economics at Binghamton University in New York, told LiveScience.

In any case, Grace, born on March 25, has wasted no time taking after her family by joining their wildlife conservation team, as evidence by this other recent photo of her with Uncle Robert. “Grandpa Crocodile” would be proud.

These are some of the reality-TV alumnae we love to follow as they tackle motherhood. 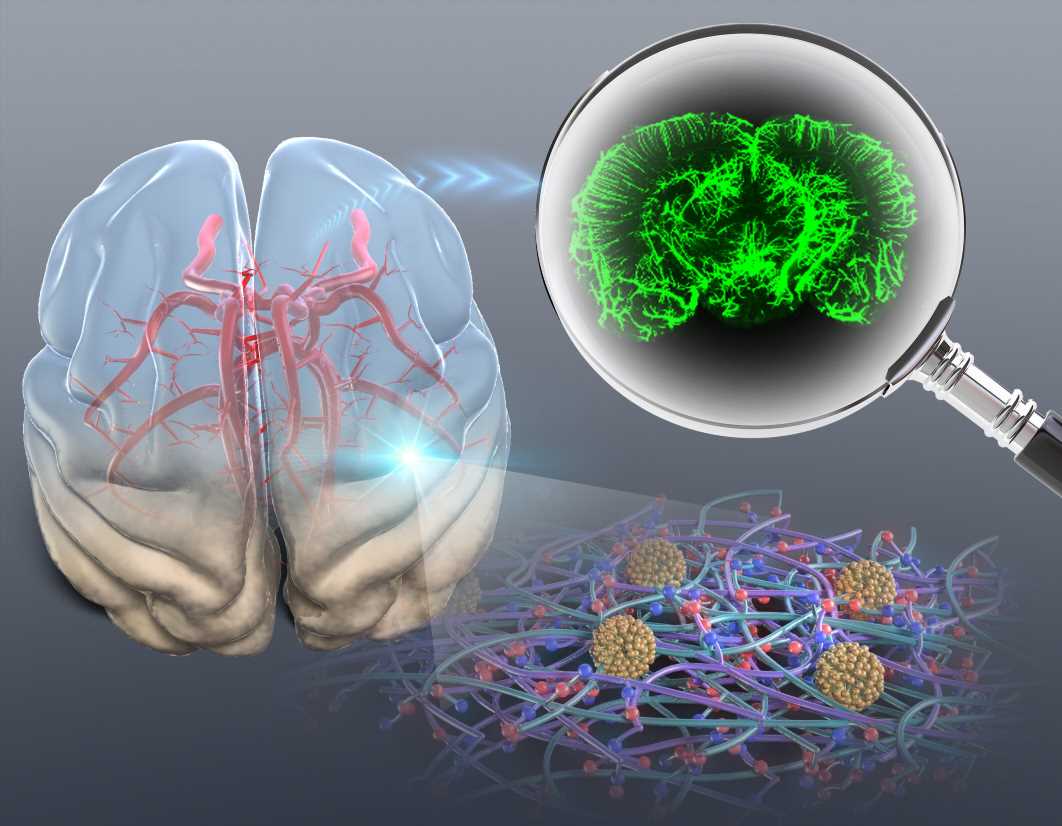 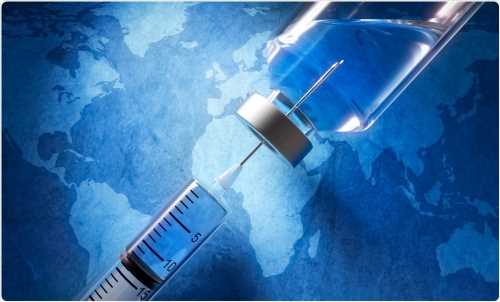