Here comes some deeply upsetting news. A bill that prohibits discussions about sexual orientation and gender identity in primary schools has advanced to a vote in the Florida House. The measure, sponsored by Republican Representative Joe Harding, is referred to as the “Don’t Say Gay” bill by LGBTQ+ advocates – because that’s pretty much exactly what it is.

Here’s what the measure says:

“Classroom instruction by school personnel or third parties on sexual orientation or gender identity may not occur in kindergarten through grade 3 or in a manner that is not age appropriate or developmentally appropriate for students in accordance with state standards.”

Florida Governor Ron DeSantis signaled approval of the measure and offered up his own misguided take on why these sort of conversations shouldn’t be brought up in schools.

“We’ve seen instances of students being told by different folks in school, ‘Oh, don’t worry. Don’t pick your gender yet. Do all this other stuff.’ They won’t tell the parents about these discussions that are happening,” DeSantis said during a roundtable talk on Feb. 7. “That is entirely inappropriate. Schools need to be teaching kids to read, to write. They need to teach them science, history. We need more civics.”

Crazy concept, perhaps, but maybe teachers can offer students the opportunity to self-identify as they please AND teach subjects like reading, writing and civics. The two certainly aren’t mutually exclusive!

Blowback from critics has been swift. When the legislation was first introduced, a White House spokesperson told AP:

“Every parent hopes that our leaders will ensure their children’s safety, protection, and freedom. Today, conservative politicians in Florida rejected those basic values by advancing legislation that is designed to target and attack the kids who need support the most – LGBTQI+ students, who are already vulnerable to bullying and violence just for being themselves.”

President Biden weighed in as well, expressing his support the LGBTQ+ community.

Prominent LGBTQ+ advocacy groups also spoke out, warning that the measure would have dire consequences on students and their education.

“Banning speech about sexual orientation and gender identity in Florida classrooms would not only be an infringement on civil rights, it would erase entire chapters of history, classic literature, and critical health information from textbooks, to say nothing of erasing students themselves,” Sam Ames, director of advocacy and government affairs at nonprofit organization The Trevor Project, said in a statement.

“Stigma comes in many forms, such as discrimination, harassment, family disapproval, social rejection, and violence,” states the CDC in a report about health risks for LGBTQ+ youth. Living in a culture that perpetuates this stigma can wreak havoc on their mental health; the Trevor Project reports that “42% of LGBTQ youth seriously considered attempting suicide in the past year, including more than half of transgender and nonbinary youth.” The report goes on to underscore just how critical support is for these kids: “LGBTQ youth who had access to spaces that affirmed their sexual orientation and gender identity reported lower rates of attempting suicide.”

The final vote will take place in the House on Thursday and, if passed, would go into effect on July 1. If you live in Florida, and want to support your child’s sexual orientation or gender identity, LAMBDA is a great resource for state-specific programs and networks. 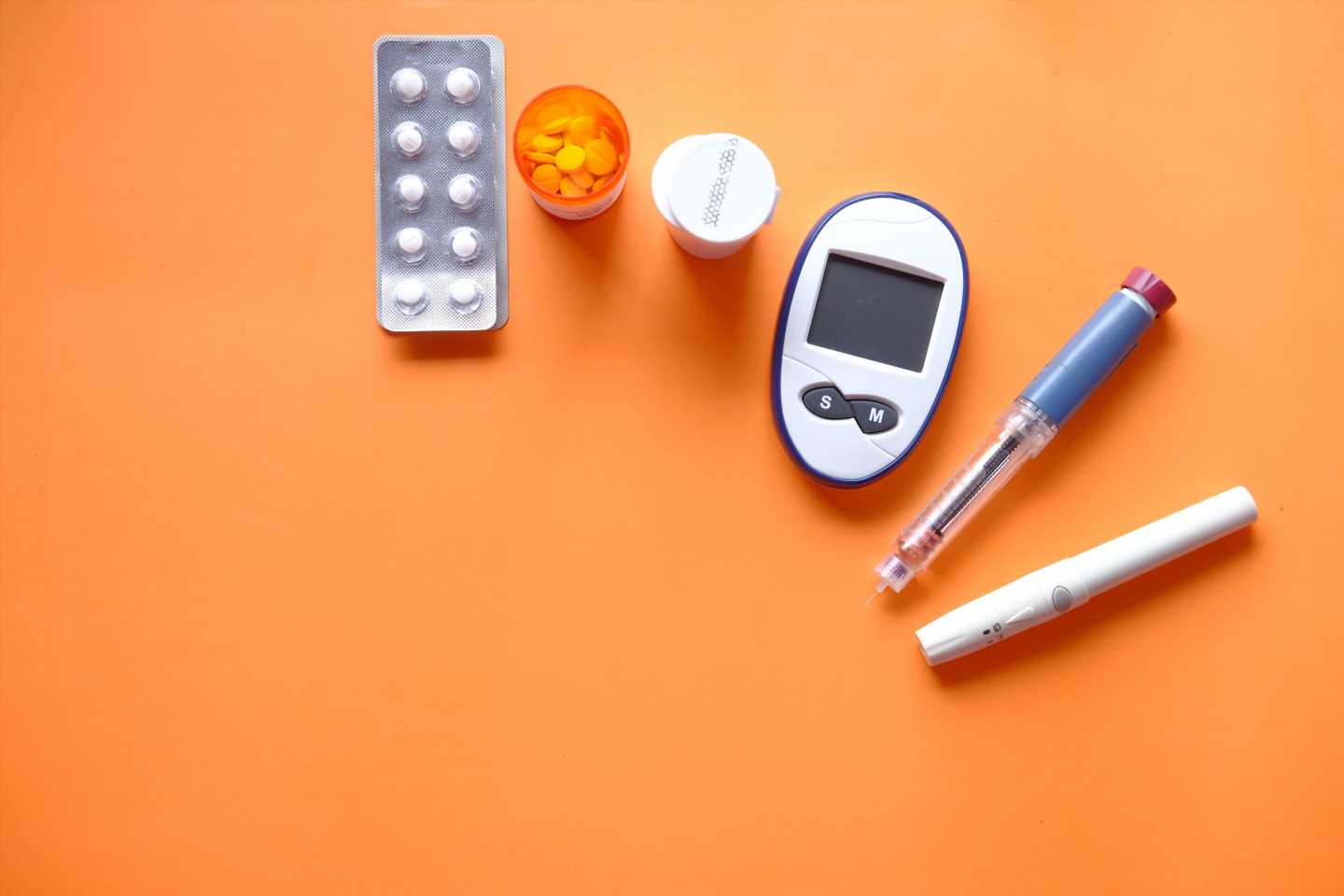 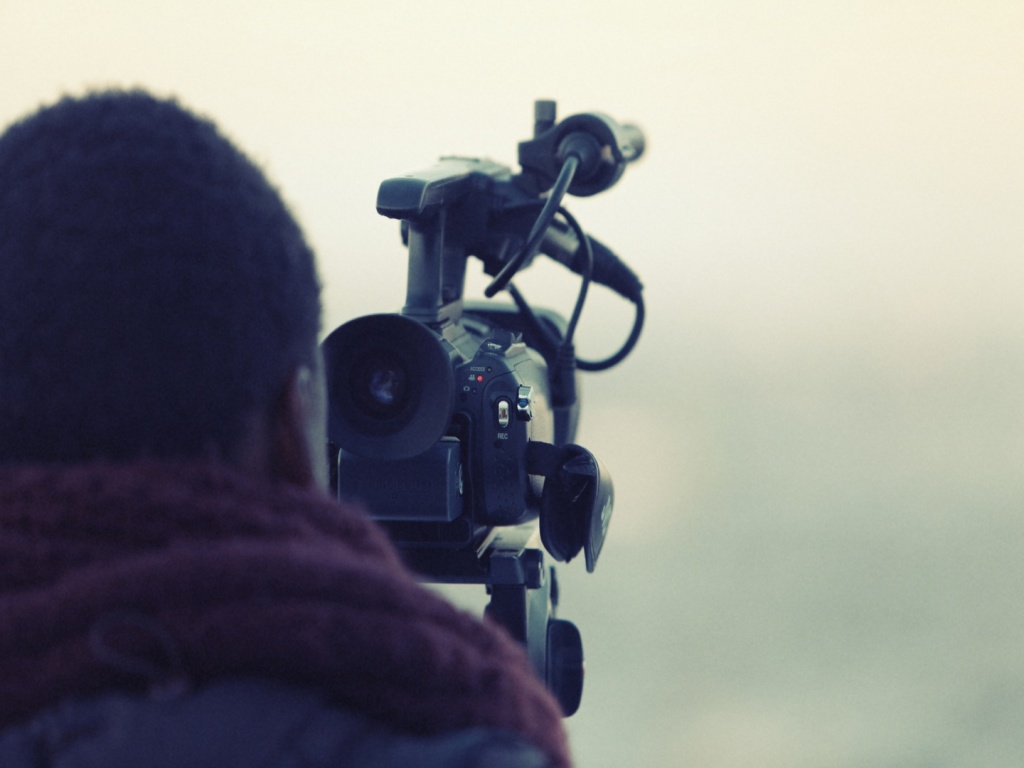 Next post This Viral Video Proves No Matter How Old Our Kids Get, Moms Are Gonna Mom