Getting by with the help of her friends! Ellie Goulding revealed that Princess Eugenie and Katy Perry have been two of her biggest supporters amid her first pregnancy.

“I’ve been so surprised about how happy everyone has been for me, it’s been incredible to have all this positivity,” Goulding, 34, told The Telegraph on Saturday, March 27, about announcing her pregnancy last month. “I do feel part of a bigger community and over the past few months I’ve realized why pregnant women want to talk to other pregnant women, because it’s all the little tips, worries and stages you want to hear about.”

The “Love Me Like You Do” singer has turned to Eugenie, 31, who welcomed her first child, son August, with husband Jack Brooksbank, last month, for guidance on pregnancy ups and downs.

“She’s been a great friend throughout this,” Goulding said of the princess. “We’ve talked a lot about pregnancy, and she’s been inspirational because she just takes everything in her stride.”

The British singer noted that Perry, 36, who shares 7-month-old daughter Daisy with Orlando Bloom, has “been great too” throughout the whole process.

Celebs Who Hid Baby Bumps Amid Quarantine: Halsey and More

“And my manager has gone through her pregnancy with me, along with both our families and friends from home who have had babies,” Goulding, who is married to art dealer Caspar Jopling, added. “It just brings everyone closer together.”

The “Hate Me” singer revealed that she plans to bring her baby on tour with her in October, saying, “Women make it work, I’m sure I can make it work. The team around me is all female which massively helps.”

Goulding also explained her reasoning behind announcing her pregnancy last month, at the 30-week mark, saying, “I needed time to get my head around it. I needed that space to process what was happening.”

The “Close to Me” singer, who learned she is expecting baby No. 1 with Jopling, 29, in August 2020, admitted she was able to keep the news under wraps amid the coronavirus pandemic lockdown by wearing her husband’s big coats.

Once the couple moved into a new house, she said, “It felt like we had these proper roots, and it was the right moment to say something.”

Goulding announced that she was having her first child on February 23, telling Vogue, “The thought of getting pregnant didn’t seem like it could be a reality. Becoming pregnant kind of made me feel human. I want a better word than womanly, [but] I have curves I’ve never had before. I’m enjoying it. My husband’s enjoying it.” 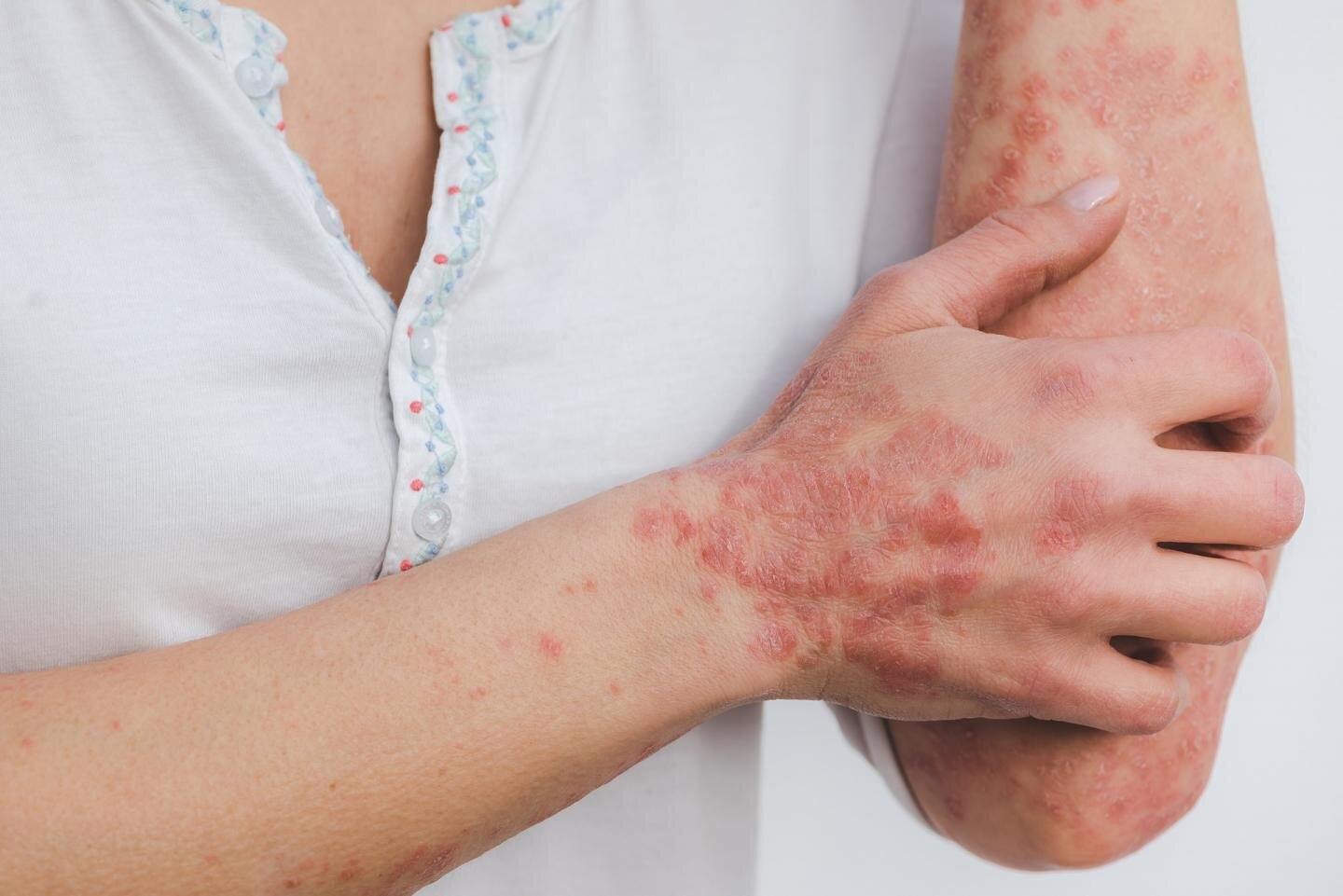 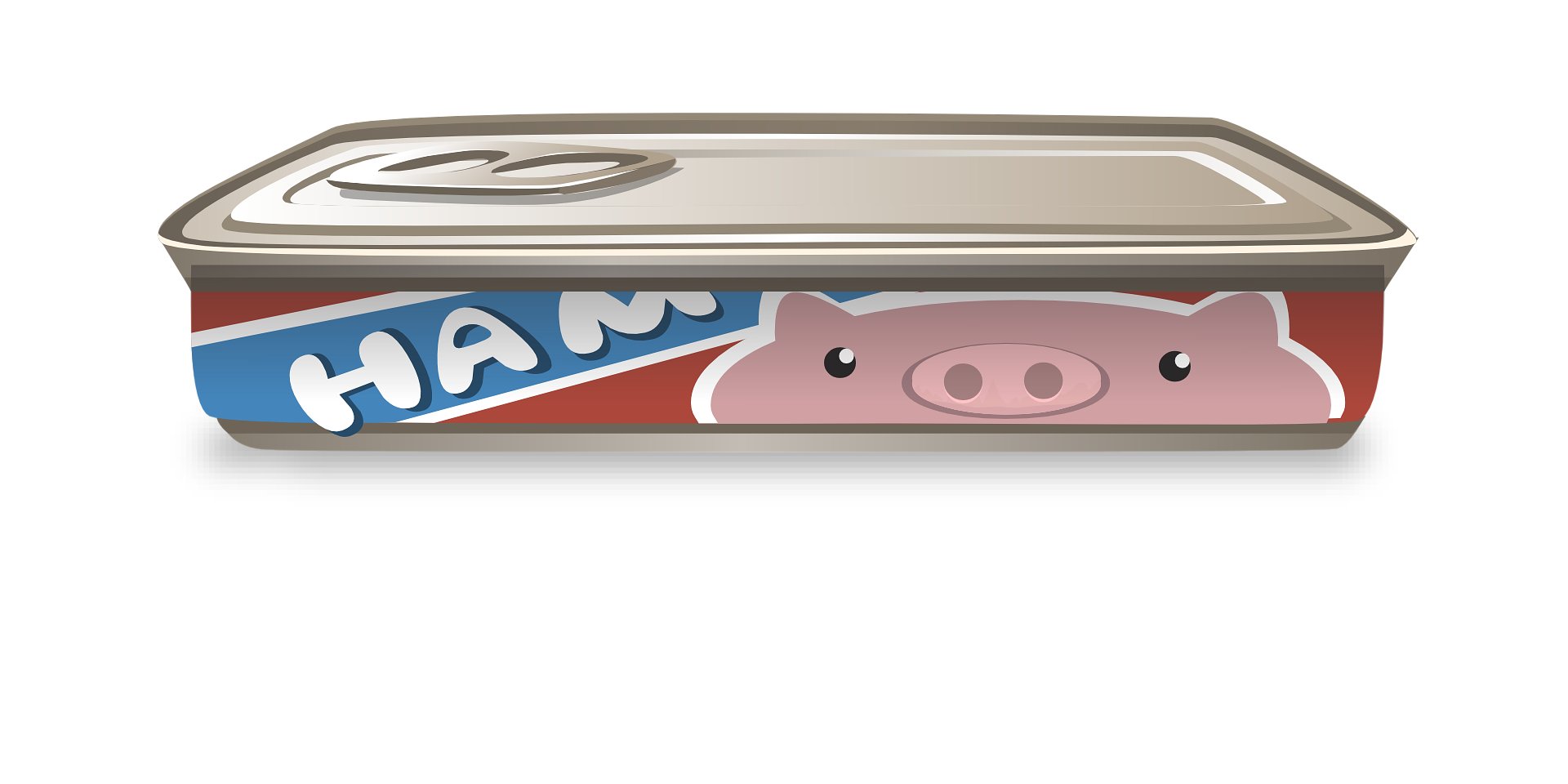