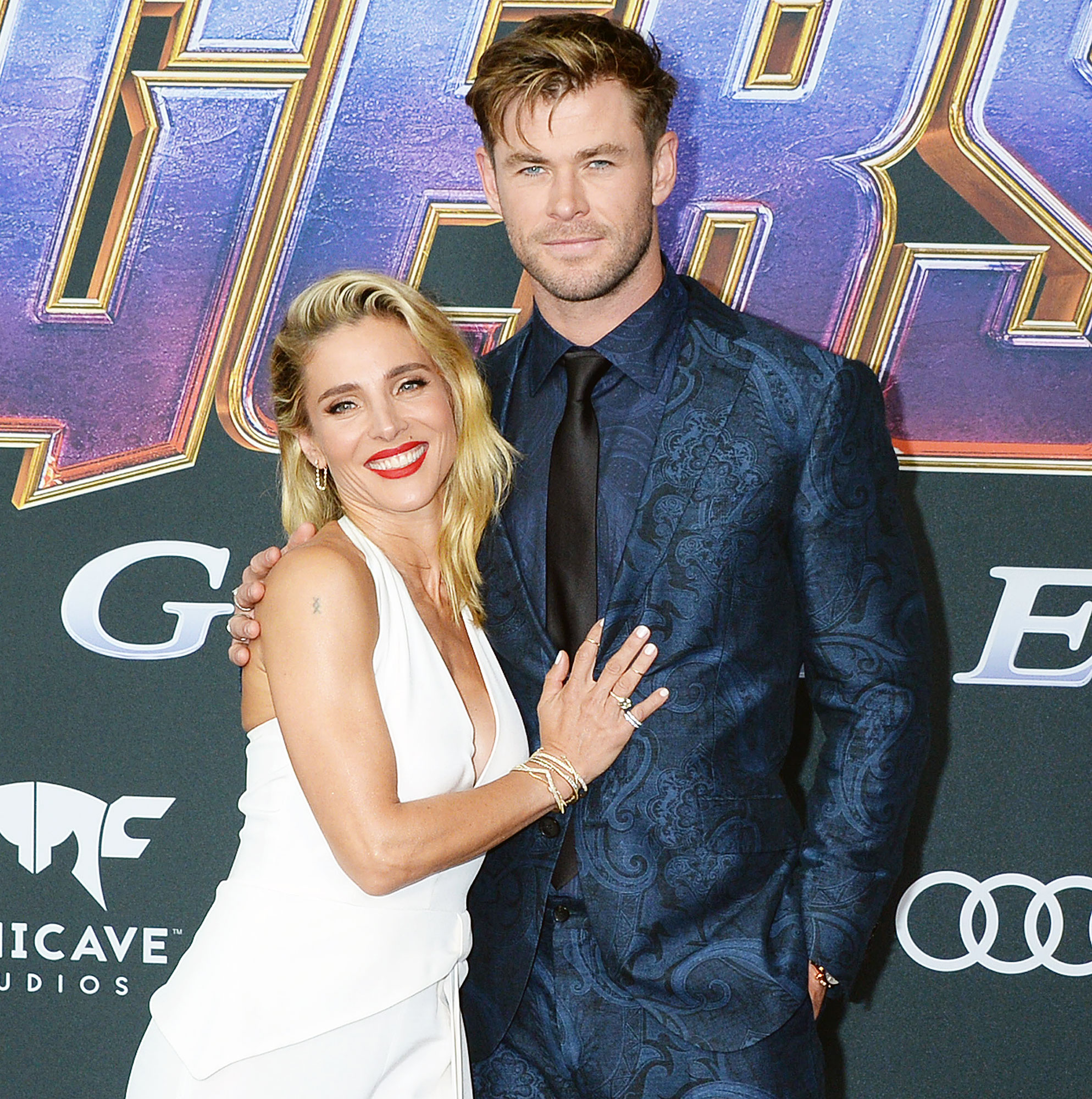 A work in progress! Chris Hemsworth is still figuring out how to be present for his three children as a successful actor.

“I’ve spent probably 15 years in what felt like a marathon, a constant workload,” the Thor star, 36, told GQ Australia in his May cover story, published Tuesday, May 5. “So much of my energy has been geared towards that, and then having kids at the same time, I’ve been constantly trying to find the balance. I’ve really yearned for more stillness and felt a definite need to slow down. Not having a schedule in front of me [during the coronavirus pandemic] has made me reposition my values and what’s important, and I think most people are having those kinds of thoughts right now.”

The Australian star admitted that it has been “harder and harder” to be away from daughter India, 7, and twin sons Sasha and Tristan, 6, as they’ve gotten older.

“For a little while, you don’t think the kids notice and then you realize they do,” Hemsworth explained to the magazine. “I absolutely want to continue to make films that I’m proud of, but that can also wait. Now what’s more important is my kids are at an age I don’t want to miss. And I’d hate to look back in 20 years and go, ‘Right, let’s get to work as a parent’ and I’ve missed it all.”

In June 2019, the Rush star announced that he was taking an acting break to spend more time with his children and his wife, Elsa Pataky.

“This year, I probably won’t shoot anything,” Hemsworth told Australia’s Daily Telegraph at the time. “I just want to be at home now with my kids. They are at a very important age. They are still young and they are aware when I leave more than before.”

Despite his roles in hit movies, including Avengers: Endgame and The Cabin in the Woods, Hemsworth “couldn’t be less cool” in India, Sasha and Tristan’s eyes.

He explained on Tuesday: “I get a kick out of it when they actually enjoy my movies, but there’s also an equal share of eye-rolls. … It’s nature’s way of telling me the truth. You can fall into a false sense of self-importance on a film set, where you feel you’re special, so it’s good to remind yourself that it’s not the case. And kids certainly drive that home.” 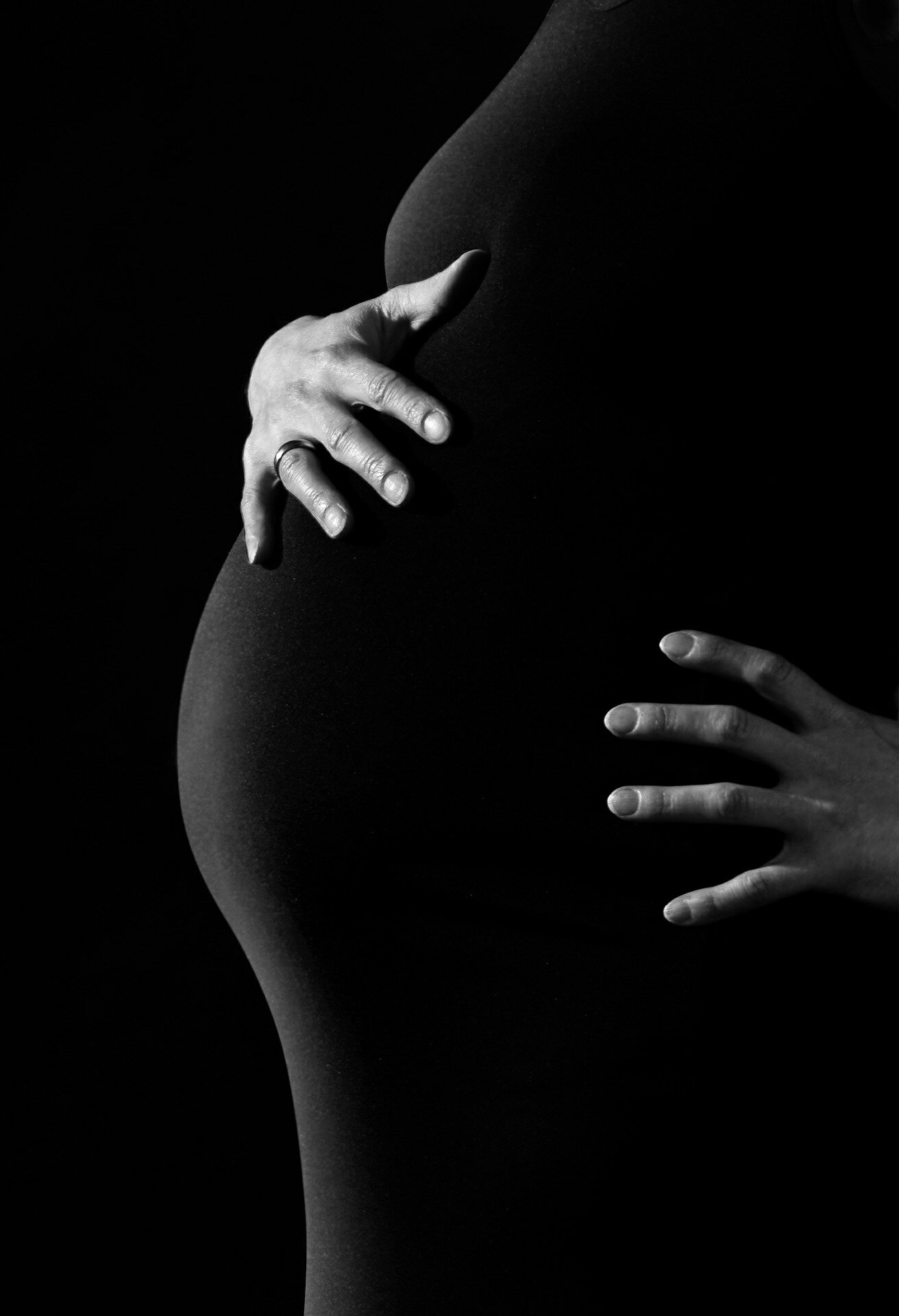 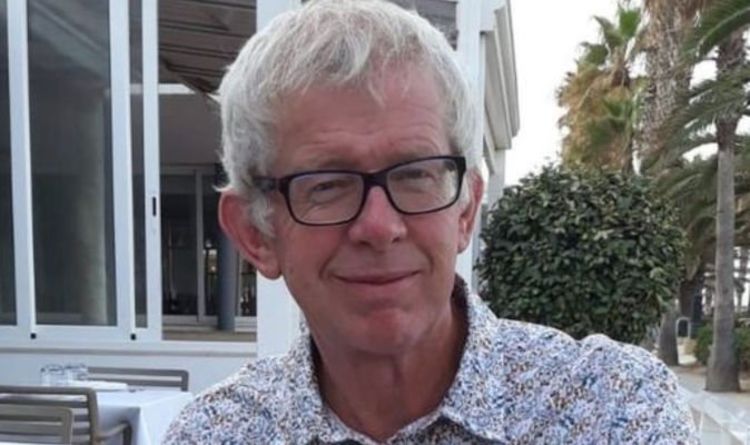