Heartbreaking news. Catelynn Lowell revealed that she found out was pregnant with her fourth child last month, but days later suffered a miscarriage.

Stars Who Are Honest About Their Fertility Struggles

The Teen Mom OG star, 28, announced the pregnancy and subsequent loss on Tuesday, December 8, via Instagram, sharing a photo of her pregnancy test and pics of her and husband Tyler Baltierra.

“I WAS Pregnant and excited to share it with all of you and I am heartbroken to reveal that I lost the baby,” she wrote. “I am sharing this to let you know you are not alone. We are all in this together and everyone experiences pain, loss, and the recovery from it.”

The MTV star noted that she is “still in the thick of dealing with this loss as it was recent and all the emotional trauma that follows such a loss in an already horrifically hard year.”

Lowell thanked her fans in advance for their “prayers, love, and support,” adding that she is also here for anyone going through a similar situation.

“I opened up about this only to help those who are experiencing the same thing to know that there’s someone else every day experiencing this,” she added. “This was painful to share… but again, you’re not alone. 🙏💔.”

The 16 and Pregnant alum shares daughters Novalee, 5, and Vaeda, 21 months, with Baltierra, 28. The couple are also parents to daughter Carly, 11, whom they gave up for adoption in 2009.

Lowell revealed that she found out three days before Thanksgiving that the couple were expecting another child. “We were so excited,” she told Champion Daily on Tuesday, before explaining that she lost the baby on Thanksgiving day.

“I started bleeding,” the TV personality said, which is when she lost the baby. “I was overwhelmed by sadness and felt my emotions.”

The Conquering Chaos author added: “No matter what, I believe that when a woman sees a positive test you automatically start getting excited. All of that came crashing down.”

Lowell, who previously suffered a miscarriage in 2017, explained that she is in a better headspace this time around to deal with the pain. (The reality TV star previously went to in-patient treatment in November 2017 after having suicidal thoughts).

“I can tell that the mental health work I’ve done has had a huge impact because I wasn’t overcome by anxiety, but I was just sad,” she said. “It was super early but, like I said before, it still hurts and all the excitement goes out the window.”

The Couples Therapy alum concluded: “I know that when the time is right it will happen and everything in life has a plan and a destiny. Now we have two beautiful angels watching over us and our children.”

The reality star previously spoke to Us Weekly in October 2019 about her plans to expand her family.

“When we do decide to have another child, we are hoping for a boy,” she exclusively said at the time. “If we are meant to have all girls, then that’s just fine too!”

She shared her ideal timeline for another little one, saying “we are thinking of having another when Vaeda is about 1 or 2 years old.” 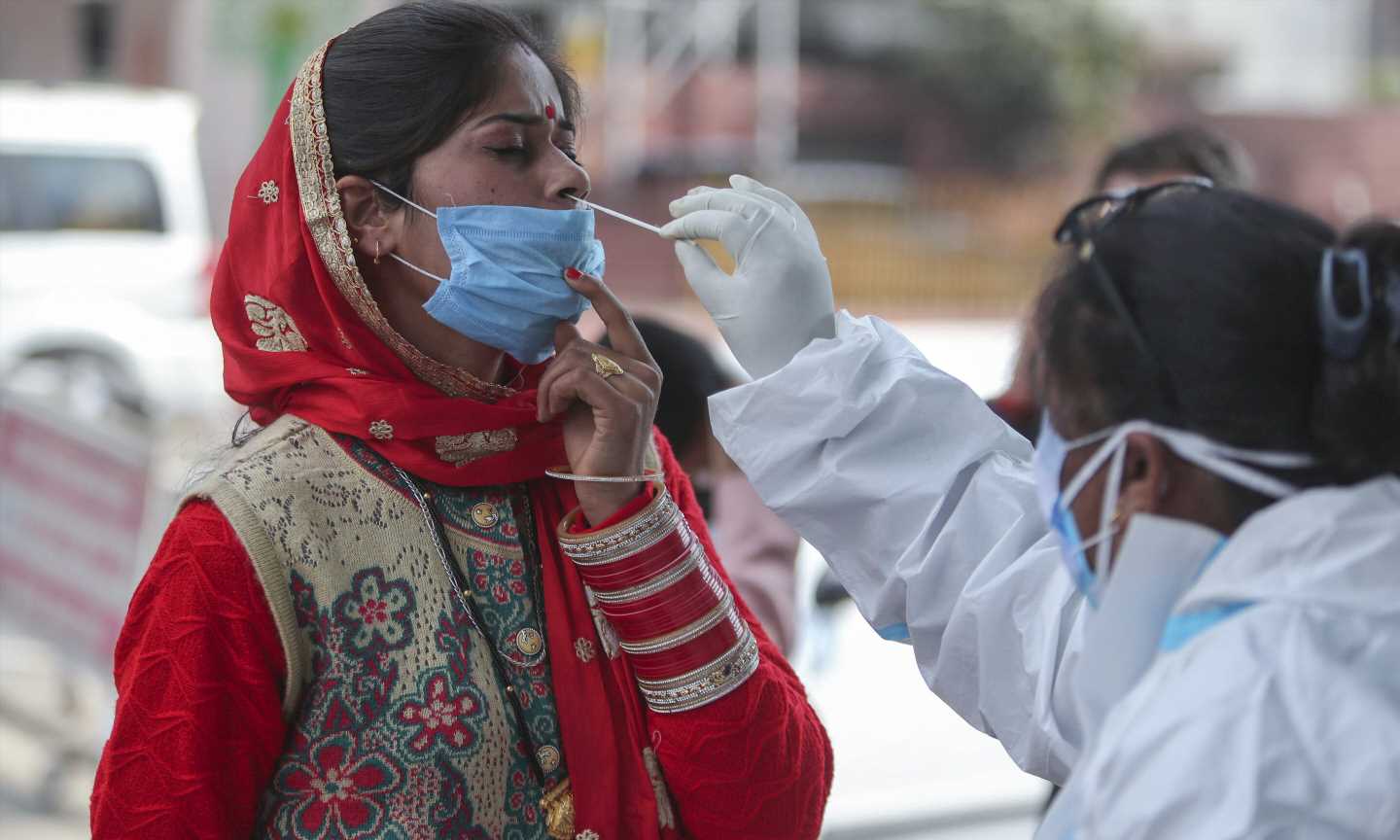 Next post Listen to the birds: Illegal diet pill DNP might kill you on the long run