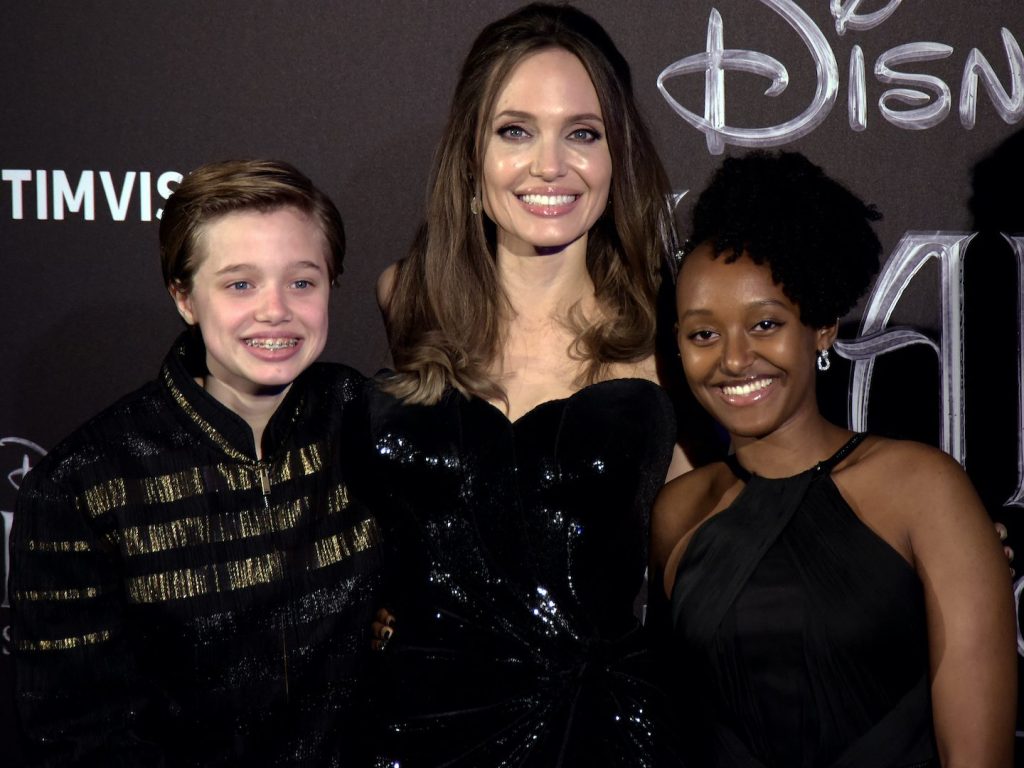 Angelina Jolie is one of Hollywood’s highest-paid actress, but she’s also known as a humanitarian whose work highlights the plight of millions of uprooted people and advocates for their protection, has made a great impact around the world. At home, she’s mom and is a super advocate for her six children, too. So we’re not surprised to hear Jolie speaking out for her eldest daughter Zahara Jolie Pitt, 16, who was recently faced with issues of racism after she had surgery. 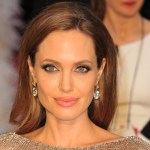 Jolie wrote an article for Time magazine where she interviewed Malone Mukwende, a medical student working to change how the medical field approaches conditions and diseases when it comes to non-white patients. Mukwende, 21, started the project when he realized that “almost all the images and data used in its teaching were based on studies of white patients.” This disparity in knowledge and treatment can lead to “misdiagnosis, suffering and even death.”

Medical racism has been a much-discussed topic in the last few years, especially as Black mothers have begun to tell their very personal stories about the lack of attention and care they receive when giving birth. Black women are much more likely to go through trauma during childbirth than mothers of any other race.

For Jolie, she’s seen the issue of medical racism play out firsthand, notably when Zahara, who is Black, underwent surgery last year.

“I have children from different backgrounds, and I know when there was a rash that everybody got, it looked drastically different depending on their skin color. But whenever I looked at medical charts, the reference point was always white skin,” Jolie explained during the interview. “Recently my daughter Zahara, whom I adopted from Ethiopia, had surgery, and afterward a nurse told me to call them if her skin ‘turned pink.’”

Mukwende said he “started to notice very early on” the fundamental problem of racism within medical studies and that inspired his work.

“Almost the entirety of medicine is taught in that way,” he explained. “There’s a language and a culture that exists in the medical profession, because it’s been done for so many years and because we are still doing it so many years later it doesn’t seem like it’s a problem. However, like you’ve just illustrated, that’s a very problematic statement for some groups of the population because it’s just not going to happen in that way, and if you’re unaware, you probably won’t call the doctor.”

All people should feel empowered with health care literacy so they can speak up for themselves in health care environments, but investigating and correcting medical racism is key to everyone having autonomy for their own bodies.

Before you go, read up about some celebrity parents who talk to their children about racism.