A bittersweet announcement. Paul Staehle claims his estranged wife, Karine Martins is pregnant with another baby boy, but he may “never” see the little one.

“For everyone thinking I am chasing Karine in Brazil, Karine is in Indiana USA,” the 90 Day Fiancé alum, 37, wrote on his Monday, August 31, Instagram Story after sharing footage from Brazil. “Karine is not in Brazil. I knew that when I traveled here.” 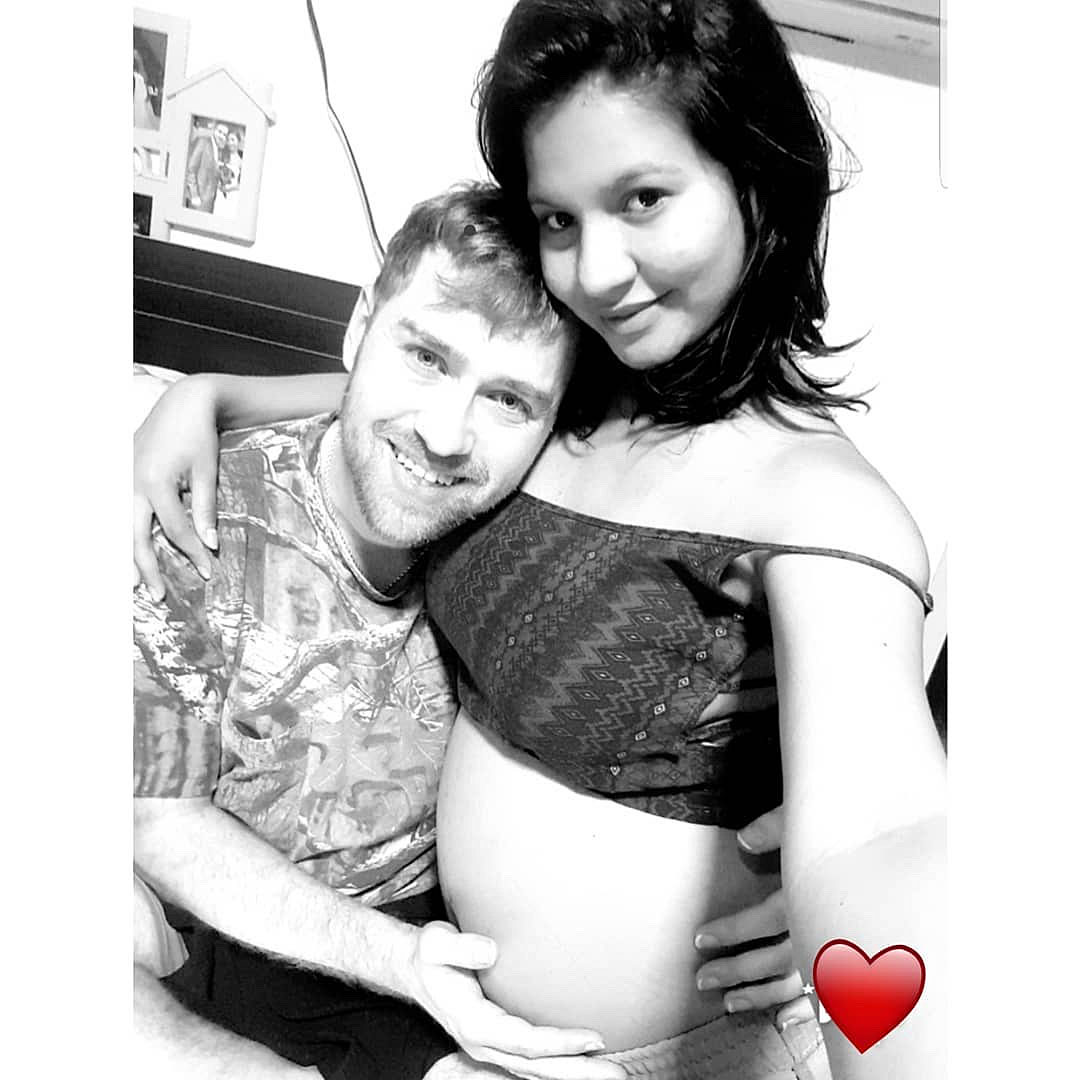 The Kentucky native explained, “I came here alone to clean and organize our Brazil home. It needs to be sanitary and baby safe. I have been keeping busy since she left. I finished cleaning and organizing [our] USA house, so now I am doing the same thing in Brazil. All my work is on the Internet, so as long as I have Internet I can be anywhere. Even court is on the Internet these days.”

Staehle was hit with a restraining order last month after an altercation at the couple’s home that saw Martins flee with their 17-month-old child, Pierre. “I have not seen my son since July. Next court date is now in December,” Staehle wrote.

The TLC personality then revealed the sex of their baby-to-be, writing, “I will not see my sons for a very long time. I have to cope the fact I probably will never see my wife and son again. Or see the birth or ever see my unborn child. … I have lost my sons. That being said, I think I am mentally doing what is best staying constructive and busy.”

He and Martins tied the knot in November 2017 and welcomed Pierre two years later. In July, Staehle alleged via Instagram that the pregnant star was missing with their son after filing “a full restraining order” against him.

Martins subsequently released a statement saying she wasn’t missing and wrote, “Relationships are hard and sometimes it just can’t be fixed anymore. I need this time to organize my thoughts, work on myself and care for my son after everything we have been through in the last year and a half.” 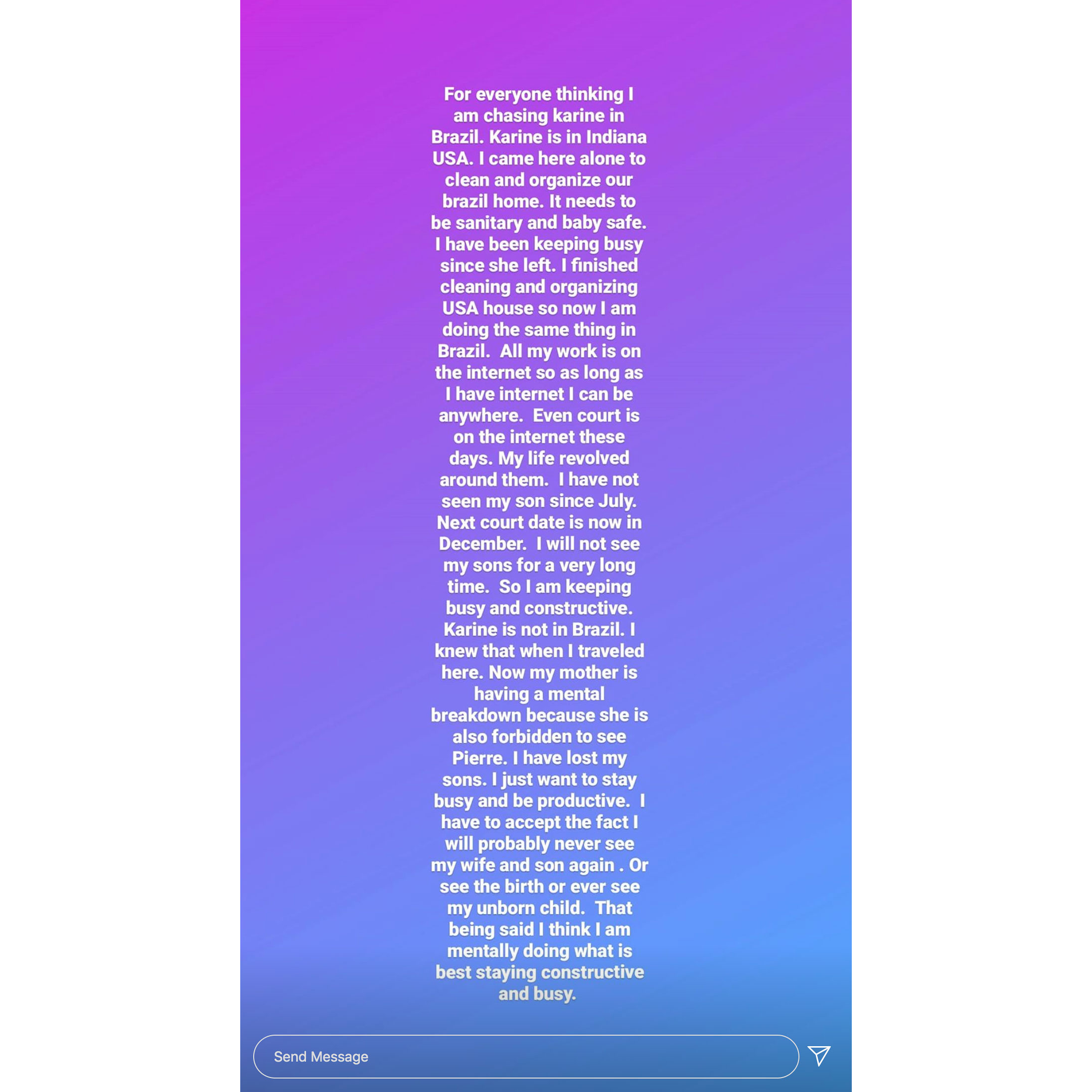 In August, a judge ordered Martins to not communicate or come within 500 feet of Staehle after he claimed that she “assaulted” him and endangered their toddler. 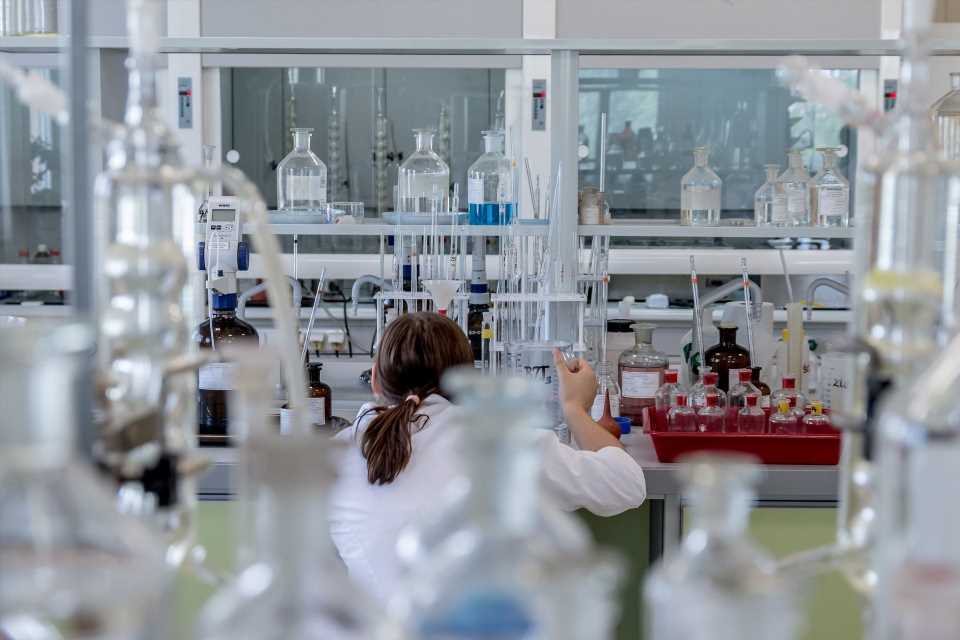 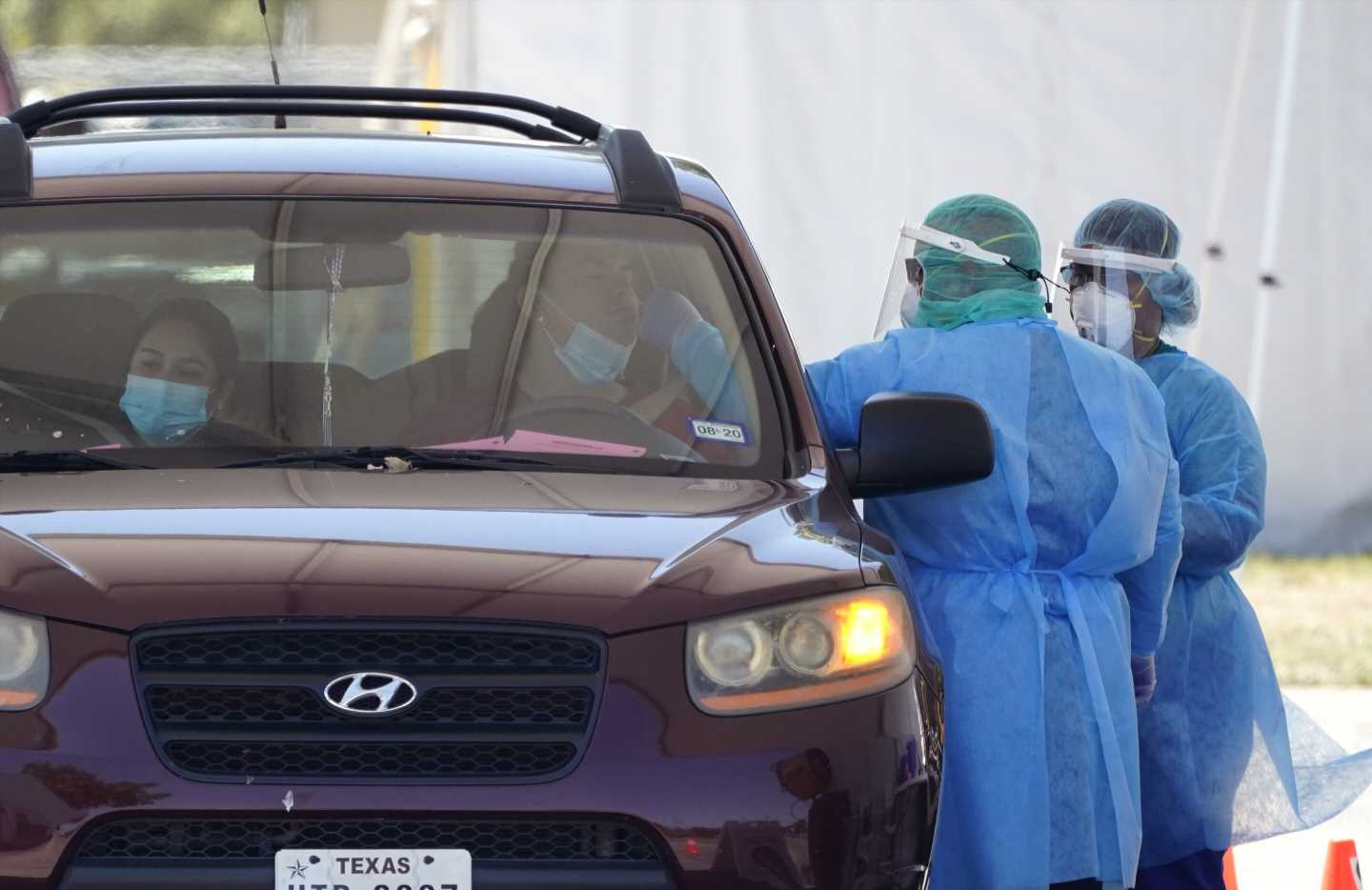