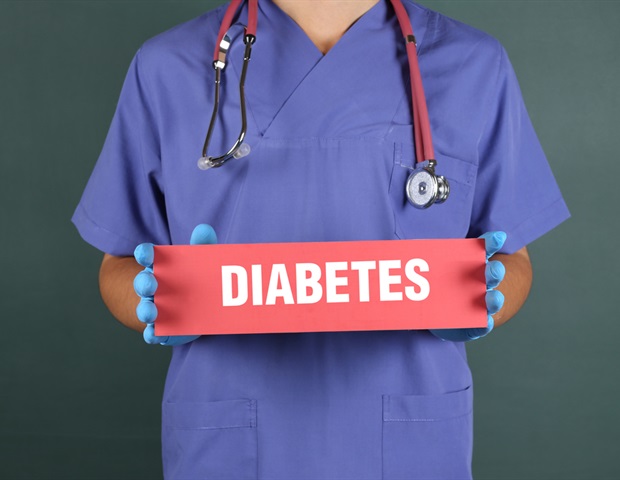 The immune system exists in almost all complex life forms. The main functions of the immune system are to defend the body from germs and other foreign invaders. The immune system is composed of special cells and organs that together mount an immune attack against foreign chemicals, viruses, bacteria, or pollen.

A cell called a B lymphocyte develops into a plasma cell, which produces antibodies to fight off such invaders. Any such substance that triggers an immune response in this way is referred to as an antigen. For the immune system to function appropriately, it must be able to distinguish cells that are “self” form substances that are non-self or foreign. Autoimmunity refers to when the immune system fails to do this and instead produces antibodies that are directed towards the body’s own tissues. These are called auto-antibodies.

In previous years, a misconception existed that the body was not capable of recognising “self” antigens. At the start of the twentieth century, Paul Ehrlich described the concept of “horror autotoxicus,” which referred to how a normal body would not create an immune attack against its own tissue. Therefore, such responses were considered abnormal and a sign of disease. Now, however, we know that autoimmunity is a key part of the vertebrate immune system, but that it is usually kept in check by an immunological tolerance of antigens that are “self.”