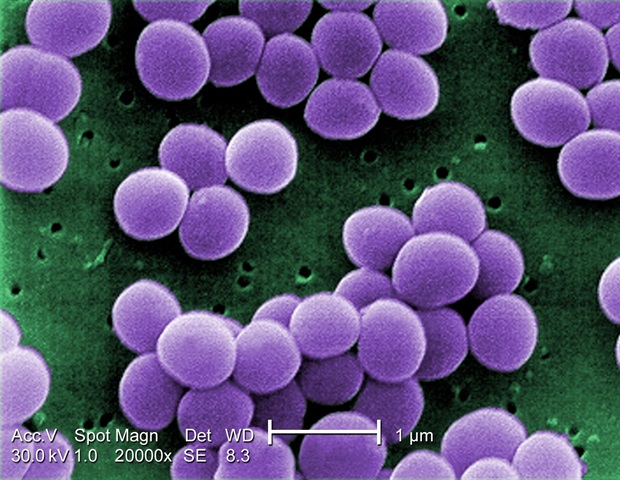 Toxic shock syndrome is a rare illness involving a broad inflammatory response and multi-organ failure as a result of exposure to bacterial toxins. James K. Todd was the first to describe the syndrome in 1978 when he noticed seven children with similar symptoms, each of which was infected with Staphylococcus aureus bacteria.

The incidence of toxic shock syndrome rose significantly in the following decade until it reached a peak in the 1980s and declined from that point until today and is now seen as a relatively rare condition.

Toxic shock syndrome can affect anyone in the population, including women, men and children, although it is best known for affecting menstruating women.

Women who are menstruating and use tampons are at a greater risk of suffering from toxic shock syndrome and, for this reason, the incidence in this population is higher. Some research has indicated a significantly higher incidence when considering at risk populations of women that use tampons regularly. These studies include incidence values ranging to a maximum of 17 per 100,000 women.

In 1978, Procter and Gamble released a new design of tampon under the brand Rely that were intended to contain the menstrual flow without leaking or requiring frequent replacement. There was a controversial marketing campaign involving free samples to millions of women to try the tampon that “blossomed” into a cup shape to absorb every drop of menstrual fluid.

However, early in 1980, epidemiological studies reported toxic shock syndrome occurring with increasing incidence in menstruating women. The majority of the affected women showed signs of Staphylococcus aureus infection and the incidence of the syndrome continued to rise until it reached epidemic status.

Later that year, users of Rely tampons associated with an increased risk of toxic shock syndrome and Procter and Gamble responded by recalling the product. However, Rely was not the only tampon product available that had led to the increased incidence of the syndrome.

It has since been shown that high absorbency tampons are associated with an increased risk of toxic shock syndrome, regardless of the design or brand.

When the association between tampons with higher absorbency and toxic shock syndrome became clear, public health interventions were initiated to decrease the incidence of the condition.

In particular, changing the tampon regularly to avoid using a single tampon for an extended period of time was essential for young menstruating women. This message was widely publicized to the population, including specific warnings on the packaging and instructions for tampon products.