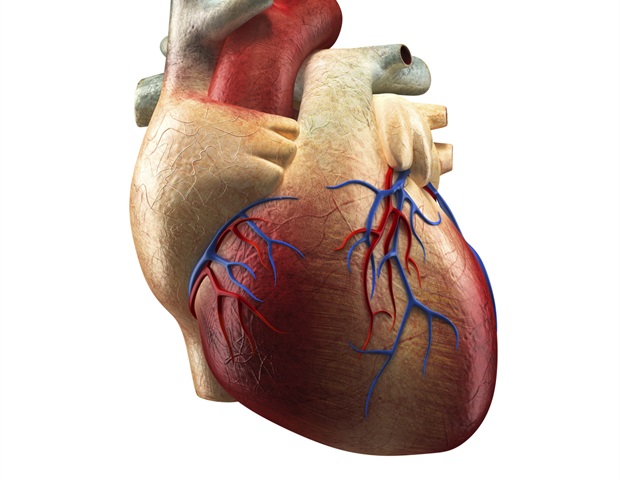 Double inlet left ventricle (DILV) is a rare condition and its exact etiology is currently unknown. It occurs in 5 to 10 out of 100 000 births. It is suspected to be due to abnormal development of the heart tube during intrauterine life and it leads to the mal-development of heart valves and chambers. As a result, only one heart chamber is actively involved in pumping of blood.

In many cases DILV is associated with other congenital heart anomalies such as:

The abnormal structure in DILV

In addition to these two abnormalities, the heart may have a hole between the two ventricles (a ventricular septal defect, VSD).

DILV may also be caused by transposition of the great vessels, so that the aorta and the pulmonary trunk arise from the right and the left ventricles respectively, instead of their normal positions. In other children, DILV is caused by the presence of a ventricular septal defect in which both lower chambers, or ventricles, are connected by an abnormal opening in the septum between them.

Patients with DILV may develop pulmonary vascular disease. This is because of the excessive amount of blood being pumped from the left ventricle.

The symptoms of DILV depend on whether the condition is isolated or associated with other anomalies. They may range from minor to serious, and are caused by too much blood being pumped to the lungs, or by the pumping of poorly oxygenated blood to the body. Common manifestations include: