Although it may not be obvious to us in our day-to-day lives, the health of the ocean has significant consequences on human health. For example, 70% of the oxygen we breathe is generated by marine plants. Additionally, 97% of the Earth’s water supply is stored in our oceans. Finally, a huge 30% of the carbon emissions produced by human activity are absorbed by the ocean, demonstrating the two-way nature of the relationship between ocean health and human health. The ocean is vital to the health of humans, and we are vital to the health of the ocean. 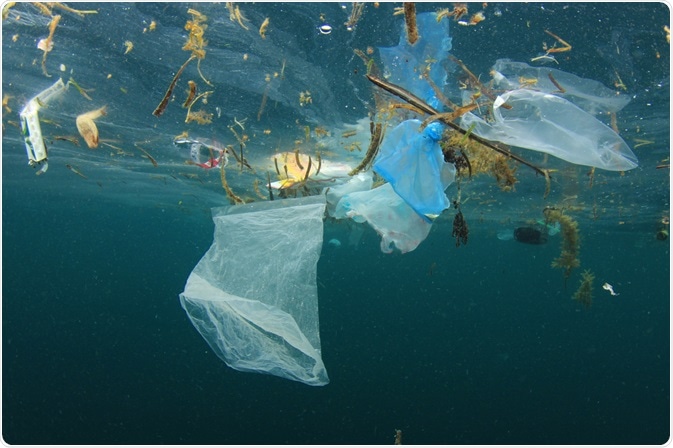 The link between ocean pollution and human health has been downplayed

Ocean pollution is far-reaching and prevailing across waters in all regions of the globe. While recent years have seen human interest in environmental issues peak, the situation of ocean pollution is not improving it is deteriorating. For many decades, scientists have collected evidence that demonstrates the serious impact ocean pollution has on human health. However, the full scope of this threat has not been widely grasped.

A recent project led by Philip Landrigan, the results of which were published in the journal Annals of Global Health in 2020, emphasizes the link between ocean pollution and human health by providing the very first comprehensive assessment of the multiple impacts of ocean pollution on human health.

Many factors contribute to ocean pollution. Humans produce many different kinds of waste, such as agricultural runoff, industrial waste, fertilizers, manufactured chemicals, pharmaceutical chemicals, pesticides, petroleum, plastics, sewage, toxic metals, and urban waste, a large portion of which end up in our oceans. Around 80% of these pollutants enter the ocean from land-based sources via rivers, runoff, deposition from the atmosphere, and dumping.

Plastic takes hundreds of years to degrade, and even then, it is not fully decomposed, it remains in the environment in the form of microplastics. These tiny particles that can measure just a few nanometres are becoming more concentrated in our environment. Recent studies have shown that there is now 60 times more microplastic in the ocean than there was just 15 years ago. This presents a significant threat to human health as microplastics have been linked with cancer, reduced fertility, psychological illnesses, and birth defects. Plastics often contain a myriad of toxic chemicals that include neurotoxins, carcinogens, and endocrine disrupters.

A new technique was recently developed by researchers at Arizona State University that allows scientists to detect the presence of microplastics in human tissue. The results were alarming. The team showed that microplastics were detectable in 100% of the tissues sampled. This is concerning as it shows that microplastics are entering the human body and likely accumulating there, where, in greater quantities, they are more likely to cause harm.

Studies have shown that microplastics easily enter the food chain and accumulate in the food we eat, such as fish and shellfish. When we ingest seafood we are also ingesting large amounts of microplastics. Unless plastic pollution is addressed, this problem will likely worsen, with greater amounts of plastic waste ending up in the ocean each year. This may lead to an increase in the prevalence of diseases and illnesses linked with microplastic exposure.

Like plastic, mercury is also found in abundance in the ocean. Mercury pollution is most commonly attributed to the use of coal, both domestic and industrial use. Coal naturally contains mercury, when it burns mercury is released into the atmosphere where it eventually ends up in bodies of water and accumulates in the sea. Mercury is a neurotoxin that causes damage to the brain, nervous system, and other organs.

Therefore, mercury pollution presents a major threat to human health. The chemical is known to accumulate in fish that are higher up in the food chain, such as predatory fish like tuna and swordfish. When we eat these fish, mercury can then accumulate in our own bodies.

Numerous sources of pollution, such as agricultural runoff, industrial waste, pesticides, and sewage accumulate around the coast, contributing to the problem of coastal pollution. These pollutants cause increases in harmful algal blooms that produce toxins that accumulate in seafood. Studies have shown that ingestion of these toxins in humans can cause amnesia, dementia, paralysis, and even death.

This evidence highlights the important link between ocean health and human health. Humans contribute a significant amount of pollution to our oceans, which in turn negatively impacts human health in multiple ways. Implementing effective strategies to prevent and reduce ocean pollution will be key to protecting human health.

After studying Psychology and then Neuroscience, Sarah quickly found her enjoyment for researching and writing research papers; turning to a passion to connect ideas with people through writing. 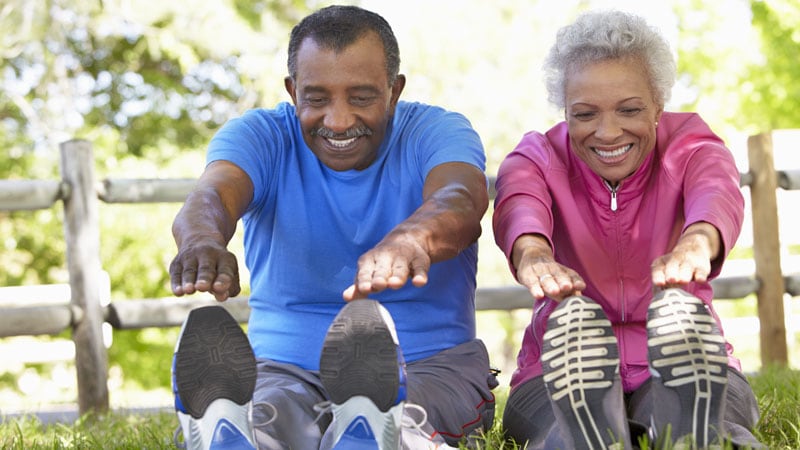 Previous post Even 10 Minutes of Exercise Beneficial After ICD Implantation 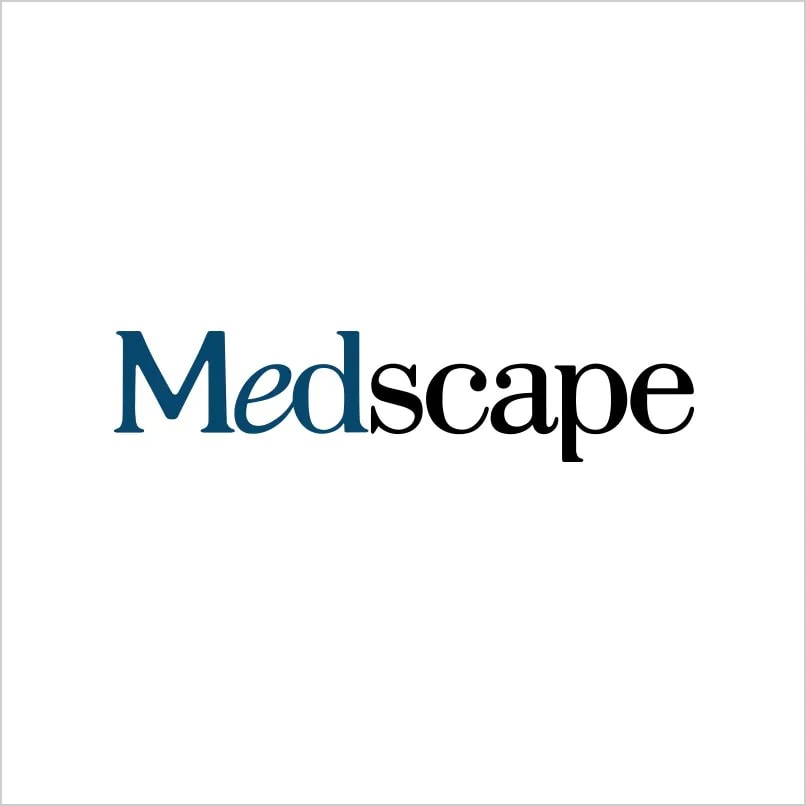 Glioblastoma, an aggressive cancer in the brain or spinal cord, has proven stubbornly resistant to newer immunotherapies. And radiation and...

The Centers for Disease Control and Prevention (CDC) has awarded $22 million to nearly 30 organizations in 50 countries for...

Letters to the Editor is a periodic feature. We welcome all comments and will publish a selection. We edit for length and clarity...

Many patients with prostate cancer are treated with drugs that lower or block hormones that fuel tumor growth. While the...