Can’t see the audio player? Click here to listen on Acast. You can also listen on Spotify, Apple Podcasts, Stitcher, Pocket Casts, or wherever you listen to podcasts.

The Biden administration this week issued regulations aimed at fixing the Affordable Care Act’s “family glitch,” which has prevented families that can’t afford their employer insurance from getting subsidized coverage from the insurance marketplaces. The Obama administration had decided that only Congress could fix the glitch.

Meanwhile, open enrollment for Medicare begins Oct. 15, when beneficiaries can join or change private Medicare Advantage plans or stand-alone prescription drug plans. For the first time, Medicare Advantage plans are poised to enroll more than half of the Medicare population despite allegations that many of the largest insurers are getting billions of dollars in overpayments from the federal government.

This week’s panelists are Julie Rovner of KHN, Margot Sanger-Katz of The New York Times, Joanne Kenen of the Johns Hopkins Bloomberg School of Public Health and Politico, and Rachel Cohrs of Stat.

Among the takeaways from this week’s episode:

Plus, for extra credit, the panelists recommend their favorite health policy stories of the week they think you should read:

Julie Rovner: KHN’s “If You’re Worried About the Environment, Consider Being Composted When You Die,” by Bernard J. Wolfson

Also mentioned in this week’s episode:

And subscribe to KHN’s What the Health? on Spotify, Apple Podcasts, Stitcher, Pocket Casts, or wherever you listen to podcasts. 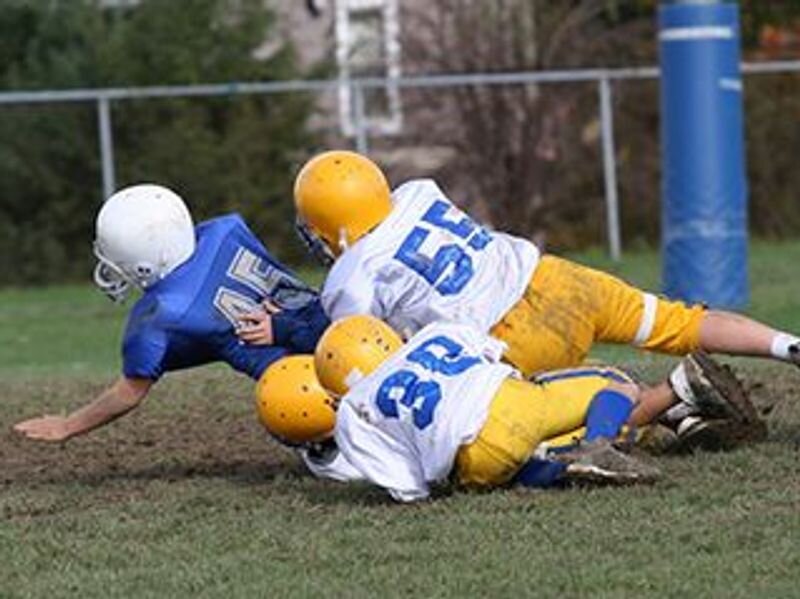 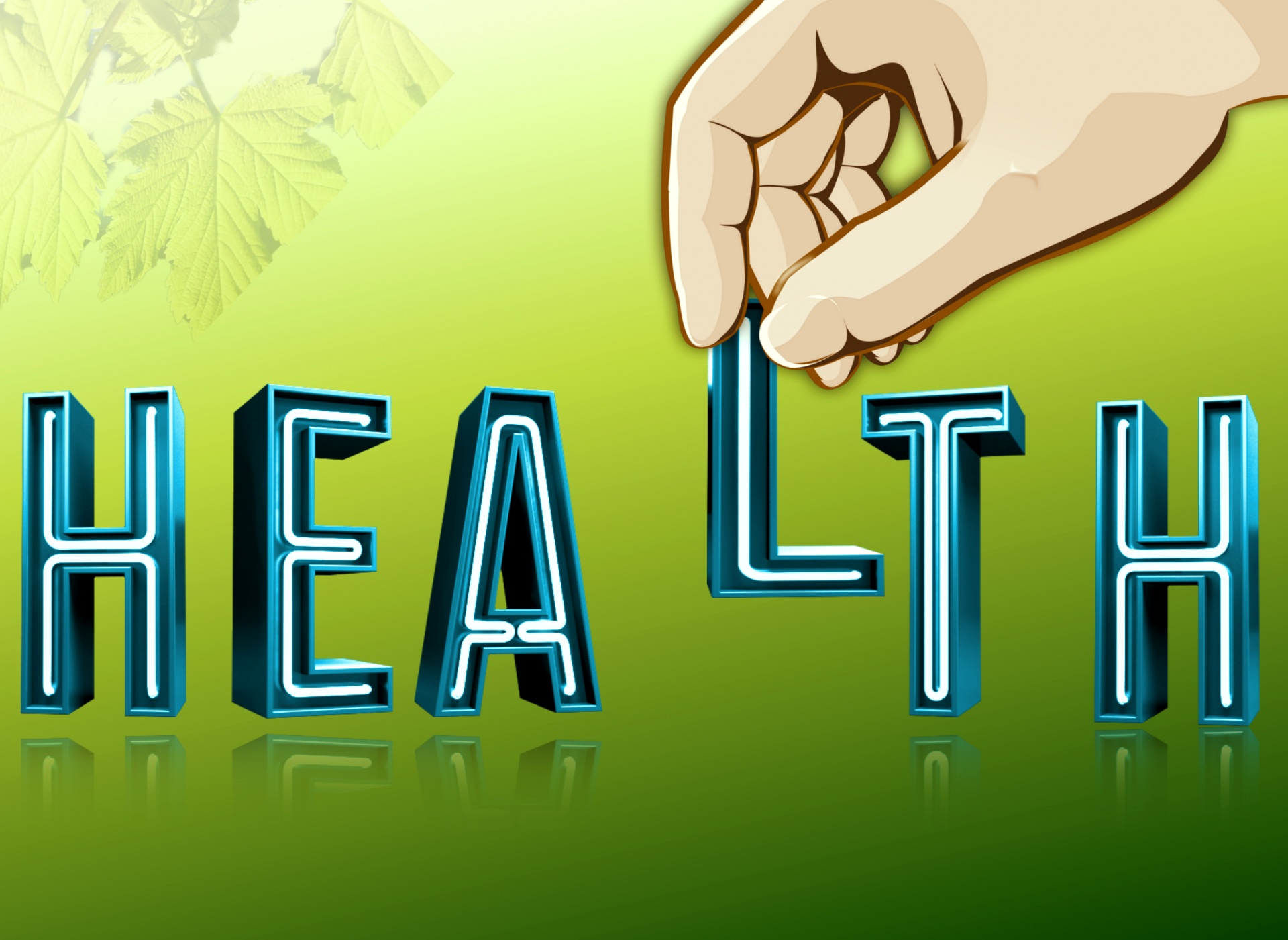 Next post Other SARS-CoV-2 proteins are important for disease severity, aside from the spike

Fungi in the soil cause a significant number of serious lung infections in 48 out of 50 states and the...

The American College of Physicians has recognized three faculty members at Washington University School of Medicine in St. Louis with...

What is the chemical composition of coffee?CaffeineChlorogenic acidProbiotic deliveryProtection against autoimmune diseasesConclusionsReferences Further reading As one of the most widely consumed beverages...