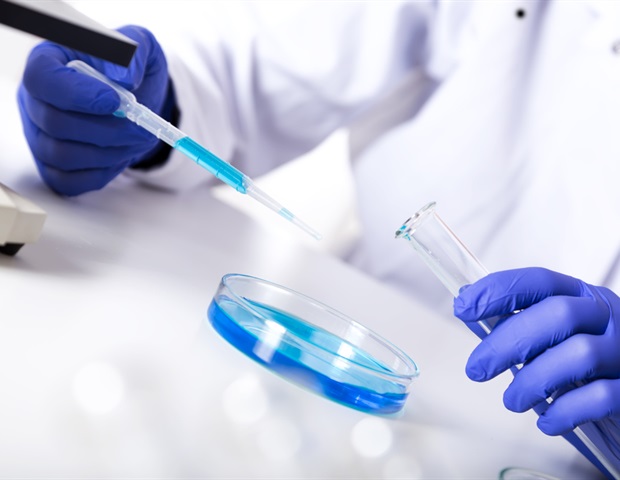 In the contemporary society, libido represents a concept with deep biological, psychological, social and cultural meaning. Although nowadays this term is mainly used as a synonym for sexual desire, it had somewhat diverse meanings and implications throughout history.

Whereas libido was seldom a topic of discussion between doctors and patients in Freud's era, modern physicians recognize the importance of healthy and proper sexual functioning as an indicator of general health and quality of life. For psychiatrists and psychoanalysts, libido is one of the most comprehensive and provocative notions.

First usage of the term libido (which is derived from Latin for desire and lust) can be traced to Freud's early work in 1894. From 1905 onwards, sexuality was understood according to a drive model and a large number of experts of that time wanted to reconstruct the stages and the history of the libido's development. That was also the period when Freud started to put libido in the center of his research endeavors.

In his pivotal theoretical piece Three Essays on the Theory of Sexuality, originally published in 1905, libido was a central piece of the puzzle for his theories of development and psychopathology – in particular its relation to childhood. A decade later he published his review and current synthesis of libido theory in his New Introductory Lectures on Psychoanalysis.

Even late in his career, libido remained a staple construct in his psychoanalytic theory and represented one side in his basic, instinctual dualism. In the sense of eros (or life instinct), an opposition to libido was thanatos, or the death instinct. Over the years, Freud developed a strong faith and high expectations for biological causality and explanation of libido, but still nurtured sensual and basic sexual aspect of this construct.

Other historical views on libido

Carl G. Jung, Swiss psychiatrist and the founder of analytical psychology, broke with Freud around 1913 and attacked his theory of libido in his book Theory of the Unconscious. He considered libido as general, undifferentiated form of psychic energy instead of sexual energy. Furthermore, in his view sexuality emerged and dominated only in puberty, as opposed to Freud's focus on infant and early childhood expressions of libido.

David A. Rapaport completely replaced the concept of libido with nonspecific and more general drive energy. George S. Klein, one of the most influential systematizers of psychoanalysis, was very judgmental about the uncritical acceptance of libido theory and considered it one of the focal dilemmas confronting psychoanalysis.

In 1976, Schafer listed seven qualities of libido: direction, urgency, mobility, dischargeability, bindability, transformability and fusibility. His theory was that dreams, diseases, rituals, jokes, therapeutic effects and even relationships can be explained through various degrees of libido.

Empirical research is still needed to establish the scientific status of specific constructs of libido in discussed theories. Today, libido is a commonly used term when talking about reproduction and sexuality. On the other hand, the meaning for psychoanalysts and psychologists remains controversial.