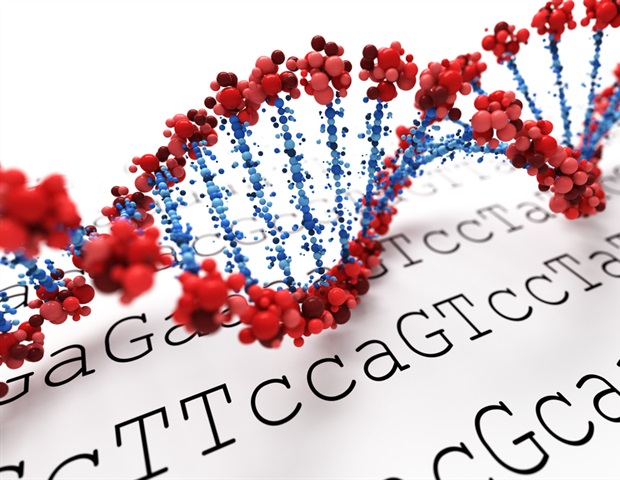 Several studies of narcissistic personality disorder (NPD) have assessed whether this condition is inherited and can be passed from one generation to another. For example, according to a study by Livesley et al, as well as several other studies, narcissism is an inheritable trait, with a continuum existing with a normal and pathological personality at either end of the scale.

Narcissism is typically characterized by an overly inflated self image, a sense of superiority over others and a lack of empathy. This is set against an underlying low self esteem and extreme sensitivity to criticism or rejection.

One study by Chinese researchers explored in pairs of twins, the genetic and environmental bases of two personality features seen in narcissism, namely, intrapersonal grandiosity and interpersonal entitlement. Overall, 304 pairs of twins completed the Psychological Entitlement Scale and the Narcissistic Grandiosity Scale. The results showed that both entitlement and grandiosity were moderately heritable, at 35% and 23%, respectively, but traits were mainly independent of each other in terms of genetic and environmental influence.