States with low initial use of HIV-prevention drugs are continuing to fall behind in usage among people at risk for the disease, a new study finds.

Researchers, clinicians and advocates had hoped that late-adopting states would see a surge in HIV prevention uptake once those states joined the prevention effort, but that’s largely not the case, the new research shows. Instead, there are worsening disparities between states that backed the drugs early on and those that did not.

“The low PrEP uptake that we found is concerning because it means that people are not benefiting from an HIV-prevention medication that has been approved and available for almost a decade,” said researcher Kathleen McManus, MD, of the University of Virginia School of Medicine. “The United States needs innovative interventions at the federal, state and clinic level in order to get PrEP to people who are at high risk of getting HIV.”

The federal government has set a goal of preventing 250,000 HIV infections over 10 years as part its “Plan to End the HIV Epidemic.” Key to that are state and county-level partnerships to encourage use of HIV pre-exposure prophylaxis, or PrEP. These drugs can prevent HIV infection among people at higher risk for HIV, such as people who have condomless sex and people who inject drugs.

PrEP has been available for nearly a decade—the federal Food and Drug Administration approved it in 2012. Yet usage remains low. Fewer than 20% of people who would benefit from it are taking it, public health officials estimate.

To better understand the progress of PrEP uptake, McManus and her colleagues at UVA Health compared the number of people with PrEP prescriptions in each state with the number of individuals who would benefit from the HIV-prevention drugs. 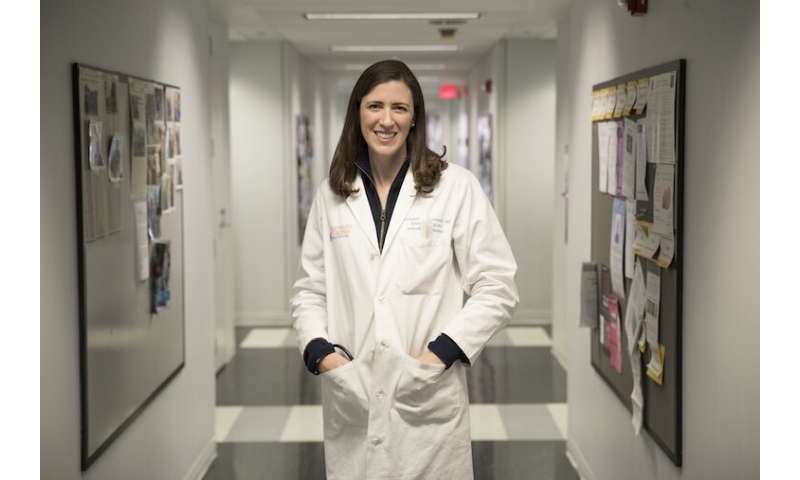 They found the greatest jump in PrEP use between 2014 and 2018 was in the early-adopting Northeast, which saw an increase of 16.6%. That was followed by the Midwest (9.2%), the West (7.1%) and, finally, the South (7.0%). “Across all years, higher prevalence of PrEP use was significantly associated with greater increase in PrEP uptake in the following year,” the researchers report in a new scientific paper.

“On average, every 5% of baseline usage was related to a 1.2% increase in uptake in the following year. This means that early adopters are having big gains and underperforming states are not catching up,” said McManus, of UVA’s Division of Infectious Diseases and International Health.

The researchers acknowledge that there are many factors that contribute to PrEP uptake, and that those circumstances may vary by state. But they are encouraging late-adopting states to look at the policies implemented by states that have had successful roll-outs. For example, Iowa (an outlier among Midwestern states in its early adoption) has offered a telehealth program that could be useful in many rural localities, the researchers say. They also call for states to ensure there are not financial barriers or other obstacles impeding progress. (The researchers previously found that Affordable Care Act Qualified Health Plans in the South were almost 16 times more likely to require special authorization for PrEP compared with plans in the Northeast.)

“To End the HIV Epidemic, federal and state governments must close gaps by translating successful policies from early adopting states to late adopting states. Some considerations include facilitating local and state-level policy environments that reduce barriers to PrEP, expanding Medicaid in all states, Tele-PrEP programs and PrEP drug assistance programs modeled after AIDS Drug Assistance Programs. Clinicians can advocate for these changes to federal and state government,” McManus said. “For the individual clinician, the take-home message is that all clinicians need to be looking for more opportunities to discuss PrEP with patients.” 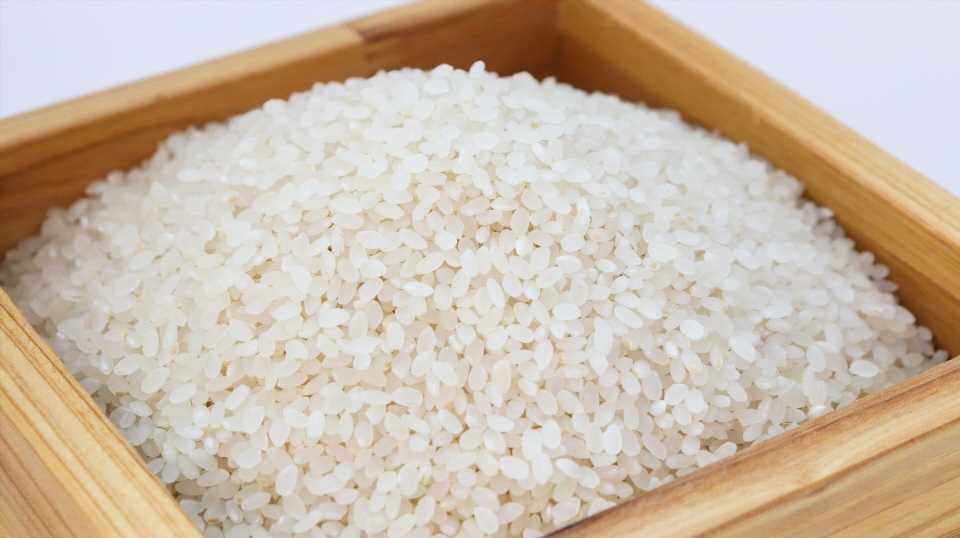 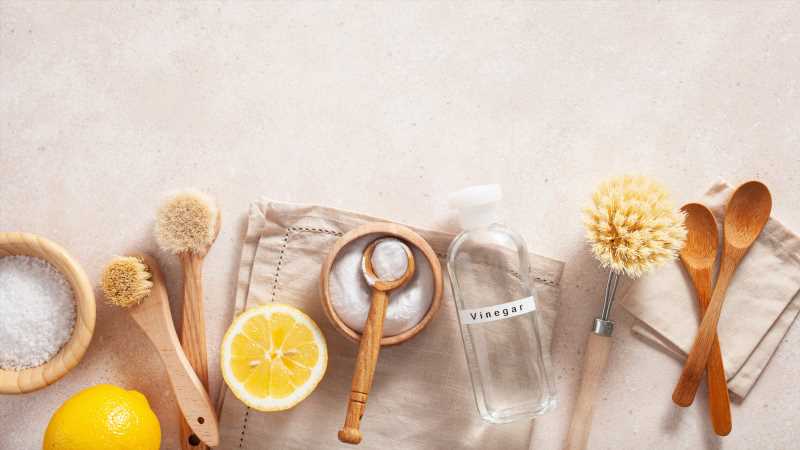 Next post Here’s How Whiten Your Laundry Without Bleach