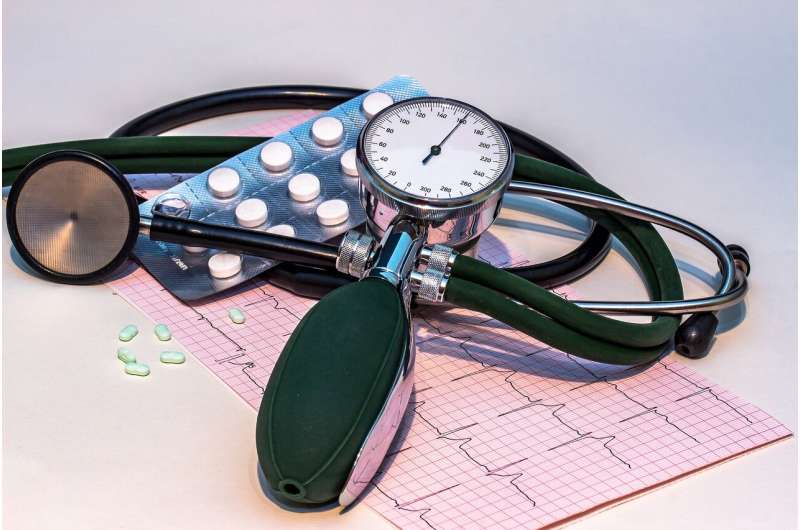 Women who had ever experienced sexual violence in their lifetime—including sexual assault and workplace sexual harassment—were more likely to develop high blood pressure over a seven-year follow-up period, according to findings from a large, longitudinal study of women in the United States. The research, funded by the National Institutes of Health and published in the Journal of the American Heart Association, indicated that sexual violence was a common experience, affecting more than 20% of the women in the sample.

Lawn and colleagues analyzed associations between lifetime exposure to sexual violence and blood pressure while accounting for the possible impacts of exposure to other types of trauma. For data, the researchers used the Nurses’ Health Study II (NHS II), a longitudinal study of adult women in the U.S. that began in 1989 with 115,000 nurses enrolled.

Over time, the NHS II has collected data on a wide range of sociodemographic, medical, and behavioral variables. As part of a 2008 NHS II sub-study, a subgroup of participants reported whether they had ever experienced sexual harassment at work (either physical or verbal) and whether they had ever experienced unwanted sexual contact. They also reported exposure to other traumas, such as an accident, disaster, or unexpected death of a loved one.

Lawn and colleagues analyzed the NHS II sub-study data, excluding those participants who already had a diagnosis of high blood pressure or were taking medication for high blood pressure from their analyses. They also excluded women who had a history of cardiovascular or cerebrovascular disease. The final sample consisted of 33,127 women who were ages 43 to 64 in 2008.

About 21% of the women reported developing high blood pressure over the follow-up period, from 2008 to 2015.

These associations remained even after the researchers accounted for various health behaviors and conditions. Across analyses, the researchers found that links between non-sexual traumatic experiences and high blood pressure were inconsistent.

The researchers note that the risk for high blood pressure associated with lifetime sexual violence is similar in magnitude to associations with other factors that have received more attention, such as exposure to sexual abuse as a child or adolescent, sleep duration, and exposure to environmental pollutants.

Previous research suggests that stressful or traumatic life experiences, including exposure to sexual violence, are associated with both mental health problems and physical health problems such as cardiovascular disease. Previous research has also shown that having high blood pressure increases a person’s likelihood of cardiovascular disease. Further examining links between sexual violence and blood pressure could shed light on the broader impacts of sexual violence on health and reveal possible avenues for clinical intervention.

Strengths of this study include the fact that the researchers were able to examine multiple types of sexual violence and a range of other possible variables, including other types of trauma. However, the researchers note some limitations of the NHS II data that should be addressed in future research, including limited self-report measures for both sexual violence and hypertension that did not capture details regarding severity and timing. They also note that although the NHS II sample is relatively large, it consists of mostly non-Hispanic white women, all of whom share the same profession. As such, the results may not generalize to other populations. 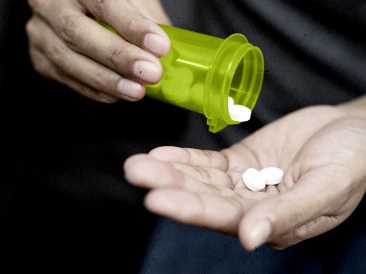 Next post Stroke: The breakfast staple that could be increasing your risk – study