As much as we love to celebrate the female form and all of its joys here at Women’s Health, it goes without saying that every so often, the relationship with our bodies changes to one of annoyance. Call it a love-hate relationship, sometimes biology just happens to be less desirable and pleasant than it is sore and, well, inconvenient. Yes, the vagina is an empowering thing to have, but there are instances where all we want to do is yell at it, or at least yell our grievances from a cliff for the world to hear. From the stress of having your period at work and subtly having to “check” yourself in the mirror to ensure there’s been no leakage, to that brown pre- and post-period discharge that’s less than favourable, there are a number of issues we’d like to raise with ole Miss Vagine down there.

Thankfully, it turns out we don’t have to do it alone. One Redditor by the name of u/Akosy asked, “What’s the most annoying thing about having a vagina?” The post has garnered countless comments and all of them prove far too relatable. Now, women are sharing the things they find to be super annoying, from liquid discharge that ruins your undies to that stabbing pain in your butt during your period. If ever there was a post that made us feel seen, it’s this one. Read on for some of our favourite annoyances that came from the reddit post.

The Foods You Need To Help Fight PMS

“When your vagina discolours your underwear or lingerie.”

U/eremophilaalpestris: “That’s a real nice pair of underwear I see you’ve splurged on. Would be a real shame if something were to discolour it, huh? – Vagina.”

“Bacterial vaginosis. It can be avoided, it can also happen just because it’s Tuesday.”

U/Nowhereman50: “Period just got done? Here, have BV. Too much sex? Have it again for a few days. Wore non-cotton underwear? Better have some BV. Mercury is in retrograde? Sure, why not, here’s some more BV just because.”

“Being judged by how it looks.”

“When you get up in the morning when you’re on your period.”

U/justanobody2275: “You wake up to either (1) you’re bleeding a lot and fast, or (2) it has all rolled out the side of your pad and underwear, you are covered in blood, and now need to change the sheets, your clothes, and you might as well shower, too.”

“How temperamental it is because of its sensitivity”

U/h20towm: “Have hair? itches. Shave? Itches more. Errant hair that’s no longer attached? stabby. Get too sweaty? OMG, the itching. Get too dry? Sandpaper. Clit comes out from under the hood and gets irritated on hair or panties. Getting a lip stuck in lace panties. Having your pad lift up and stick to the most inconvenient place.”

Real Women Get Honest About How They Feel About Their Vaginas

Foods Your Vagina Wants You to Eat

“When you’re just standing, minding your business, and you feel that warm gush of thick liquid come out.”

U/dmbfiles: “You aren’t sure if it’s your period or a bunch of discharge, but either way, your underwear is fucked and you need to go to the bathroom to check right away.”

U/ProfessionalActive1: “It’s worse when it’s summer or if you live somewhere hot and the sweat confuses things.”

“The random stabbing pain in your bum when you have your period.”

U/pink_mercedes: “Seriously what the fuck is that about? It already feels like I’ve been beaten with a bat from my stomach to my knees and then the devil flicks my asshole with no warning?!”

“The brown discharge before and after your period.”

U/Funbunny113: “You think you’re on your period, so you put on a pad, but you’re not on it yet, so the pad gets wasted on that bit of discharge. It also is uncomfortable.”

“When you sneeze while you’re on your period, sending a huge wave of blood (some as gelatinous blobs) flying at full speed out of you, causing a flood in the panties and a sudden rush to check  yourself.”

“When you’re wet just because.”

“That nobody takes you seriously if you’re in abnormal amounts of pain during your period.”

U/chillyfeets: “For two days in the middle of my period, it’s been absolute hell and getting worse. Crippling pain that sends me to my knees and now needs opioids to calm it down, bigger and more frequent clots, increasingly heavy flows. I saw a doctor requesting a referral to my OB-GYN and was waved off with a “monitor it and come back in three months.” Maddening.” 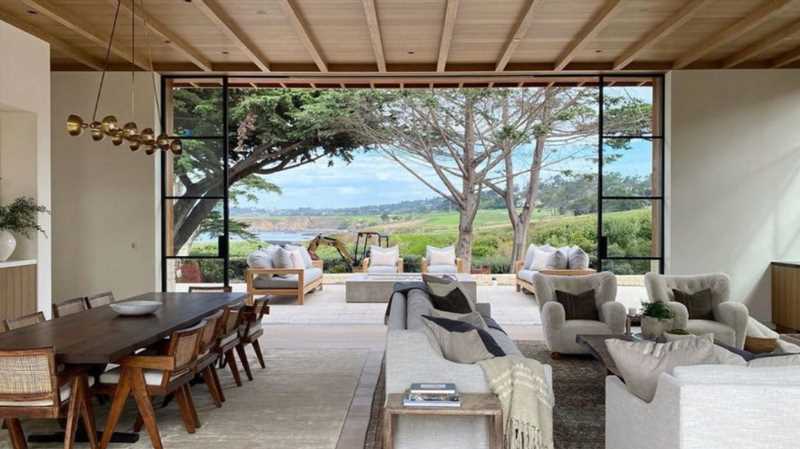 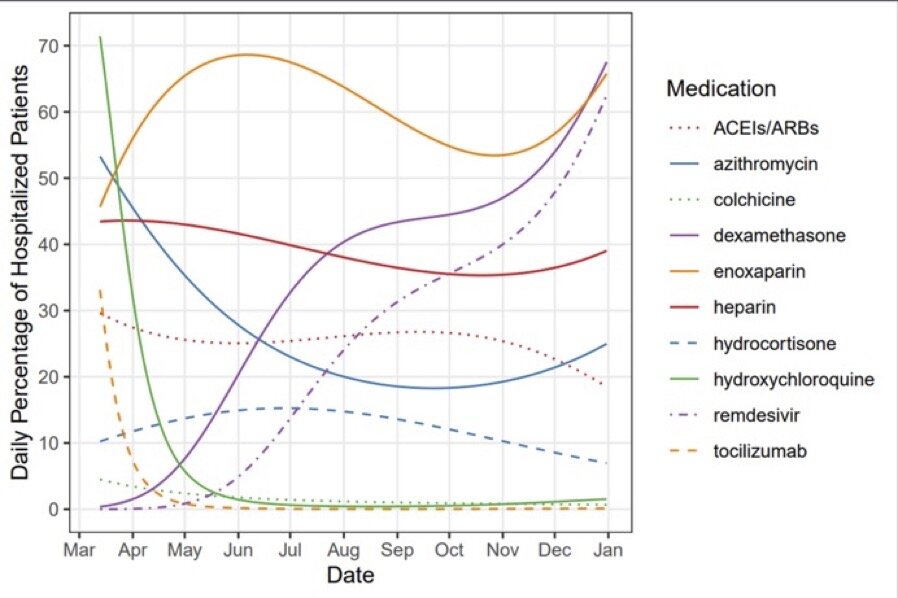 Next post Medication use in hospitalized patients with COVID-19