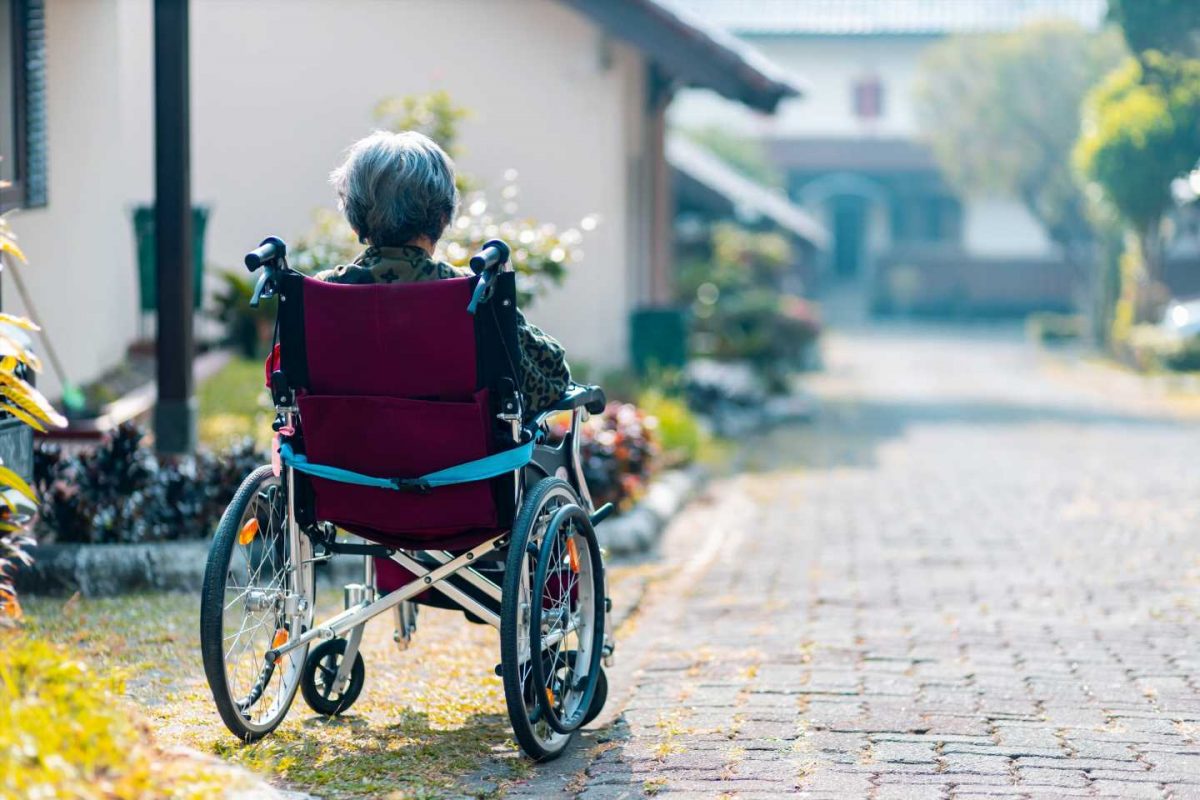 Alzheimer’s disease seems to progress faster in women than in men. The protein tau accumulates at a higher rate in women, according to research from Lund University in Sweden. The study was recently published in Brain.

Over 30 million people suffer from Alzheimer’s disease worldwide, making it the most common form of dementia. Tau and beta-amyloid are two proteins known to aggregate and accumulate in the brain in patients with Alzheimer’s.

The first protein to aggregate in Alzheimer’s is beta-amyloid. Men and women are equally affected by the first disease stages, and the analysis did not show any differences in the accumulation of beta-amyloid. Memory dysfunction arises later, when tau starts to accumulate. More women than men are affected by memory problems due to Alzheimer’s, and it was for tau that the researchers found a higher rate of accumulation in women.

“Tau accumulation rates vary greatly between individuals of the same sex, but in the temporal lobe, which is affected in Alzheimer’s disease, we found a 75% higher accumulation rate in women as a group compared to men,” explains Ruben Smith, first author of the study.

The accumulation of tau is faster in patients who already have a pathological accumulation of beta-amyloid, and are in the early phase of the disease. The discovery that the accumulation rate of tau is higher in women remained even after adjusting for age and the levels of tau they had at the beginning. Together with data from three similar cohorts in the USA, the project contains 209 women and 210 men.

“The next step would be to examine why this accumulation is faster in women,” says Sebastian Palmqvist, the researcher responsible for the cognitive assessment of the patients.

The study did not investigate the reasons for the higher rate of tau accumulation in women.