LA CROSSE, Wis. — A priest in Wisconsin who has been ignoring COVID-19 gathering restrictions at his masses and criticized Democrats for their stance on the virus vaccines says the leader of the Diocese of La Crosse has asked him to resign.

The Rev. James Altman announced the request from Bishop William Callahan during his sermon Sunday at St. James the Less Catholic Church in La Crosse. The sermon was recorded and posted to YouTube.

“As the bishop has stated to me: I am ineffective. So for the record dear family, Bishop Callahan has asked me to resign as pastor as of this past Friday, two days ago, because I am divisive and ineffective,” Altman said.

Audible “no” sounds from the crowd can be heard during the video, the La Crosse Tribune reported.

Altman came under fire last fall for calling Democrats godless and warning they would go to hell if they don’t repent. Later, he called COVID-19 protocols “Nazi-esque controls.”

“Let us be clear, God damns every single one of those godless moves, whether it be in civil government or worse, in the complicity of many in the church,” Altman said during a Palm Sunday mass. “In fact, if hell itself has many levels, the lowest, hottest levels are the final burning place for those shepherds who were complicit in the godless restrictions.”

Altman said his lawyer is challenging the bishop’s request to resign. The priest told the congregation Sunday that Callahan could appoint a parish administrator while he remains “a pastor without duties until the appeal goes through Rome, which could take up to a year or more.”

A spokesperson for the diocese did not immediately respond to the newspaper’s request for comment. The diocese has chosen to handle the matter internally, stating earlier it was working with Altman privately. 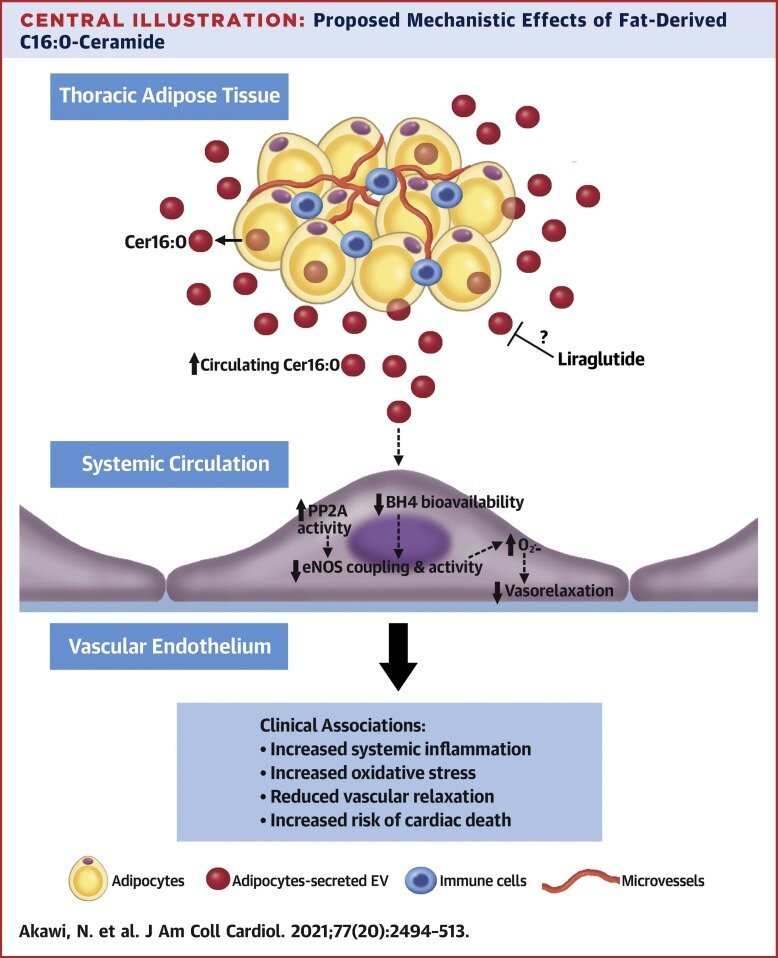 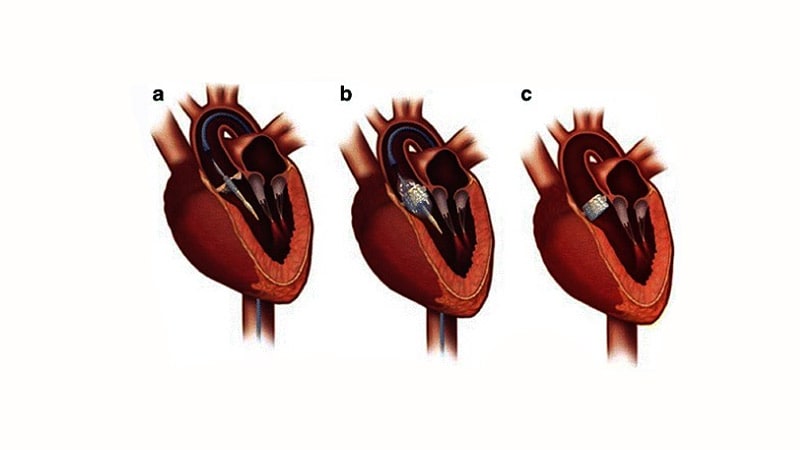