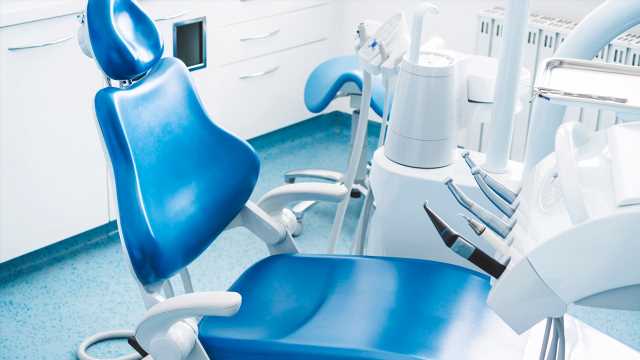 A Wisconsin family is awaiting the results of an autopsy after their 7-year-old died following a trip to the dentist. Jocelyn Hampel’s heart allegedly stopped halfway through a procedure to remove a tooth.

Brian Gould, the girl’s uncle, told JSOnline.com that “they did CPR at the dentist office” and were “able to regain a pulse enough to transport her to Aurora in Grafton.” She was then taken via Life Flight to Children’s Wisconsin, Fox 6 Now reported, but she died several days later. 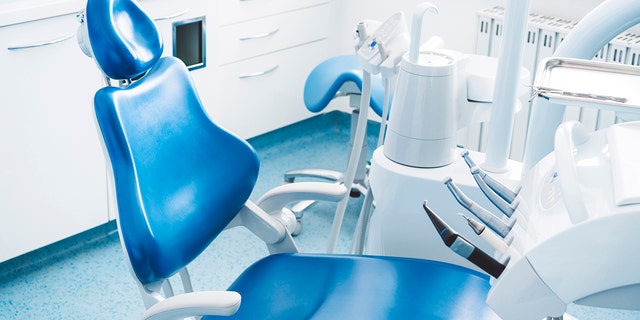 The family is awaiting the results of an autopsy.
(iStock)

Hampel, who was diagnosed with Cohen’s Syndrome, “had a lot of hurdles” during her young life but “defeated every hurdle she had,” Gould told the news outlet.

Cohen’s syndrome is a rare genetic disorder that affects many parts of the body and is characterized by developmental delay, intellectual disability, small head size and weak muscle tone, according to MedlinePlus.gov.

In Hampel’s case, Gould told JSOnline.com that she was nonverbal, but “she could walk, and she could play,” and “she showed emotions, and she learned new things constantly.”

“She only had 7 years on this earth to touch people, but she did an amazing job,” Gould told Fox 6 Now. “She just loved to give hugs and kisses. She just was the most gentle soul ever.”

In addition to her parents, Hampel leaves behind a younger sister and brother, JSOnline.com reported.