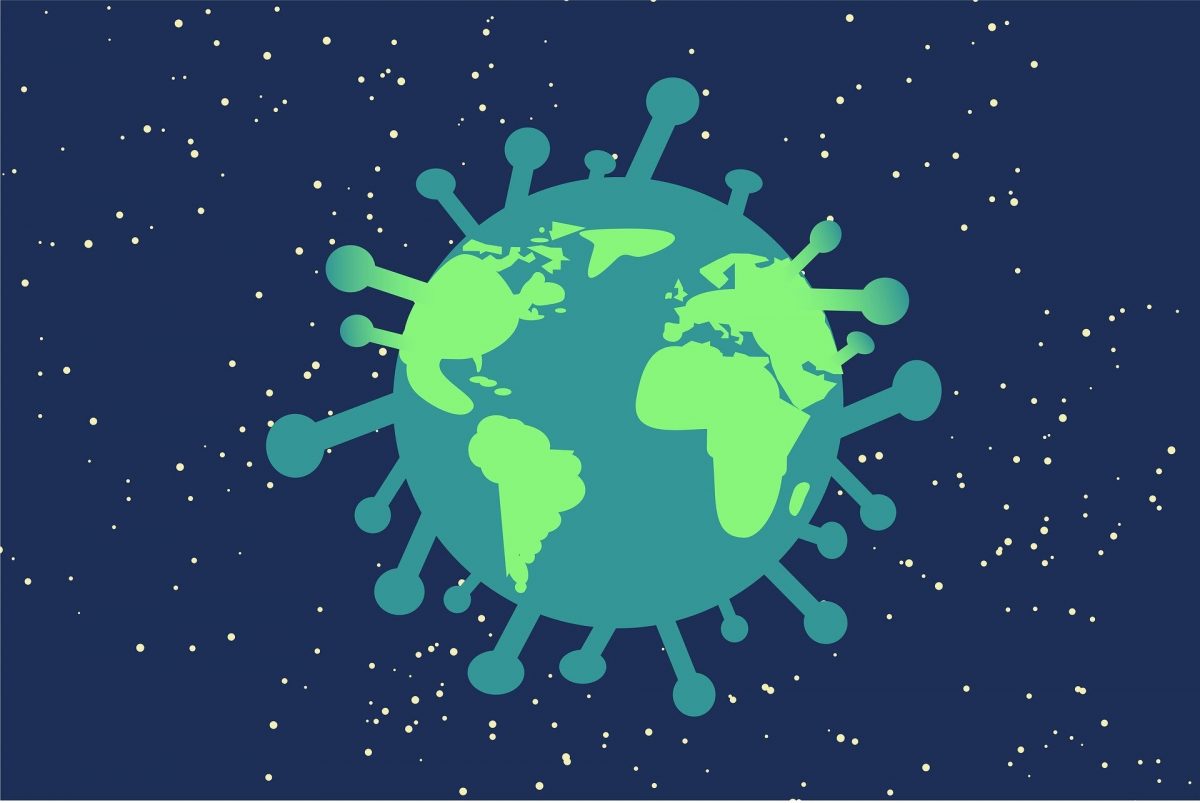 Early in the coronavirus pandemic, scientists speculated that warm summer air would dampen its spread.

Then as the virus spread rapidly around the world, racking up more than 27 million cases in the spring and summer, the seasonal impact largely fell out of the public conversation.

But researchers at Johns Hopkins University are coming out with new research that suggests rising temperatures do moderate the spread of the virus—and a big new wave of cases could be coming with the cooler fall air.

“We have made significant inroads in this pandemic, and we can say a lot of that is because of social interventions,” said Dr. Adam Kaplin, assistant Hopkins professor of psychiatry and behavioral sciences and the lead researcher.

The warm weather served as a tail wind for those efforts, he said.

“In the fall and colder months we are going to hit a head wind in the other direction and that will make control much more difficult,” Kaplin said.

The findings were so striking that Kaplin took the unusual step of discussing the work while the research still was under review for publication in a scientific journal.

Maryland and other states, as well as other countries, have been easing restrictions with a drop in cases of COVID-19, the disease caused by the coronavirus. But Kaplin said cases could spike with more virus-friendly cool air even with the same restrictions.

The findings of seasonal variation are not new. The flu, the common cold and other coronaviruses typically moderate during warmer months. This could be due to the direct effects of heat on viruses and because fewer people congregate indoors.

Other recent studies or models on the pandemic coronavirus, from the University of Maryland to Harvard and Princeton universities, have found at least some impact from temperature changes or projected that there would be effects even if they weren’t obvious yet.

A paper published in the Journal of the American Medical Association by the Maryland researchers found, for example, the virus acted in a way “consistent with the behavior of a seasonal respiratory virus,” spreading along with temperature and humidity levels. The College Park researchers said it would be possible to develop a weather model to predict places most likely at higher risk for spread.

Rachel Baker from the Princeton Environmental Institute downplayed how much the weather was a factor, instead pointing to the importance of other measures such as wearing masks and physical distancing.

“I think it is possible that upcoming wintertime conditions could increase transmission, particularly in locations with more severe winters,” she said. “However, if we have effective control measures in place, we should be able to limit large secondary outbreaks.”

Baker said studies suggest the effects would be more clear over time. For now, a lot of the studies face challenges, such as differences in how cases are reported around the world.

Dr. Michael Ryan, executive director of the World Health Organization’s Health Emergencies Programme, was even less sure there would be a visible impact from temperature changes.

“This virus has demonstrated no seasonal pattern as such so far,” he said during an Aug. 10 news conference.

But other studies have raised concerns that a cold winter will lead to more cases if steps aren’t taken now to tamp down cases and keep them low.

That includes Dr. David Rubin at the Children’s Hospital of Philadelphia’s PolicyLab, which has incorporated weather into models it regularly produces. (The model suggests a slight uptick in Baltimore in the fall due to various factors including students returning to college campuses.)

The PolicyLab’s own weather study found a narrow range of springlike temperatures were the safest, 60-65 degrees. The researchers hypothesize that colder weather may facilitate more virus transmission but warmer weather may encourage more social gatherings conducive to spread.

The study, published in July in JAMA Network Open, also found distancing measures were the most effective means of controlling the virus no matter the temperature.

“There is a reason the meatpacking industry was hit so hard by this pandemic,” Rubin said. “They do live in congregate housing, but they also work in freezers. … We need to start now and get a good control of the virus so we don’t go into winter already in a surge.”

Kaplin at Hopkins agreed that measures taken now will matter.

A psychiatrist, Kaplin doesn’t normally do weather-related research, but wanted to sound early alarms to get the public’s attention while there is still time.

The issue became clear to him while in Brazil for his wedding in February, a summer month. He noticed a lower rate of viral transmission compared with the infection rate in the United States during a winter month.

Kaplin enlisted statistician colleagues and used data collected by other Hopkins researchers for their public coronavirus dashboard as well as available government weather data. The researchers got information from 50 countries that had reporting early in their outbreaks, before controls such as mask-wearing and physical distancing. The researchers accounted for population and land area in their calculations and looked for a pattern.

Kaplin didn’t want to weigh in on specific actions to get ahead of another big wave of cases. But he said policymakers likely would have to consider tougher restrictions when the temperature drops just to maintain the same level of spread.