A new cross-party committee report is calling on the government to take action to stop women leaving the workforce because of their menopause symptoms.

MPs have called for menopause to become a protected characteristic under the Equality Act and for the government to introduce a dedicated ‘Menopause Ambassador’ in a bid to keep more women in the workplace.

The recommendations – which were outlined in a new report from the cross-party women and equalities committee – aim to reduce the number of “highly skilled and experienced” women having to leave work because of menopausal symptoms, after research by Bupa found that 900,000 women had left their jobs over an unspecified period under these circumstances.

Among other things, the report found that stigma, a lack of support and discrimination play key roles in forcing menopausal employees out of the workplace; in a survey of over 2,000 women commissioned by the committee, 67% reported “a loss of confidence” as a result of menopausal symptoms and 70% reported “increased stress”.

To address this, the report calls on the government to produce “model menopause policies” and trial “menopause leave” so that women are not affected by “insensitive and rigid” sick leave policies.

The MPs are also asking the government to commit to cutting the cost of hormone replacement therapy (HRT) by scrapping dual prescription charges for oestrogen and progesterone, introduce ‘menopause specialists’ or specialist services in every area around the country, and launch a “major public health campaign” about menopause and its symptoms.

The potential impact of these changes is significant for a number of reasons. As well as ensuring that older women feel supported in the workplace, they could also have a positive impact on the gender pay gap and the number of women in senior leadership positions, by allowing women with the experience required to earn higher salaries the space to succeed.

In a statement, the chair of the women and equalities committee, Caroline Nokes MP, said: “Menopause is inevitable. The steady haemorrhage of talented women from our workforce, however, is not. Stigma, shame and dismissive cultures can, and must, be dismantled.

“It is imperative that we build workplaces – and a society – which not only supports those going through the menopause, but encourages some of the most experienced and skilled workers in our economy to thrive.”

Nokes continued: “The inclusion of menopause as a priority area in the newly published Women’s Health Strategy is very welcome. But we must go further and faster. Menopausal women have been mocked and maligned for too long. It is time that the government seizes the opportunity to enact change. It is time to support, and celebrate, these women.”

The report comes after the Medicines and Healthcare Products Regulatory Agency (MHRA) announced that HRT would be offered over the counter for the first time following months of widespread shortages. However, while some women have celebrated the announcement, others have criticised the cost of the over-the-counter medication compared to that offered on the NHS.

Over The Bloody Moon offers free support, advice and resources for those experiencing menopause. Visit its website for more information. 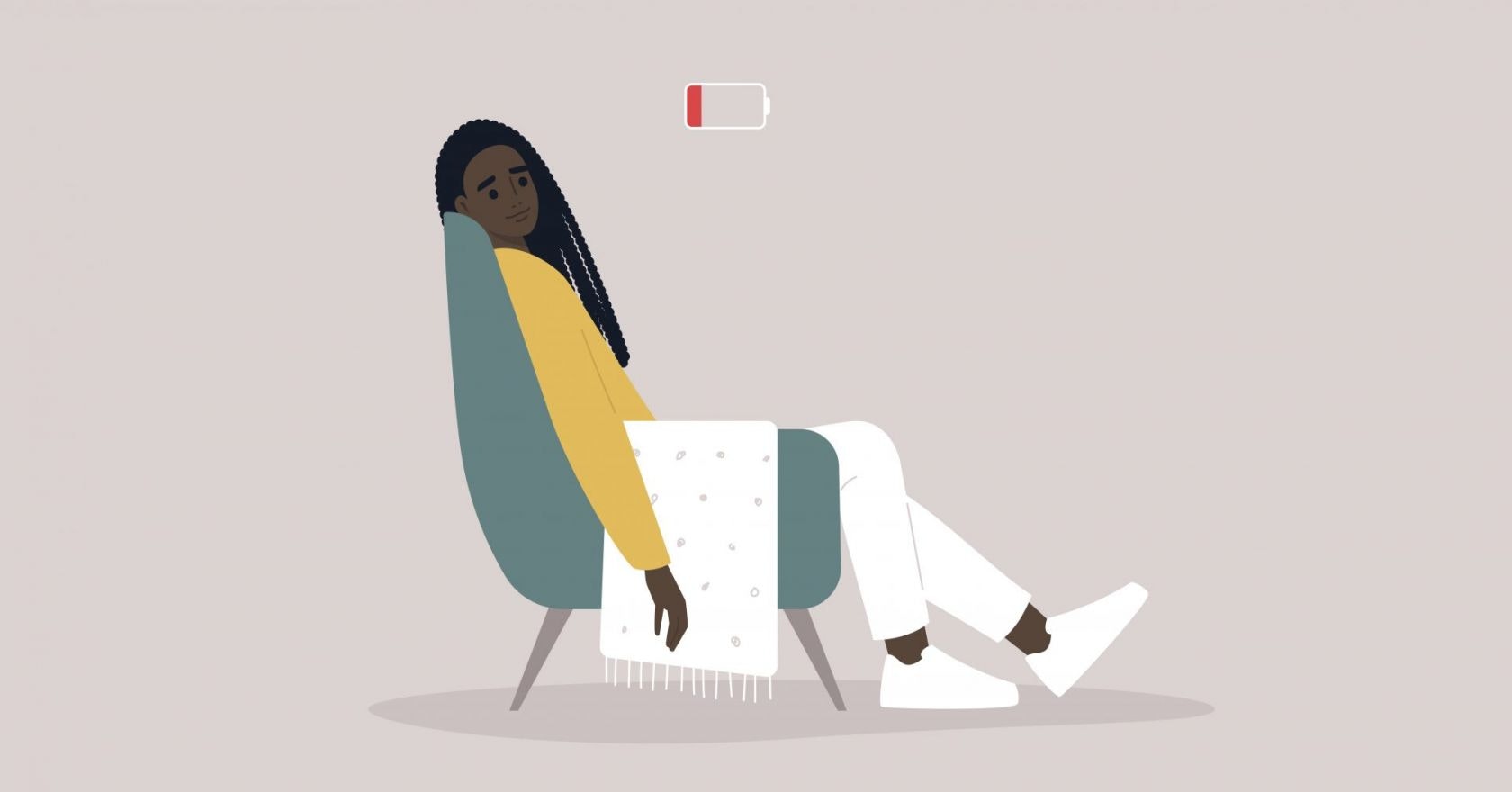 Previous post Overwhelm is real. Here’s how to cope if everything feels like too much right now 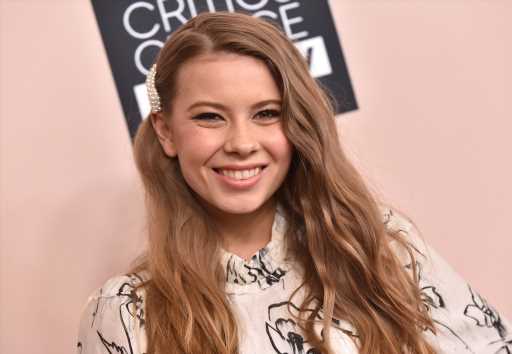 Next post Grace Warrior’s Reaction When She Spots Her Mama Bindi Irwin is So Precious!