When you’re choosing a therapist, it’s important that you find someone who can understand your perspective of the world.

But for people from ethnic minority groups, there is a distinct lack of professionals who are able to relate to their specific life experiences – including issues of race, religion and culture – because the overwhelming majority of therapists are white.

People from Black, Asian and other ethnic minority communities have a higher risk of developing mental health conditions than white people – but they are less likely to be able to access mental health services.

Black Brits are four times more likely to be sectioned than white patients, and ethnic minority patients are more likely to be given medication than be offered talking therapies like counselling or psychotherapy.

Put simply, mental health services in the UK are consistently failing people of colour. And the stark lack of diversity within the profession may be a significant contributing factor.

An American study found that in 2015 86% of psychologists in the US workforce were white. It is a similar story here in the UK. Only 9.6% of qualified clinical psychologists in England and Wales are non-white, in contrast to 13% of the population.

The impact of not seeing yourself reflected in the mental healthcare system can be really damaging. It can be isolating and it can prevent people from getting the help they need.

Shalanah, a fashion buyer from south London, has struggled with anxiety and OCD for most of her adult life. She started seeing a white therapist soon after she graduated from university, as her mental health took a sharp downturn.

‘It was the first time I realised I needed some professional help, and I was actually feeling really proud of myself for being proactive with my mental health,’ Shalanah tells Metro.co.uk.

‘At first it was fine, it was good. My therapist illuminated a lot of underlying issues for me, and helped me understand some of my triggers. It felt like things were moving in the right direction.

‘But as time went on, I just felt there was a bit of a disconnect between us. And I didn’t know how to address it.’

Shalanah says that experiencing microaggessions and racism – as a dark-skinned Black woman – at university and when she started work were contributing factors in her anxiety and low self-esteem. But she struggled to find the words to explain this to her therapist.

‘I’m not going to lie, it felt awkward,’ she says.

‘I didn’t know how to tell this white woman about my daily lived experiences as a Black woman. I just got the sense that she wouldn’t get it. And when I did try to explain, I felt like she was minimising.

‘When I told her that I felt I would never progress in my job because there were literally no senior Black women I could look up to, she made it all about my own self-esteem, and she wasn’t able to acknowledge the realities of structural and systemic inequalities.

‘Therapy is supposed to be this completely safe space where you can be open and honest, right? So how am I meant to do that if I feel like I have to leave part of myself outside the door?’

Shalanah stopped going to therapy after about six months. She started using medication for her anxiety, alongside mindfulness exercises like meditation, breathing exercises and yoga. But she does miss the release of talking to somebody face to face. She says she is now looking for a Black, female therapist – but they can be hard to come by.

In response to this lack of diverse therapists, qualified therapist Sharnade George has launched a new directory to help people find therapists who aren’t white.

Cultureminds Therapy Platform is an online booking platform for diverse communities offering safe and secure counselling and psychotherapy. The aim is to match people from marginalised communities with suitable therapists who will offer them a deeper cultural understanding.

‘In the past, when people would think about therapy, what would come to mind is – “that’s for white people”,’ Sharnade tells Metro.co.uk.

‘I remember working in a psychiatric hospital and telling a nurse I wanted to become a clinical psychologist and she replied: “You won’t be able to do that, it’s a white, middle-class job”.

‘This has stayed with me all my life and has been one of the reasons why I won’t give up in being a representative for Black culture and ensuring that we are seen, heard and helped within the healthcare industry.’

Sharnade says that finding suitable mental health services is more important than ever for ethnic minority communities, thanks to the pressures of the pandemic and the disproportionate impact it has had on Black and Asian people.

‘We have to see people from these cultures represented more in the media,’ says Sharnade. ‘There is a lack of representation, which is why people feel uncomfortable to seek help – they feel like they are alone.’

‘Mainstream mental health services often fail to understand or provide services that are acceptable and accessible to non-white British communities and meet their particular cultural and other needs,’ the report concluded.

This is exactly what Sharnade hopes to tackle with her therapy directory. She says traditional mental health options often fail people of colour because of a fundamental cultural disconnect.

‘Therapists of colour are not automatically in a position to better serve clients of colour, but they are often more equipped by tradition of being able to identify with the realities of people of colour,’ she explains.

‘Cultural competence plays a big role in therapy. For example, seeing a Black therapist who is self-aware and has an understanding your cultural lens, cultural differences, practices, and world views, whilst being able to comprehend, communicate and effectively interact, can be very impactful with the client’s journey.

‘Having a professional who understands our cultural upbringing, history and oppression can be healing for clients, who may finally feel as though they are being understood. 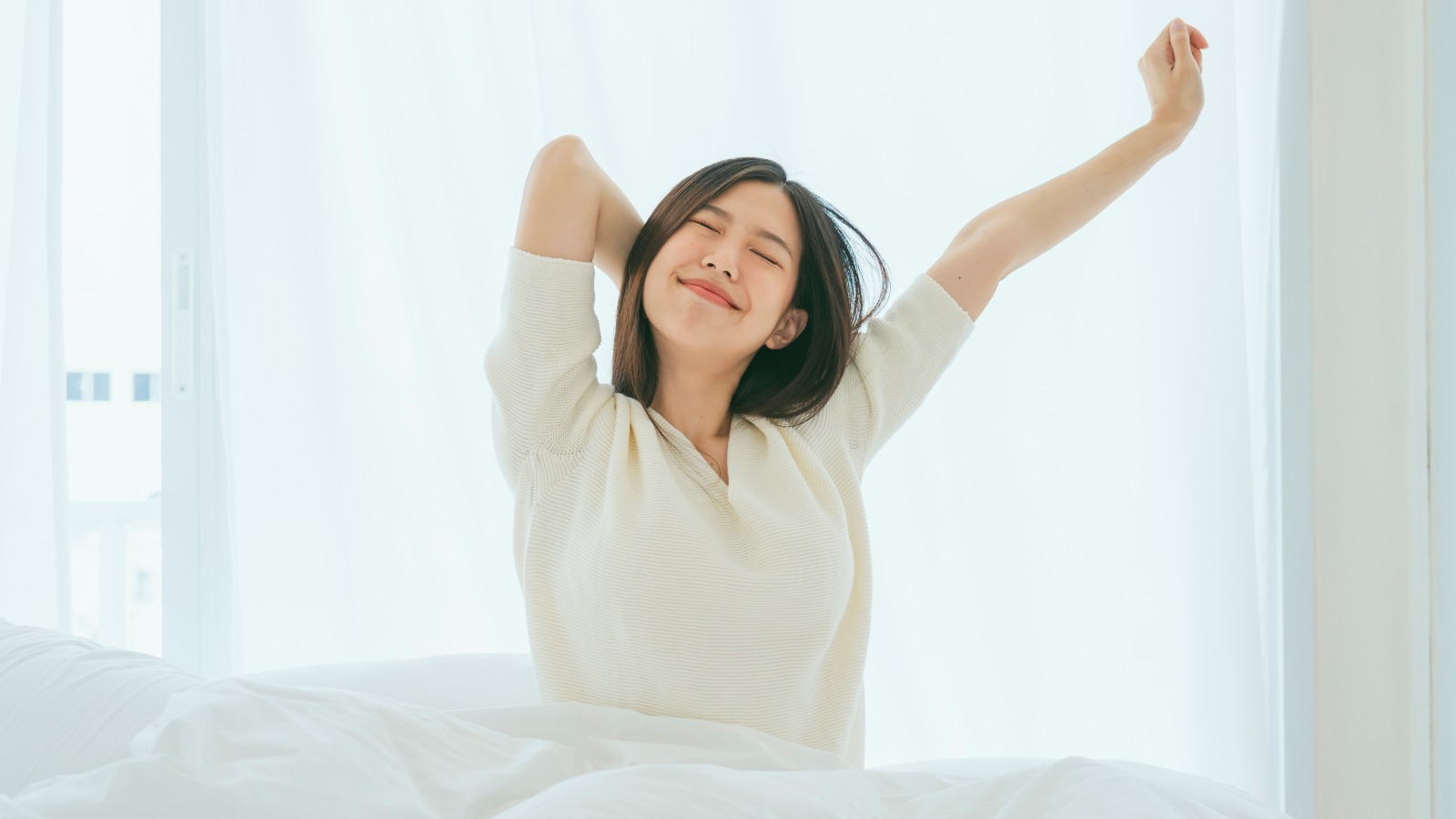 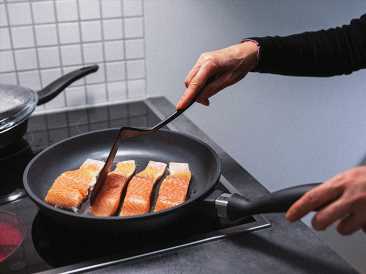 Next post Can a ketogenic diet prevent heart failure?