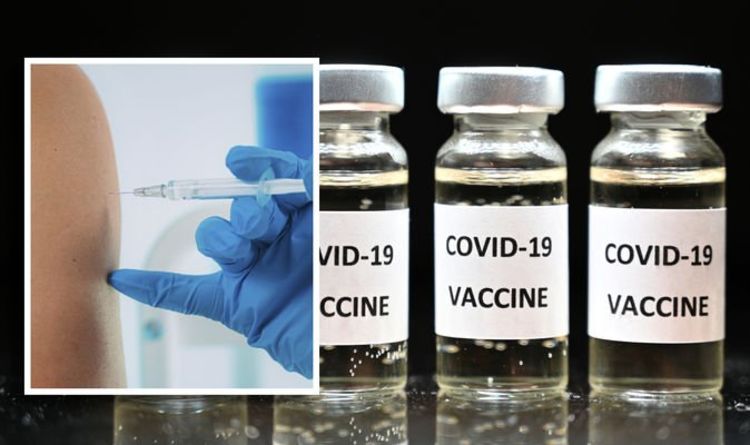 Coronavirus has impacted the globe for almost a year, plunging countries into tough lockdowns, infecting more than 61 million people and killing more than 1.4 million. Scientists have been working on a vaccine for the virus in a bid to return to normal life and prevent further deaths, and several have seen breakthroughs in recent weeks. Now across the UK, vaccines could be given out as soon as next month.

Dubbed the biggest vaccination campaign in history, the Government is hoping to begin rolling out doses before the end of December.

This will come as a relief to many across the UK, with thousands of Britons isolating or shielding due to the risks associated with COVID-19.

In order to begin roll out as soon as possible, the Joint Committee on Vaccination and Immunisation (JCVI) has set the order of priority for the whole of the UK.

Read More: Coronavirus vaccine to be rolled out in 10 days as hospitals on alert 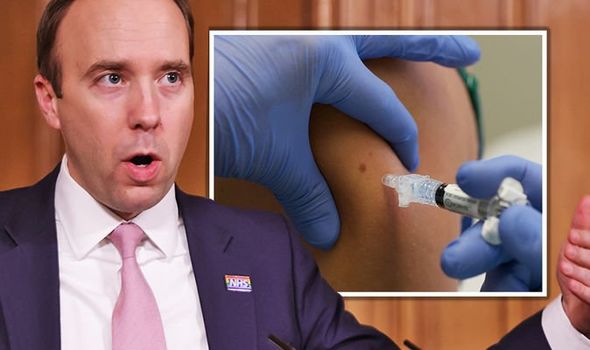 NHS England’s COVID-19 vaccine deployment programme was seen by HSJ and reportedly showed when each group is likely to begin receiving it.

According to documents seen by the publication, the current plan would mean those of highest priority vaccinated by the end of February.

As a whole, by the end of April 88.5 million vaccination doses will be issued across England, with two doses per person 18 and older. 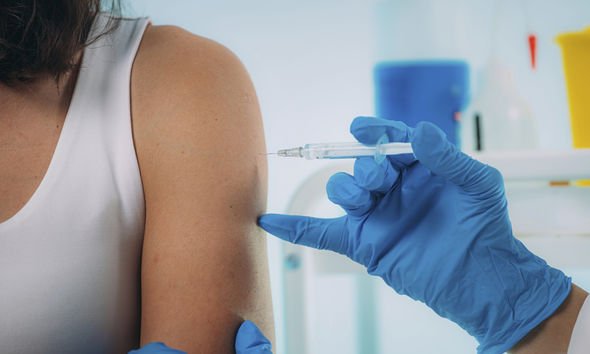 Priority for the virus is yet to be confirmed by the JCVI.

The vaccine will be rolled out in stages, prioritising certain members of the community based on a range of factors.

So far it appears this is the list of those first to receive the vaccine in descending order:

However, the final priority list has not yet been announced and is still being drawn up by the JCVI.

What is an at-risk group?

People over the age of 18 are considered to be in an at-risk group if they meet the following conditions:

Have chronic respiratory disease such as COPD, severe asthma or cystic fibrosis

Have asplenia or dysfunction of the spleen

Those with type 1 diabetes

Those with immunosuppression – anyone on chemotherapy, people taking certain drugs which suppress the immune system or transplant patients

The close relatives or carers of immunocompromised adults

Those with severe mental illness